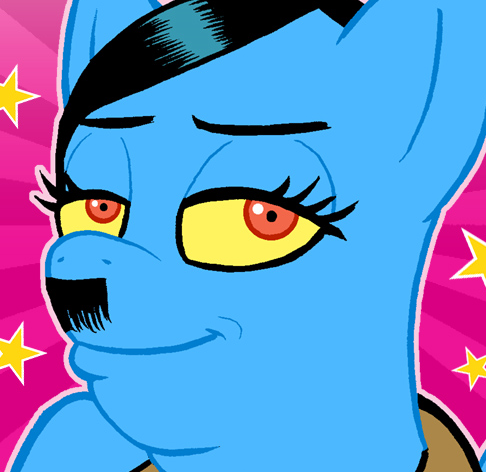 Rod Hungwell
did nothing wrong
@Takashi.0
so basically you went out of your way to find a months old image and used it to grandstand about how you don't like a meme? Yikes.
Posted 2 years ago Report
Link Quote Reply

Jsyk, not only is "Soyboy" one of the most pathetic excuses for an insult out there that makes people sound dumb for using it, that meme about soy increasing estrogen is a myth. It's literally anti-vaxxer tier fake science.

*Blocks Your Path*
For the uninformed:

This is referencing nu-males who drink soy milk and the way they react to the things they approve of.

Nu-males often have an ugly beard and wear glasses whether they need them or not, and when taking pictures they almost always have their mouth open in a sad attempt to display surprise or joy or something…it always looks fake regardless because no 30-ish year old looking dude is ever reasonably animated to the point of sincerely using this expression, when you fake it it just makes you look like a massive wanker.

It's essentially the male version of duckface.


Posted 3 years ago Report
Link Quote Reply
Background Pony #5705
I definitely interpreted this as autistic screeching from people who get legitimately mad over a cartoon horse in a show about cartoon horses.

I've seen people, in the same sentence, call her both a Mary Sue and point out her fixation on solving problems with magic as being her hated flaw. I've seen people say she's never been punished for her wrongdoings when she very definitely has. That she's not learning her lessons when she has.

Magic is Starlight's crutch skill. It became her fixation after she was abandoned by Sunburst because it was the avenue she'd use to ensure cutie marks stopped hurting others. That specialties and differences wouldn't push ponies apart anymore. Her punishment for pursuing this path was, in fact, being imprisoned in Twilight's castle and forced into her tutelage. Notably she never leaves the castle without Twilight's permission during season 6 and a big deal is made of her going with Sunset without permission in Mirror Magic.

She also endured enough punishment for her magic based mistakes over seasons 6 and 7 that by the time Twilight tries to bring back the Pillars it's Starlight herself questioning the use of magic in this case.

Starlight has grown a lot as a character since her introduction, while still retaining her somewhat cynical and snarky personality. I could see how some people might not like her for coming off as kind of a jerk…but then such character flaws persist in all of the Mane 6. Pinkie can be annoying, Rarity can be a prissy snob and Rainbow Dash can be an egotistical jerk. Twilight's studious nature means she doesn't always consider all the angles and she can get easily frustrated as a result. Applejack is stubborn as a mule and Fluttershy is still socially crippled enough that she struggles with crowds. Yet I would argue that it's flaws like these that, like with Starlight, make them endearing characters.

Some people, however, choose to hate some characters for their flaws while ignoring the flaws in others. This is where the best pony debate comes in…and it's a debate I don't believe in because there is no best pony. What makes the show great is how the characters play off each other with complimenting personalities.

Maybe you disagree. Maybe you hate Pinkie because she can be super annoying. And that's okay too. 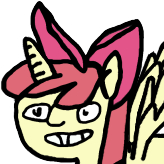 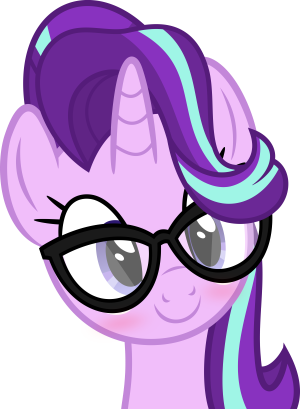