Oh hi, Markdown. We are migrating the site to use Markdown. This is currently in beta testing phase. Click here to learn more.
Pony with care! Remember to tag images from or revealing story of the G5 movie with spoiler:my little pony: a new generation, and report any images of camrips/leaks for Rule 1!
126 171 169 2 9
Subscribe
Galleries
Featured in
Sign in to create a gallery
Related
View VS Download DS
Uploaded 4 years ago by Machiavellian Mythos

@Revenant Wings
I was saying the tag existed to describe the ship and laofuzi decided to use it for something other than the ship.
That said, I did research into the nine shipping images:
raricora is also used, but both tags being used to refer to the same ship started about four years ago, and about two years ago, there were efforts to fix this by making raricora the only Rarity/Zecora ship tag, at least on the earliest images by John Joseco, but six months ago zecority was put back on them. Both the effort and reversal were done by background ponies, so no big deal there.
The next image after them had a staff member add the zecority tag during that time four years ago, making any effort to fix it now not as simple as a unilateral tag removal spree on the other nine. 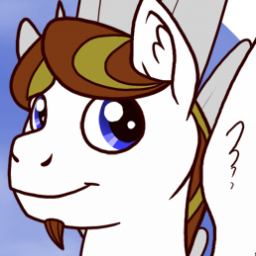 Not-So-Stoic Royal Guard
@Stotter
…is it really a ship when it’s merely the alternate hairstyle? No one’s tagged “flutterdash” on Rainbow emulating Fluttershy’s hair and personality from “Newbie Dash”; that seems like a similar situation here.
Posted 3 years ago Report
Link Quote Reply 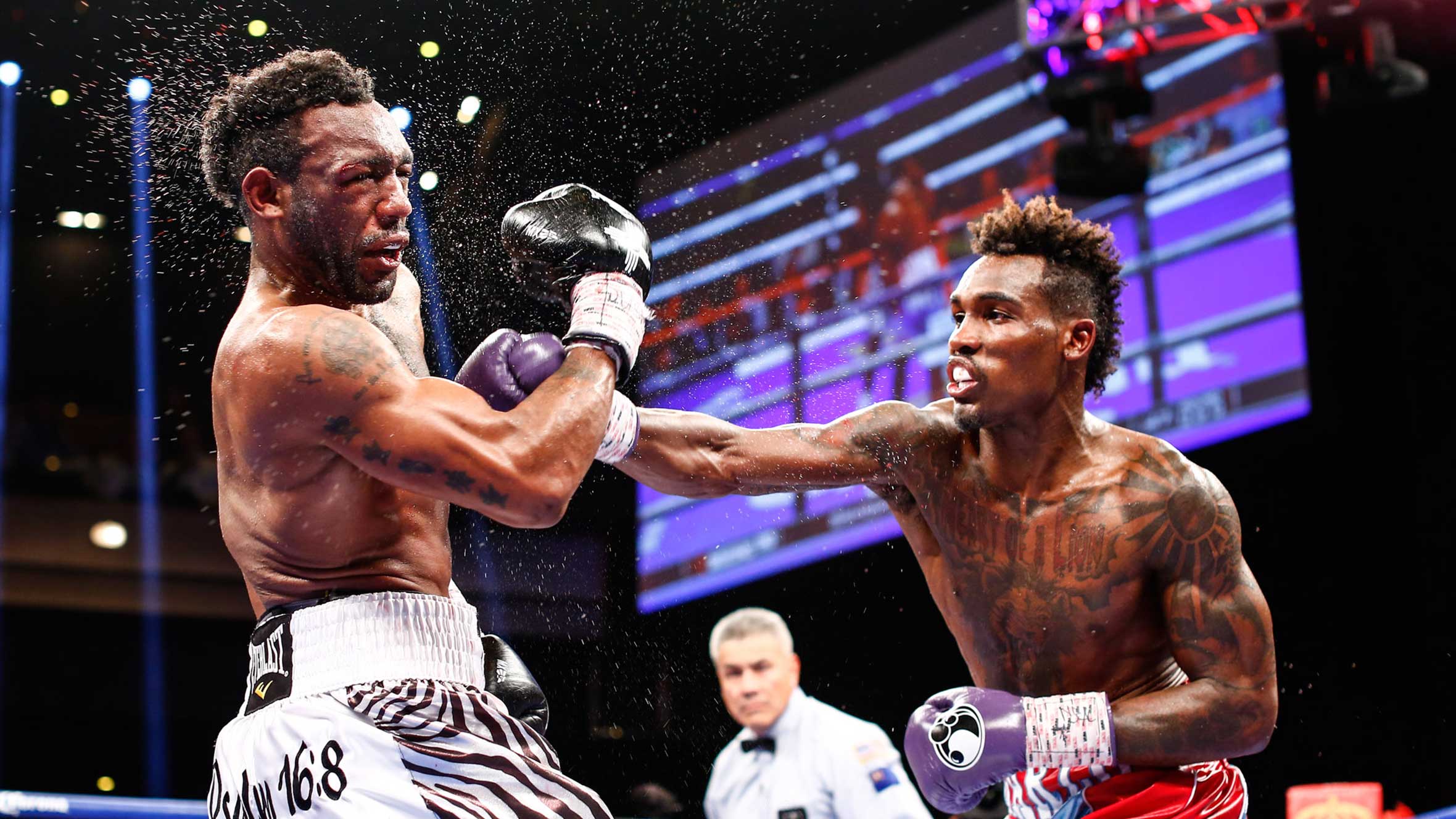 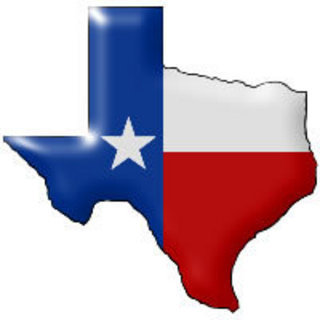 FSin
Ooh, I like the left.
Posted 4 years ago Report
Link Quote Reply