honestly i believe spike, thorax, and ember are all approximately the same age
that's just my headcanon tho

spike only remains so small because he's practically twi's pet

P.p.s.: before anybody responds, let me just throw it out there that I'm unsubscribing to this image. This utterly futile discussion has already reached that point of no fun, no return and will further disintegrate into the usual back-and-forth.
You guys can have fun with that.
Posted 4 years ago Report
Link Quote Reply

@Background Pony #0845
Completely ignoring the fact that you don't understand how child development works, even if your headcanon was canon, being technically correct by legality in some countries doesn't make a 17 y/o dating a 12 y/o any less creepy.
There isn't even a basis for a romantic relationship between the two. And no, a guy showing a girl basic human (dragon?) decency is not a solid basis, even if he's the first one to do so. It just means he isn't a jerk.

Stop trying to excuse the fact you like to ship cartoon animal children by relating them to actual children. Just admit it makes no sense and enjoy it anyway. There's nothing wrong with shipping fictional characters. Just say: "hey, I know this is silly but I like it!" rather than "THIS HAS TO BE POSSIBLE! Let me demonstrate an incredible lack of understanding how people work and throw some questionable morality in the mix! See? This is normal! SAY I'M NORMAL!"

@MarbleShy
>mindset of an adult
kek.
Children in the developing world are pretty mature for their age. Grade school aged kids take over the role of their dead parents and take care of their younger siblings, do backbreaking labor 14 hours a day instead of going to school and so on. Try to get one of those kids a fiancé(e) visa and see how that ends for you.


P.s. I am well aware what I'm getting myself into here, arguing with shippers. 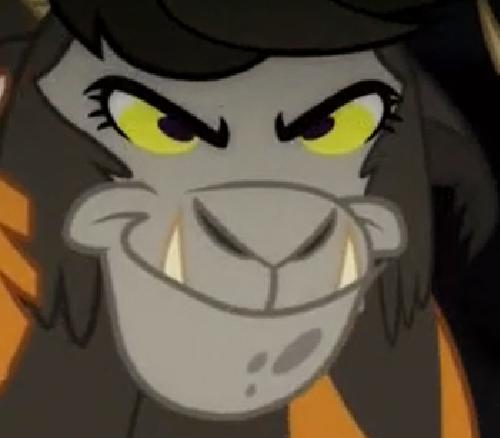 Mare Dong
He may be a kid, but he's got the mindset of an adult, fuck, spike would probably make a better father than Brad….I mean Ken….I mean Flash Sentry
Posted 4 years ago Report
Link Quote Reply
Background Pony #983A
In my headcanon, Spike is like, 12 & Ember is 17, so in my defense, it's not really pedophillia. & while you may not count that because it's not TECHNICALLY canon, There is many evidence to back up my fact. In many countries (like Austria, Australia, etc.), it's said that the legal age to rule a country is about 18 years of age, & 17 seems close enough, & Ember did FAIRLY (kinda) win that gauntlet, so that's pretty old enough to be 17 years to me! For Spike being 12, it's pretty obvious. In the series, it's said he's a BABY dragon, & they probably mean "baby" as in still legally a kid. Also, for a "baby", he has quite a deep voice, almost as if he was going through puberty, which starts to happen when someone's about 12, so it only makes sense.
& now to prove that this isn't pedophillia, let's do da math, KIDS!!!…………kms
17 — 12 = 5, which means that Spike & Ember are only 5 years apart, which is still legal. So yeah. NOT pedophillia, don't worry!/ \
ToT=3

The sad thing is, he is only like that cause he's a damn pet.
Posted 4 years ago Report
Link Quote Reply