Oh hi, Markdown. We are migrating the site to use Markdown. This is currently in beta testing phase. Click here to learn more.
Pony with care! Remember to tag images from or revealing story of the G5 movie with spoiler:my little pony: a new generation, and report any images of camrips/leaks for Rule 1!
301 444 434 10 47
Subscribe
Galleries
Featured in
Sign in to create a gallery
Related
View VS Download DS
Uploaded 4 years ago by Badumsquish @Blissey1
Oh yeah, I see a Stormtrooper. Thank you.

What does this have to do with Star Wars? 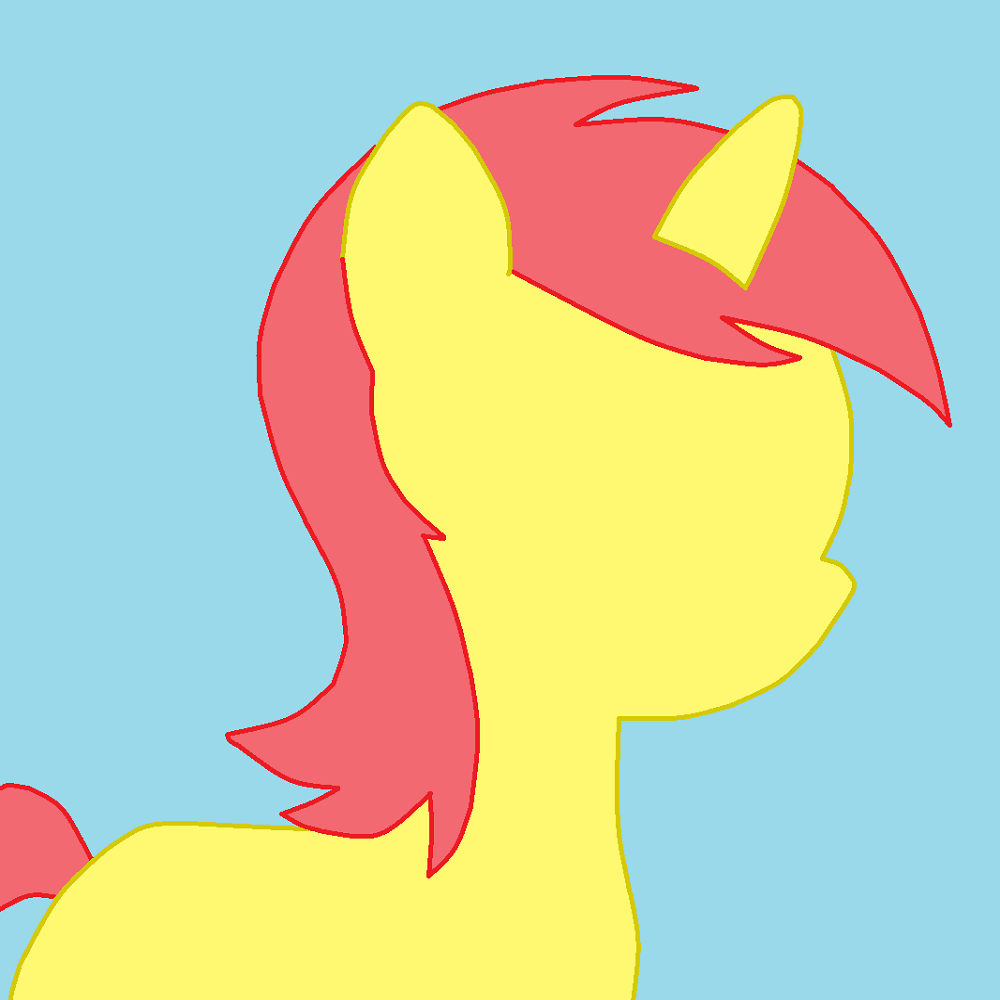 @Badumsquish
With a mere two or three more badges, you will either have a second line or be outside the comment box.

Raricow what are you doing?

Yes. It was that adorable

YOU WILL BOW TO ME.

Did they NEED to add the F-bomb in the tweet? 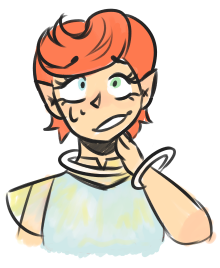 i, for one, approve of sunny’s handle. the profile pic, too. 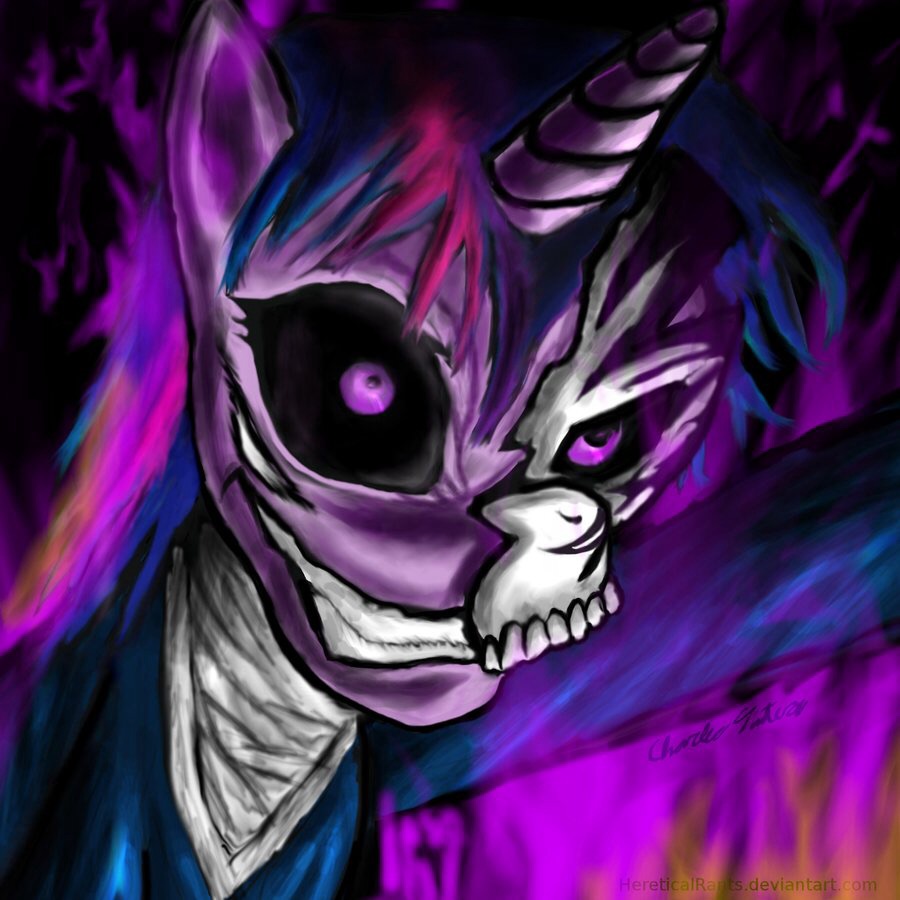 >spoilers for another series

Gosh, I didn’t get to this part of Twitter yet, thanks Badumsquish :V

She’s saving a snack for later.

@ArrJaySketch
Well, I guess. It’s kinda hard to tell the other ones other than Twilight.

How does this have most of those characters in it exactly?

@trueblue02
Cows are pretty laid back and social creatures. I could see them being pretty willing to do this. 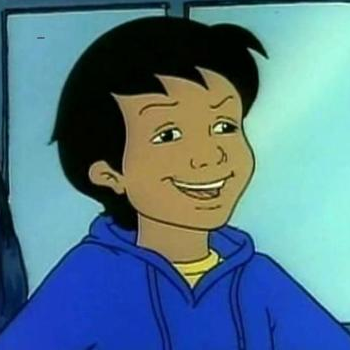 Such a cute and mooving image.

I imagine cows doing this is quite a rarity.

EG Kalianne? … Heh, I suppose that’d be the next logical step.

@ArmadilloEater
Yeah, I know a guy who grew up on a farm who swears by the fact that cows and chickens are a heck of a lot smarter and more affectionate than they get credit for.

@Blissey1
I wouldn’t say “humanized”. She goes to that school where this gal attends.

@PonyPon
I squeed like a little girl when I found that picture.

@TheBrianJ
@ArmadilloEater
Yep. I tagged all the characters down there as appropriately as I could.

@Lost Marbles
Same guy who I mentioned before described it like he was raised with the mentality that “a cow can be a pet, but cows are still food”. He’s originally from Quebec and they even eat horses there. He’s insisted time and time again that horse is the most delicious meat you’ll ever eat in your life.

@Background Pony #5D34
The redhead in the icons down at the bottom is one. 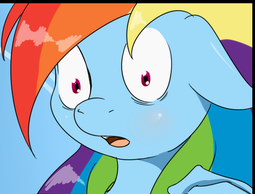 @Background Pony #5D34
All the little avatars underneath get tags too. 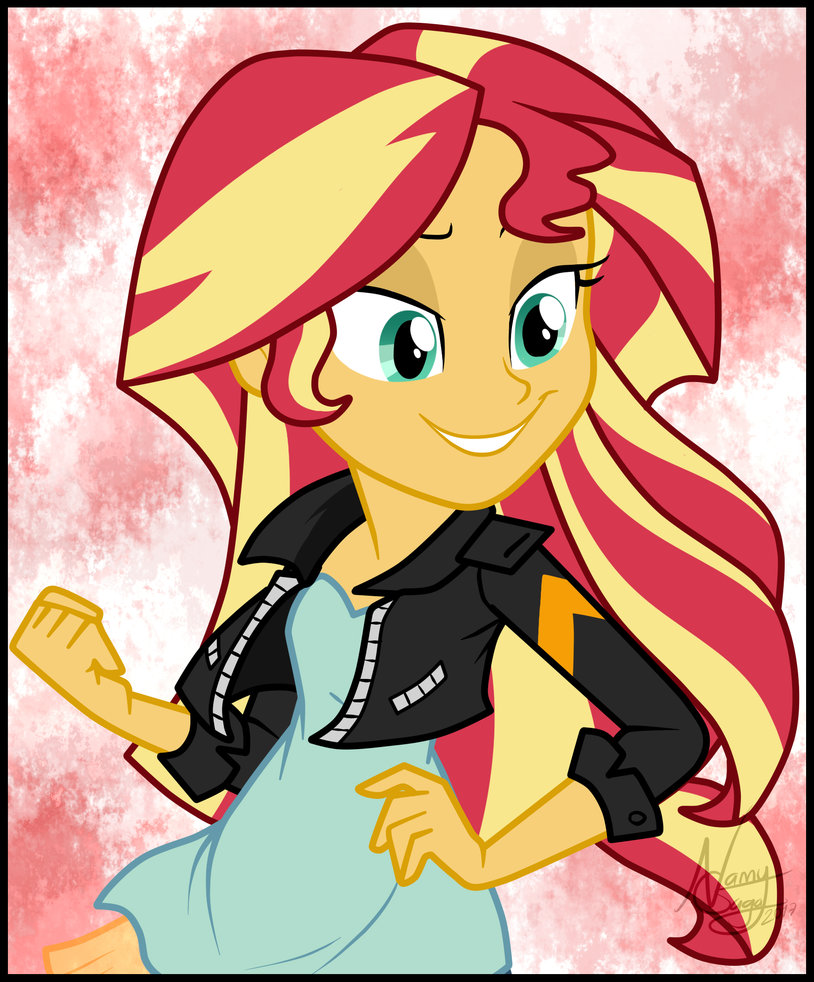 I do not understand why the “lamia” tag is added. Perhaps I am missing something?