@KillerSteel
Why would electricity possibly phase out magic when it can do thousands of things electricity can’t, or Can do but with much less efficiency, like teleporting, reality warping, transformation, lighting etc. couldn’t they just find out what a unicorn’s horn is made of and replicate it, possibly using magic to do so, using magic they could probably just make make dozens of disembodied horns grow out of the ground. Or they could take a mundane material and use magic to enchant it in such a way that it makes it superconducting, it IS magic after all, it can do all kinds of things
Posted 2 years ago Report
Edited 2 years ago
Link Quote Reply
KillerSteel
@BigBuggyBastage

The things art can inspire us to make, eh? 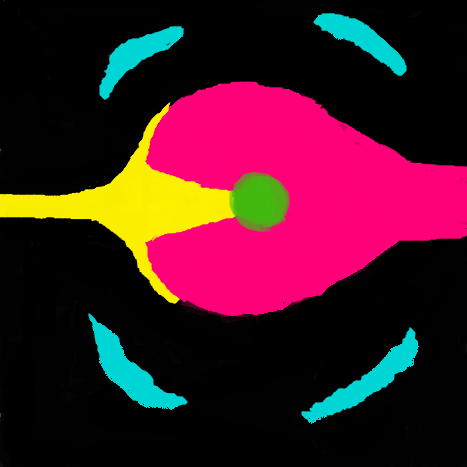 @BigBuggyBastage
It's similar to my own where in Equestria, there is a special type of metal that produces a field similar to a magnetic field when current is run through it, but this field is used to power magic. You can think of it like Element Zero from Mass Effect.
Posted 4 years ago Report
Link Quote Reply

When I hit a stride, I rarely stop typing until I've explained an idea to a satisfactory level.

'Course nothing dark, it's just three ponies learning about electricity. I like it c:.

And thus I learn something about clamps being used to register EM fields. Very cool. As for the theory itself, here it is as a text dump from Discord:

"This is three ponies learning that a horn can generate an electrical current.
Whether this current is genuine or not can't /really/ be said since the clamp they're using creates a closed circuit, and it could very well just be reporting its own conductivity, or having an overflow error.
But, if this is working properly, it indicates that a horn can have absolutely zero energy loss in transmission of electrical energy.
Perpetually, or at least in a huge burst.
Thus, wouldn't this make a perfect conductive material for a sudden electrical revolution in Equestria?(edited)
Think of it. Unicorn horns turn out to be perfect superconductors, harvested by a company for use in their electrical devices. Suddenly, the ponies using those devices experience a humungous drop in power usage in their homes, and they're saving thousands on power.
Company's shares skyrocket without anyone being the wiser, besides the unicorns who are having their horns harvested.
This leads to a huge revolution with other companies discovering the same, original company goes under for unlawful butchering of unicorns, and now these other companies are stuck in a 'nature versus progress' argument, trying to find volunteers who are willing to give up their magic in return for one of the greatest scientific advancements Equestria's ever seen.
All of a sudden, unicorns are being paid mountains of bits just for the opportunity to use their own birth-given horn to be used in critical electronics.
On the other side of things, mages are suddenly becoming extinct, as electricity slowly phases out magic, thanks to current theory on electricity, energy, and its relation to mana. Though electricity can't pull off spells like magic can, it's discovered that this still-very-transformative energy can be used in a multitude of ways magic can't, all without sapping a pony's own natural strength. Batteries can store enough power to run something for days at a time, an act that would kill your average unicorn.
Derpy (Steel) — Last Monday at 11:00 AM
All with the very same material that both sides use.
Should Equestria leave versatile magic behind for this new field of high-grade, experimental electronics that may or may not have as much versatility, but so much more life? Or should they abandon the chase and stick with nature's intended energy, leaving electronics behind as another scientific step forward for the country, and possibly the world?
Admittedly, this'd be more the conflict piece in a story, but it's a neato thing otherwise.
What if unicorn horns really were the superconductor everyone's been searching for?
And what is it that allows it to conduct electricity so easily?
And seemingly without hurting the unicorn?
Both a superconductor /and/ all-powerful insulator.
That kind of discovery would revolutionize electronics as Equestria knew them.
Suddenly you have absolutely no power loss in nano-electronics, with no chance of electrons passing over to another circuit.
A bed of this insulator with circuits built of the super conductor would be an absolutely enclosed chip capable of perfect electrical transmission.
And that's nothing to say of the unicorn horn's lifetime when exposed to consistent currents.
It might even have a far longer burn-out time than regular circuits like copper or powdered gems.
God damn, this is good…"

I have to wonder how that's detecting current when the clamp creates a closed circuit… shouldn't it be touching two different points on her horn for the electrons to pass through the ammeter?


My headcanon is that it's using a Hall effect-type current clamp, sometimes colloquially called an "amp clamp," though that can denote any of several types.

If this is the case, then her horn is actually operating as an monopole antenna, converting electric power into radio waves. This would take advantage of her hooves almost always being in contact with the ground.

Assuming it's a ¼-wave monopole antenna, about 20 cm (8 inches) long, she's probably operating just under 375 MHz, given Equestria's physical constants are the same as in our universe.

And wouldn't a current of 999 amps be extremely dangerous? Not to mention an indicator of a superconductor.


Dangerous? Eh. Depends upon a few variables, but generally, things will tend to get quite warm at ~1 kA, assuming ambient conditions are anywhere close to what we'd call 'normal'.

However, if the meter is set to measure mA or µA (milliamperes or microamperes, respectively), it's simply going over range. Any high-quality DMM will be able to handle that situation — usually via indication to the user first, which is what we're seeing, then blowing a fuse before damage to the meter would occur — without exploding. Yes, low quality meters will explode if you allow too much current through them! :)

@KillerSteel
well a clamp on amp-meter reads the magnetic fields on a conductor to regester the amperage so yes it would be the proper use, and this is a joke hehe nothing dark hehe
Posted 4 years ago Report
Link Quote Reply
KillerSteel
I have to wonder how that's detecting current when the clamp creates a closed circuit… shouldn't it be touching two different points on her horn for the electrons to pass through the ammeter?

And wouldn't a current of 999 amps be extremely dangerous? Not to mention an indicator of a superconductor.

Go fsck yourself
If Fluke ever makes a meter which measures unicorn magic, I will be the first to own it. :3
Posted 4 years ago Report
Link Quote Reply 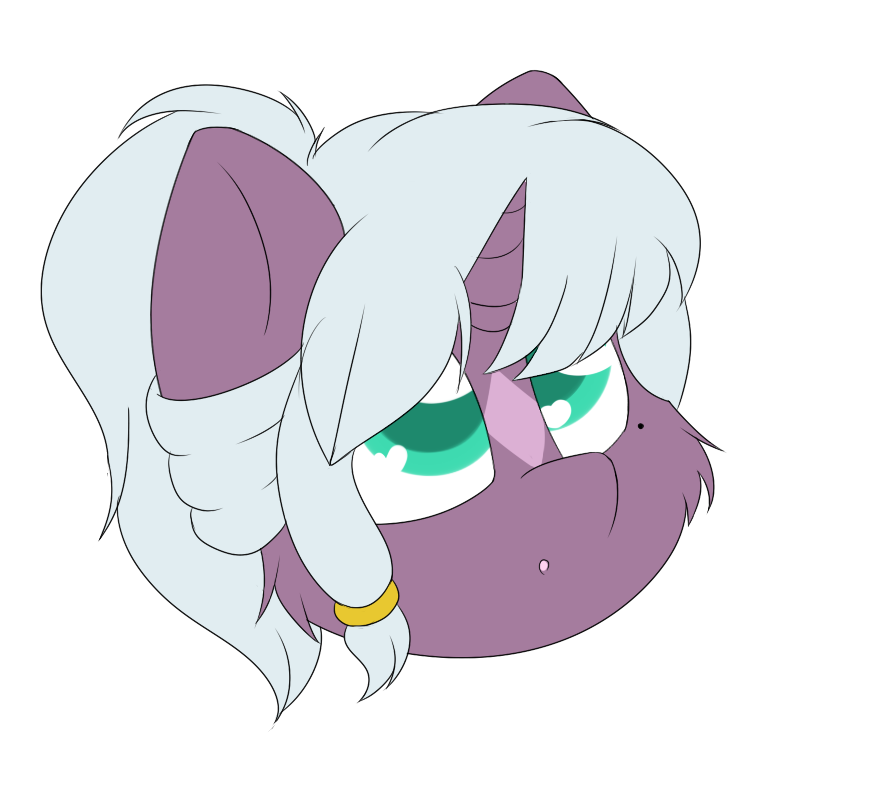