Oh hi, Markdown. We are migrating the site to use Markdown. This is currently in beta testing phase. Click here to learn more.
Pony with care! Remember to tag images from or revealing story of the G5 movie with spoiler:my little pony: a new generation, and report any images of camrips/leaks for Rule 1!
152 198 196 2 57
Subscribe
Galleries
Featured in
Sign in to create a gallery
Related
View VS Download DS
Uploaded 4 years ago by Background Pony #3C8B
10000x4060 PNG 4.32 MB
This image is blocked by your current filter - click here to display it anyway

God hot damn, this section is way overcrowded with all these, and people, and me, often happened into these in other images, completely out of relevance to the pic.

@Zeb Don’t worry, Zeb. I know what I can say about this image:

I said all this on DeviantArt and might use this image for that story once I write it on FiMFiction.net.

Sunset's Minion
Love is King
@toxicitzi
I already gave up. This conversation is over.
Posted 4 years ago Report
Link Quote Reply

not to double down on this, but there’s seriously something wrong with the community when some random image of character X on the booru sparks walls of text of arguing.
Posted 4 years ago Report
Link Quote Reply

Tag-Bot
The comments of this image are not the place for this discussion. If you wish to continue it, please more it to the forums, or PMs. But leave the comments on the image focused on the image itself.
Posted 4 years ago Report
Link Quote Reply

Starlight is basically season 1 Twilight but more prone to panic attacks. She uses magic to solve her problems because it’s all she’s used to, promting her to act without thinking. The brainwashing moment was basically her Lesson Zero, and she payed heavily for it.

Angel Bunny is a flip-flop, he’ll act nice when he thinks it’ll get him something, he manipulated the CMC into fawning over him, and judging by the other pets expressions he does that often (even GUMMY hates that twerp!).

If you think her leading a rescue through a Changelings hive with NO MAGIC is boring, then I have no idea what you consider exciting.

Lord of the Empty Seat
@Sunset’s Minion
The main difference is that they show remorse for their actions outside of when they’re pointed out, showcasing some lingering guilt. Starlight is emotionally horrified by the fact that she nearly doomed all of Equestria with her selfish actions, and genuinely fears reverting back to the way she was. That fear influences her actions, sometimes leading to her making brash and poor choices, but she learns from them.

Discord, despite selling out the mane six to Tirek and being forgiven rather quickly, was back to acting like a tool towards the mane five in his next appearance.

And while Trixie showed some remorse for her actions, she kinda relapsed and threw said remorse out the window once she realized that Starlight was Twilight’s student. It took her running off crying for Trixie to realize what vindictive bitch she was being.

@Sunset’s Minion
Translation: You don’t WANT to acknowledge anything positive about her, because that would mean admitting you were wrong.

After just being told she was only using her to spite Twilight, I think she had more than enough reason to be hesitant. Not to mention the fact that Trixie wasn’t in any real danger: If you rewatch No Second Prances you’ll notice the Manticore didn’t seem confused that his dinner popped up out of his stomach, nor did it try to eat her again, and it immediately BOWED alongside Trixie and Starlight.

The Manticore was perfectly tame, if anything it was most likely trained to spit out or regurgitate the performer if something went wrong. 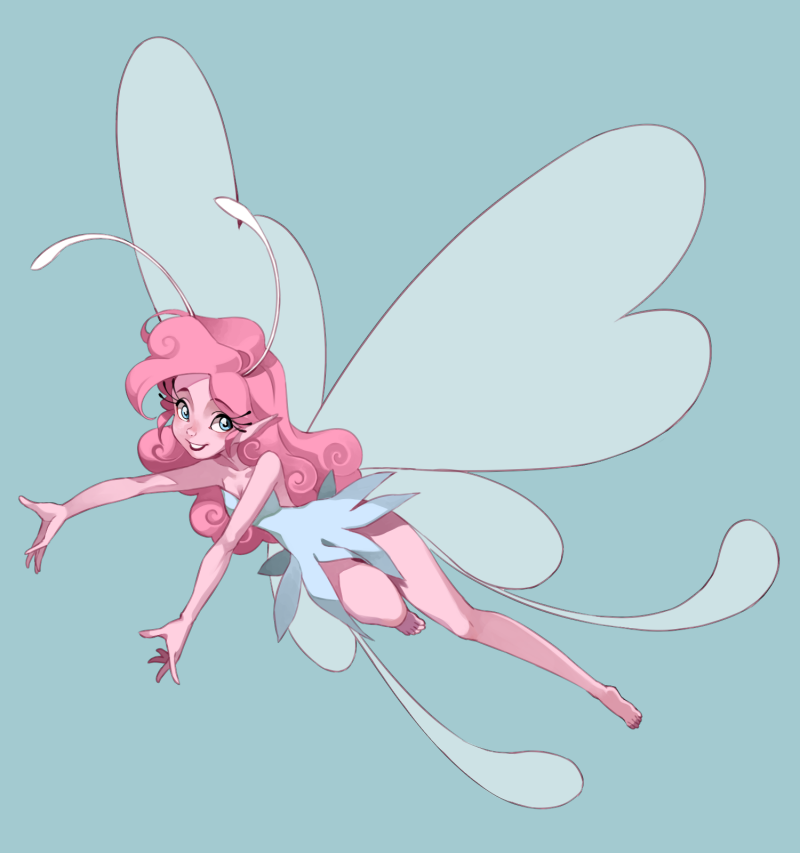 Sunset's Minion
Love is King
@Hobbit-Girl
Currently, the only positive I can think of is that she looks cute, not much else.
Posted 4 years ago Report
Link Quote Reply

Hobbit-Girl
@CronoM
Finale. She learned to use friendship when magic could not be a factor in rescuing her friends. Without magic, she’s learning how to be more resourceful without it. I’m not doubting Starlight’s flaws, but I’m also not ignoring her positives.
Posted 4 years ago Report
Link Quote Reply
CronoM
@Hobbit-Girl
If your going to explain everything wrong with her charactet, why do you need me for?

Everything about her philosophy differences was abandoned. Everything heinous about her actions was rendered pointless and laughable in s6’s context. Everything about her magic solves everything issues is earned by quivk annoyance then moving on without adressing the big issue, she’s perfectly trusted at the beginning and end of each episode despite never making any real headway, just quoting what she’s taught at the end while never taking it to heart.

She’s a completely different persona we have no connection to cause they skipped it, and given some of her old habits she never really improves upon.


@CronoM
Not almost nothing. She still has flaws in thinking that magic will solve everything like in her old days. She’s basically trying to rebuild her life. What made her unique as a villain is that she genuinely thought she was doing the right thing, based on her own personal world view. Twilight couldn’t even beat her until she decided to talk some sense into her. I don’t think any other villain in mlp would have done that when they were so close to victory. Not having to be blasted by rainbows was a good turning point for Star. Didn’t make her perfect, but it was a start.

Posted 4 years ago Report
Link Quote Reply
CronoM
@Hobbit-Girl
Twilight and Trixie have different methods towards friendship and improvement…Twilight prefers remodeling and Trixie prefers improving together through kinship. While Reformed Starlight has a lot in common with Twilight, they are not close-knit.

“Twilight can do better when it comes to that. No Second Prances should remind her of that lesson.”

Between taking a good life lesson that’s counter to Celestia’s methods to heart, and shelving it to please Celestia in the future, Twilight will always choose the latter. Being an empathetic pony is not her strong suit. Like, AT ALL. Its demonstrated in almost every single episode with her. Trixie and Starlight better each other by being around each other. Its something Twilight doesn’t understand.

“I see no problem with this.”
If you like self-insert stories, I’m not going to judge ya, but I will say its not a popular market for fiction. By simply cutting out everything important to how she associates with her old self, her new friends and her old crimes, we are left with almost nothing to connect with her.

Sunset's Minion
Love is King
@Hobbit-Girl
I don’t even…
DO YOU EVEN WATCH THE SHOW?!?!?!

Hobbit-Girl
@Sunset’s Minion
Of course Trixie and Starlight are different. I never said they weren’t. When it comes to Trixie, Twilight is very snippy towards her, especially when she is a possible threat to all the progress she wanted to make with Starlight. She doesn’t want to see her backslide. Twilight can do better when it comes to that. No Second Prances should remind her of that lesson. @Sunset’s Minion
I see no problem with this.

Sunset's Minion
Love is King
@Hobbit-Girl
Actually, Trixie, upon her return, gave Twilight the first move to see if Twilight’s forgiveness of her was genuine. It wasn’t. Thus, Trixie adopted the mentality “ if she’s not not going to put in the effort to let bygones be bygones, then why should I do it?”.

Trixie is a different character than Starlight. As such, she has different reactions to situations.

Hobbit-Girl
@CronoM
Trixie didn’t really make a real effort to better herself before she returned for her revenge. She just ran off and hid. I wish she would have stayed and tried to make better friends with Twilight instead of hiding. Granted, Starlight did the exact same thing, but when she was defeated, she expected a punishment and was ready for anything the Mane 6 and Spike had in mind for her. She didn’t expect their kindness. THOUGH her crimes were greater than Trixie’s.
Posted 4 years ago Report
Link Quote Reply

Sunset's Minion
Love is King
@darknessRising24
So why does Starlight get better treatment than them? You seem to know the mind of the writers, so enlighten us. >_>
Posted 4 years ago Report
Link Quote Reply

The cumulitive episodes didn’t work, heck they didn’t even try. The few scenes with her around trixie don’t count for the whole, they already decided they didn’t want to make a real redemption arc for her by S6E1, her being in the finale was rushed and had little to do with trust she ALREADY was GIVEN.
Heck luna came to her as if she was already the most trusted non captured pony in equestria. It was forced.