Pony with care My Little Pony: Make Your Mark Chapter 2 was just released, so remember to tag images of/about the latest episodes with the appropriate tags
63 85 83 2 3
Subscribe
Galleries
Featured in
Sign in to create a gallery
Related
View VS Download DS
Uploaded 5 years ago by Tekkaman18

Backstory: Peanut and Cocoa were childhood friends with Kiwi Breeze. Three best friends, tight as anyone could be. They use to get in all types of trouble, like hassling poor Mr Lining. All the while still on their diligent hunt for their cutie marks! Kiwi and Cocoa are BFF5eva and were practically inseparable as youngsters! They knew all of each others secrets and spent were always teaming up on poor Peanut. They use to call him Dweeb and Nerd, but if anyone else did, Cocoa and Kiwi would be there to defend him.

Little has change when they got older and started having foals. Peanut and Cocoa grew closer, started dating and eventually got married. Cocoa and Kiwi wanted their children to grow up together and be close, hence why Bubble is only a month older then Wally. When Cocoa got pregnant with her second foal, Hazel Nutt, Kiwi wanted to do the same, but after Bubble’s accident, she couldn’t bring herself to have anymore children. Years later, Cocoa and Peanut accidentally get pregnant with their third child, Macadamia Nutt.

Lady of Ships and Birbs
This artist’s pun game is on point for all their OCs’ names. They all look super cute too. I hopemy OCs can be that creative in the naming and design department.
Posted 4 years ago Report
Edited 4 years ago
Link Quote Reply

Spinister
I like it when the female is taller.
Posted 5 years ago Report
Link Quote Reply 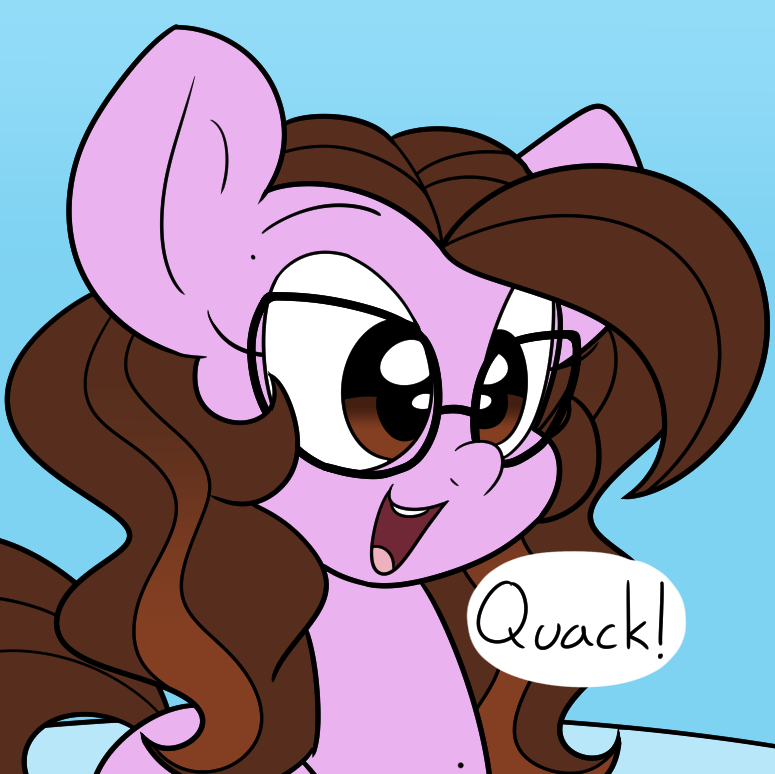 Dat one Ivy birb
Aw these are such cuties!
Posted 5 years ago Report
Link Quote Reply