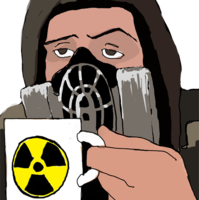 Is there, like, a tag for this massive amount of jewelry?
Posted 3 years ago Report
Link Quote Reply
orion parish

It is the 41st millenium. For more than a hundred centuries the Empress has sat on the Golden Throne of Equus. She is master of the universe by the will of the gods and master of a billion worlds by the might of her inexhaustible armies.

Mighty fleets cross the twisted miasma of the warp, the only route between distant stars, their way lit by the Harmonic Beacon, the psychic manifestation of the Empress's will. All are welcome in the Imperium. Lost colonies founded in the heyday of the High Dark Age. Xenos who see the good in cooraporation, and synthetic alike.

None know the Empress's truen name, for she never speaks of it. For even the Empress, her true name is long forgotten. Some say she was a ruler of old Equus, before the long dark of Old Night settled on the known universe. Some who look back that far, say the pony who would become the Empress arose from the Crystal Ruins and battered the techno-barnarian tribes of Equus under her rule before turning her gaze outward.

Populuxe
Enjoy me. Won’t you?
Truly living up the the "Sparkle" part of her name.
Posted 4 years ago Report
Link Quote Reply 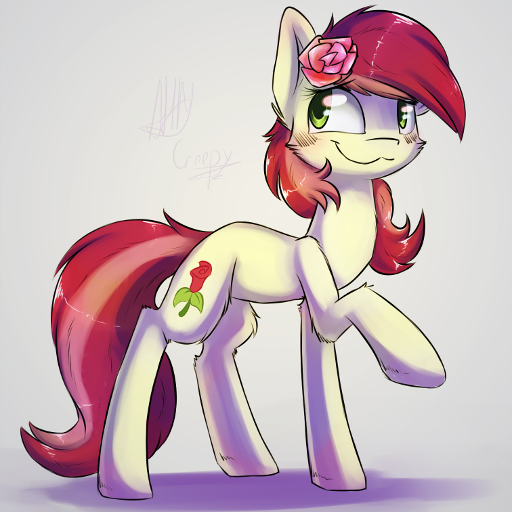 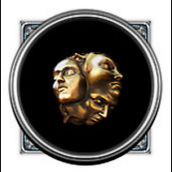 Kerfuffle lover
That is one well dressed up Twiggy. :)
Posted 4 years ago Report
Link Quote Reply