I have finally named the littlest one. They’ll stick with Twi’s family tradition of naming at least one girl “Twilight.” It only took three fillies between Twi and Shining to get there, but hey. 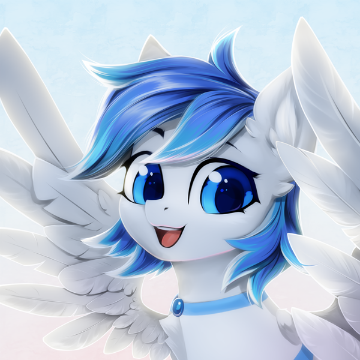 Everypony is best pony!
Wasn’t Twi’s family’s tradition to name one of the girls Velvet and not Twilight?
Posted about a year ago Report
Link Quote Reply 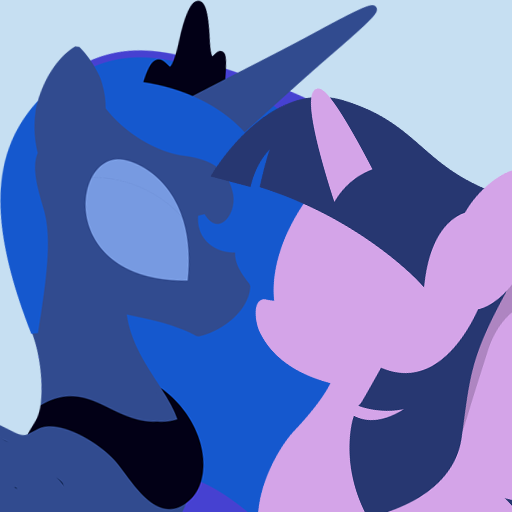 Obsessed with TwiLuna.
Dapple? More like D’aaaawwwwpple.
Also, for a sexond there I thought that was Moondancer…
Posted 5 years ago Report
Link Quote Reply