40 59 56 3 16
Subscribe
Galleries
Featured in
Sign in to create a gallery
Related
View VS Download DS
Uploaded 6 years ago by lonewolf_1
3541x5016 PNG 2.8 MB
This image is blocked by your current filter - click here to display it anyway

he actually kept remenbering the locked version, the one where only the WD was there at the fallof Gallifrey, with creation coming undone, lives burning out brigthly and no escape; the whole new serie up to that point confirms it.


but the moment decided it was not how it went, unlocked the time war and set the anniversary episode

ShimmeringStallion
“Well, you know, “The needs of the many” and all that…”
Posted 6 years ago Report
Link Quote Reply 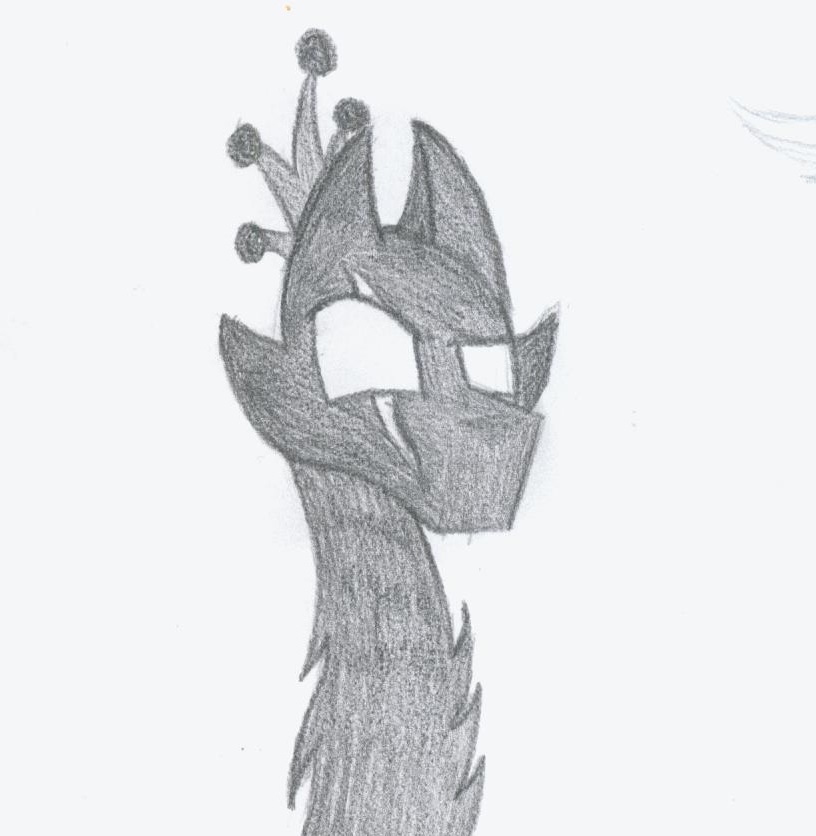 @thestralpony
To think, all he’d remember is trekking the desert, back to his childhood shed, about to destroy the Time Lords…
…
…next thing you know, he’s in 2000s London fighting Autons with a blonde that he can’t help but find something in. More than just a familiar face. Speaking of faces, he’s doing this adventure in a new body no less. Imagine that time between his takeoff and comeback at the end, and finding out about the Time Lords being gone within that timeframe.

I know the Nestene Conciousness brings up “the war” to The Doctor, but I’m not sure he would’ve known he was The Last of the Time Lords until he went on with his adventures. That’s just my headcanon. 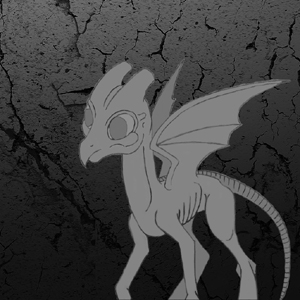 thestralpony
@LuminoZero
It’s too bad The Doctor doesn’t remember what the outcome of that day really was but time has to be able to fix itself somehow.
Posted 6 years ago Report
Link Quote Reply 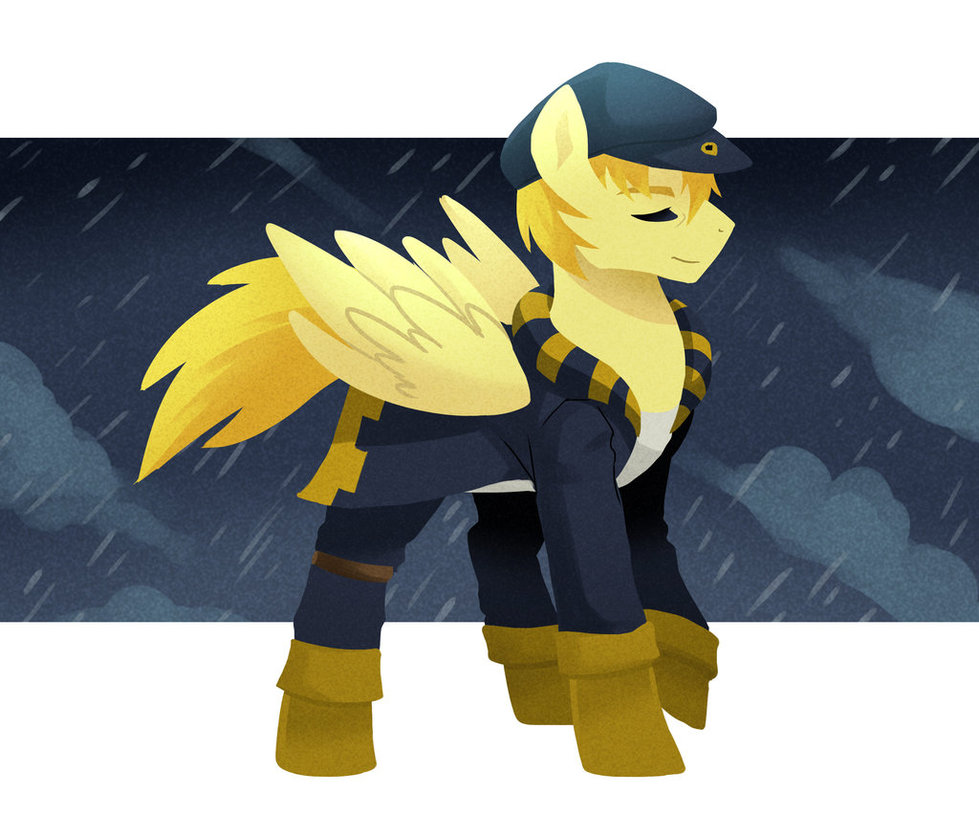 That box and button is The Moment, the most powerful weapon in the universe. The issue is that the weapon became sentient, and developed a conscience. As the Time Lords said: “How do you use a weapon of ultimate destructive power when it could stand in judgment of you?”

The Doctor stole The Moment and intended to use it to stop the Time War from destroying all of creation by destroying both the Time Lords and the Daleks utterly. The Moment itself convinced him otherwise, showing him another way to proceed. The basic plot of “The Day of The Doctor” is showing the War Doctor’s journey for answers, meeting up with his future 10th (David Tennant) and 11th (Matt Smith) incarnations.

Hope that helped jog your memory.

Sciencepone of Science!
@EmployeeAMillion
Every episode he’s in is his day :p

I know that’s the name of the episode, and it involves him crossing his timeline, a lot, making copies of himself interact sorta, but I don’t really remember much beyond that, a barn, a button, and Gallifrey being savable or something.

Sciencepone of Science!
Oh, snap. I know that button! I KNOW IT! But I can’t remember it! Arg! Someone mind reminding me of what this whole situation was? I’m dying to remember, but can’t.
Posted 6 years ago Report
Link Quote Reply
Background Pony #2ABE
or, you know, they can take advantage of the fact they know the enemy is coming………. cause that would……..

why am i trying to apply logic to this? it refuses to follow even its own.

At The Edge Of The Rules
OMC this i getting better!, good thing i watch those episodes from doctor who :v
Posted 6 years ago Report
Link Quote Reply