Happy Birthday, MLP:FiM! MLP:FiM turns 11 years old this year! Let's celebrate with an art event!
65 107 105 2 16
Subscribe
Galleries
Featured in
Sign in to create a gallery
Related
View VS Download DS
Uploaded 5 years ago by Background Pony #1636
1280x1611 PNG 416 kB
This image is blocked by your current filter - click here to display it anyway

Rarara: “Face down, hooves up, that’s the way I like to buck!”

tuypo1
@aerion111
Same with the other one to an even greater extent. I myself would have done the same as sweetie in >>1189444 This one I would know it was roleplay but that other one really would have seemed like real violence from the sound of it.
Posted 4 years ago Report
Link Quote Reply 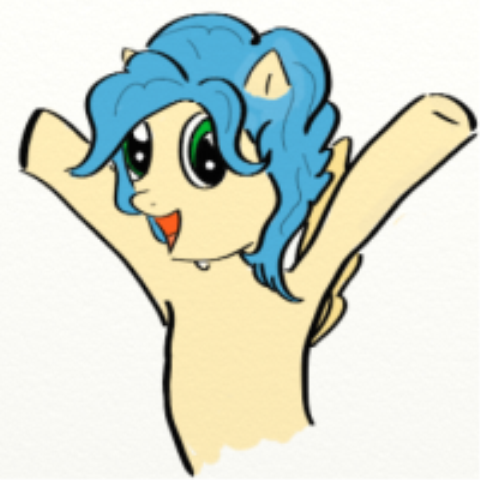 @aerion111
Tone of voice. Did Rarty actually sound scared of was it like the kind of exaggerated damsel in distress sound haha. The point is Sweetie made a mistake. And it’s hilarious.
Posted 4 years ago Report
Link Quote Reply

In Sweetie’s defense, she literally heard Rarity say there was a burglar, and that she was helpless.
It’s not like the usual situation where she heard the sounds of sex and assumed they were fighting, Sweetie had plenty of reason to think that her sister was in genuine danger, and rather little reason to suspect it was just ‘pretend’.
Posted 4 years ago Report
Link Quote Reply

@LogicalExtropolation
Perhaps. Wondering how long that gung-ho attitude will last.

Now I’m wondering if there will be a time where Rarity actually is in trouble and cop pony thinks she’s just being a horn dog again. 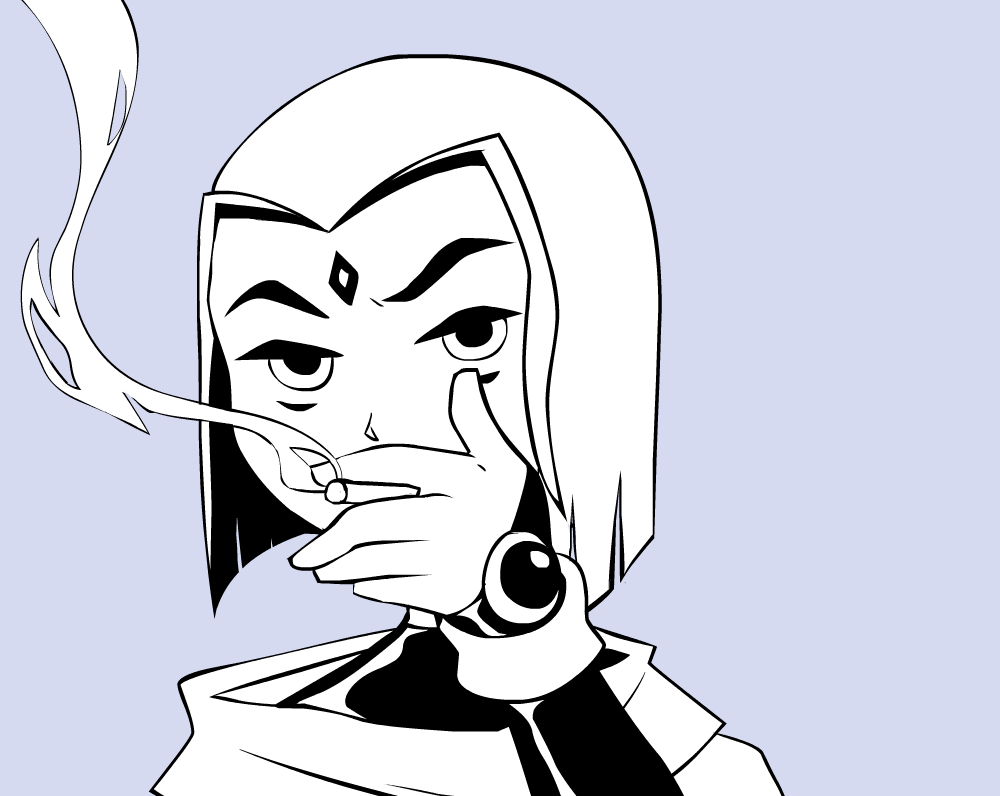 LogicalExtropolation
@Leapingriver
He might just be the most gung-ho, and therefore most likely to show up regardless of how or when a call is placed.
Posted 5 years ago Report
Link Quote Reply
Background Pony Number 17

Looks like tax piracy didn’t earn him that many bits after all.
Posted 5 years ago Report
Link Quote Reply