Derpibooru Community Collab is back! Join our annual collaborative mega-picture featuring your characters. Learn more here.
940 1236 1234 2 34
Subscribe
Galleries
Featured in
Sign in to create a gallery
Related
View VS Download DS
Uploaded 6 years ago by Litrojia

Nothing can travel at the speed of light.
I’m sorry, Rainbow Dash.
3 drawings in one day.
Gotta go fast
MLP belongs to Hasbro
Art by Me [Segraece]

I want to addendum that two big reasons relativistic mass has fallen out of favor are: 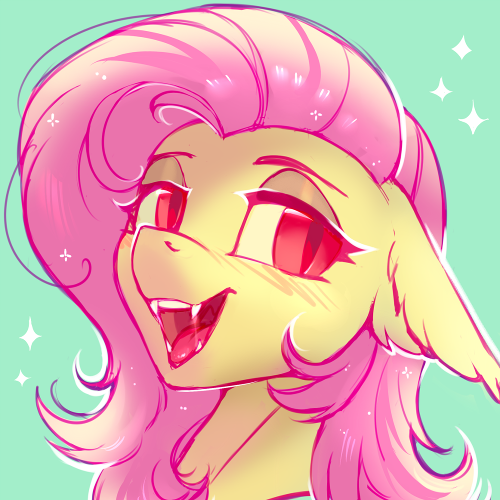 @Cirrus Light
Thanks! I knew this, but I’ve never seen it explained in a way this easy to understand. This way of teaching it is something I can use for explaining it to others that normally would be intimidated by it.
Posted 3 years ago Report
Link Quote Reply
Solitude

Also she should totes hang out with Undesirable
@VS
You mean your posting avatar? Click the drop-down menu at the very top right side of the site layout and select Account; should be clear enough what to do from there. You may want to crop this image, though, I don’t imagine the full-size version would look like much after being compressed down to avatar size.
Posted 5 years ago Report
Link Quote Reply
VS
How do I change my icon?
Posted 5 years ago Report
Link Quote Reply 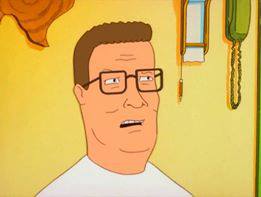 Sciencepone of Science!
@Background Pony #336C
Lol. I love it.

Be careful, though, I may be misleading you -

I sometimes swap t and τ. I checked here, but I’m still not totally certain I got it right.

Also, to clear up something - you always appear normal to yourself, it’s just that you move in slow motion to others, hence the slower acceleration I mentioned.

To you, length contraction would cause the universe to shrink along your direction of travel as you approach the speed of light, which is how you answer the time discrepancy.

It’s weird but it works, due to how time and space are related (and that’s why it’s called spacetime - their close relationship. There’s more to it but that’s it in a nutshell). 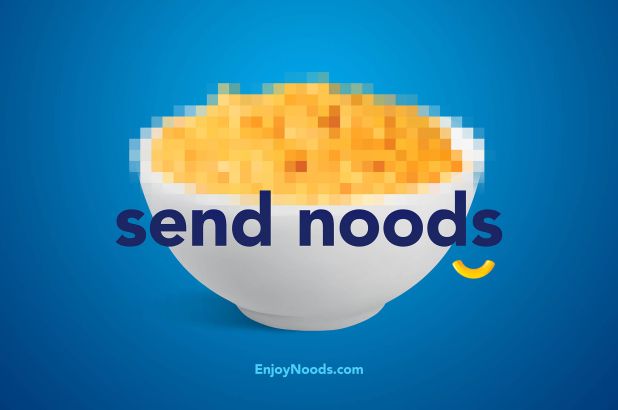 I miss the show so much
Colorful pone in a colorful image.
Posted 5 years ago Report
Link Quote Reply 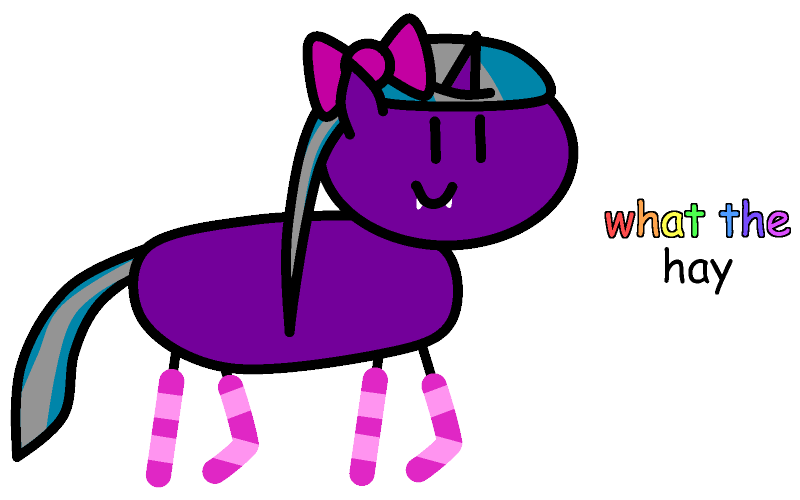 That’s one way to save the world from an oncoming meteor.
Posted 5 years ago Report
Link Quote Reply

Two other approaches used work in roughly the same way; relativistic mass is somewhat misleading, so has fallen out of favor to a time dilation approach.

If you take the classical F = ma => a = F/m, and realize that F = dp/dt, where p is classical momentum, and make a relativistic correction of using proper time τ in place of coordinate time t, where the two have the relation

you find that F = dp/dt * Sqrt (1 - β 2 ), which means that as you approach the speed of light ( β -> 1 ), your increase in momentum would approach infinity in order to increase your speed.

Practically, I think of it this way; time dilation means you move in “slow motion” to others. If you’re moving in slow motion, you don’t accelerate as quickly - you fire off the rocket engines, but because they fire in slow motion, it takes longer for your speed to increase by some increment dv. This has such a behavior that it would take an infinite acceleration to reach the speed of light.

In other terms, still, your momentum increases, so you have to push harder to accelerate the same bit, to where you’d have to push infinitely hard to cross the last bit of speed to reach the speed of light.


There’s a lot of ways to think of it - and all of the ways I’ve mentioned are valid, and experimentally confirmed in particle accelerators :q
Posted 5 years ago Report
Link Quote Reply

Heaven knows what she’s planning on doing once she reaches the speed of light.

So is this what Austraeoh will become?
Posted 5 years ago Report
Link Quote Reply 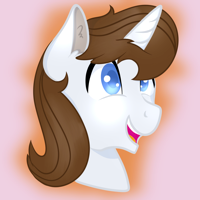 Slaver Lord
I quite like this one. The colours are wonderful
Posted 5 years ago Report
Link Quote Reply 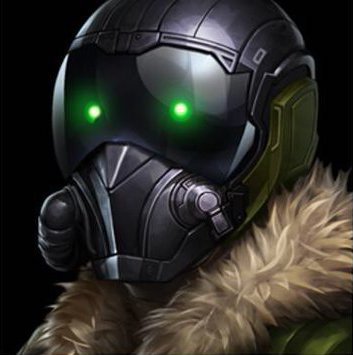