A few hundred years before, unknown enemies invade Equestria wreaking havoc across the lands. Eventually, the warning of bombs being dropped reached the mane six where they told Starlight to go into one of the safety pods in a vault (like the ones in Fallout 4), in order to protect her. Reluctantly, she agrees, grasping onto the promise her friends made that they will be there for her.

Many years later, she wakes up to the hell that is the Equestrian Wasteland. Desperate to reunite with her friends and safe her home, she goes in search of the scattered remains of the Tree of Harmony's physical elements. Along the way, she befriends an injured dog (Dogmeat), and learns to fend for herself.

After Starlight finds the six physical elements, she ponders what to do next before finding a holotape, one about Twilight recording everything she knows about the Elements of Harmony. According to Twilight, the physical elements will glow if their bearers are still alive, which ultimately shatters Starlight. Her friends promised to always be there for her, they promised that they would come back to her. And even despite having the comfort of Dogmeat, her sorrow is too much for her to handle.

Reasonable trolling
No matter what, you'll always have an element of laughter in your heart :)
Posted 4 years ago Report
Link Quote Reply

WARNING: This is full head-canon and is not a development by myself as I have no interest in writing this story. This is only an IDEAS brainstorm!

The idea of a Fallout 4 based story oriented around Starlight would make for a great ride.

[FACTIONS]
The arrogant but powerful Brotherhoof of Steel rolling in on the Periwinkle.
The shadowy Canterlot Institute of Science and Magic.
The hip Alley Colts.
The twisted Balefire Foals.
The helpful Midnight Mares. (all pony races including bat pony)(not necessarily all mares either)
Raiders…
Gunners…

Though the premise following the description could be expanded to that the elements of harmony would start to glow one by one as Starlight would discover what each element truly means to her, becoming an alicorn herself after unlocking Twilight's element. Her journey could continue as she would start to look for the bodies of her friends, only to run into Spike who had such an immunity to the balefire bomb's radiation, that, even after 210 years, hardly affected him at all. Spike, being a much larger and flying dragon now, could help with many other tasks that no pony else could ever help with. The two would go off to find the bodies of their friends and either lay them to rest in a grave, or attempt to revive, which would also restore a section of the wasteland to it's true beauty before the bombs free of violence, hate, death, and mutations.

Revival/Resurrection: Res attempts could be done once every day. Failed attempts could be retried once a day, for an increase of base 2% @ a base of 25% success, depending on Endurance, Intelligence, and Luck.

Once a former element is resurrected, she would stay at the land and help with settlement tasks for you, such as building, scavenging the local area, and element critical aspect to bring things back to the way things were.

→ → all together with Starlight could fix things once and for all with a mega ultrasonic rainboom that spreads all across Equestria (as per season 4: twilight's kingdom) that revives all dead creatures, ponies, and general life. Once Canterlot (and the rest of Equestria in that matter) are restored, things go back to normal, but Starlight is finally celebrated as a true princess and accented as one. 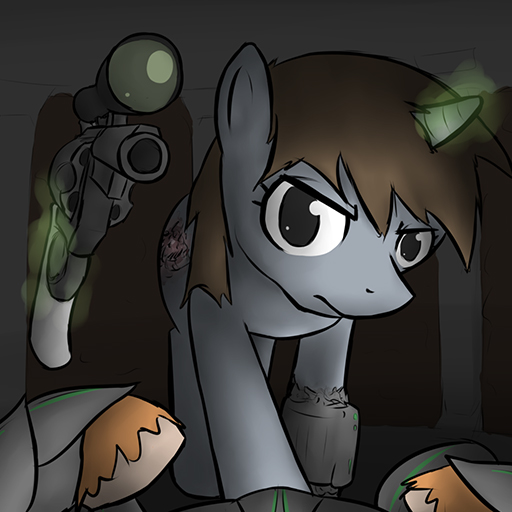 What does this have to do with Fallout: Equestria?
Posted 4 years ago Report
Link Quote Reply 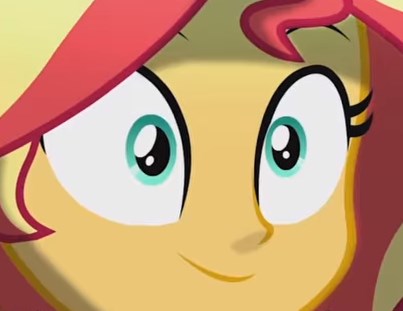 Great fanfic idea, based on this picture. Someone hop to it!