Derpibooru Community Collab! It is time for us to make another community collab image! Let us all have fun and draw some pony. Learn how to participate here.
12 19 -42 61 19
Subscribe
Galleries
Featured in
Sign in to create a gallery
Related
View VS Download DS
Uploaded 4 years ago by Background Pony #A0D9
8355x8345 JPEG 17.93 MB
This image is blocked by your current filter - click here to display it anyway

Thicc smexy skunku
@FerrumFlos1st
I used to dislike Shadow, but I got over it after playing SA2, and I got kinda tired of all the hate, and Sonic-fanbrats being all, "lol he'z stoopid cuz hez emo & angsty." (Even though, technically he hasn't been brooding sense the Shadow game brought closure to his angst/issues.)

In all fairness, the old Sonic show, and such came out before Shadow (and most characters) existed, so of course he isn't in it, but I still kinda liked the Freedom Fighter characters that were made up for it. I kinda prefer the comics though, as they had more stuff from the games in 'em, while keeping the SatA.M. elements. Both the Archie & IDW comics do a good job with Shadow's character.

Yeah, the "Sonic Boom" spinoff canon didn't do much with Shadow, but it at least treated him with respect, and kept him serious, and it was interesting to see Shadow back in a more antagonist role again after all these years. They also treated Metal Sonic seriously too. Though, yeah the humor was clever sometimes.

The sword does look cool, and suit him. 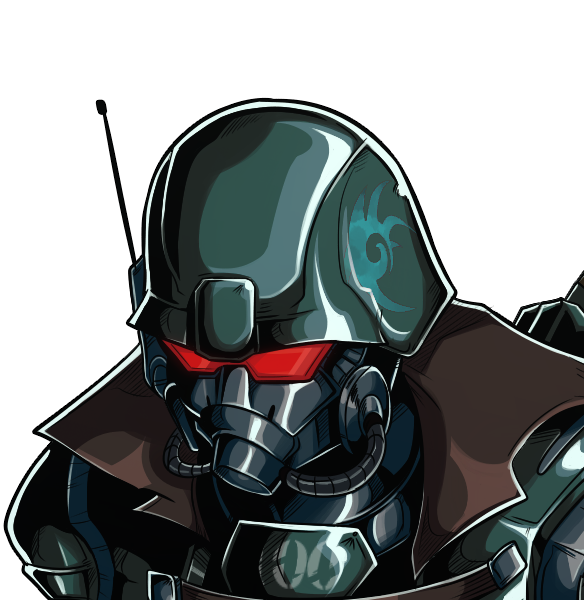 Patron of Sonic/MLP
@Nightweaver20xx
As I've said in this comment, I rather not see the dislike. I’ve been placing the DNP message in my commissions since 2016. I wouldn’t permit them even if some of them are masterpieces worthy of upvotes by top-tier artists.

@Beau Skunky
I understand Shadow is mixed received from the generational gap. Classic fans spiteful of him while Adventure ones liking him. Myself grouped in the latter, despite being born in the same year as Sonic. It is thanks to Shadow why I stuck around with the Sonic fandom, despite its infamy. I couldn’t get myself into the old days of SatAM. Probably because I feel too old from watching reruns of early 90s cartoon, but likely because Shadow is not in it. I wouldn’t bother with the Sonic franchise if they let him die in SA2.

When commissioning this, I was thinking of giving Boom Shadow a chance to shine. That was before I realized writers didn’t bother to give him a backstory for his edginess. And maybe a cancellation of the Boom franchise? A shame, because 4th wall moments are the best in the 2nd season. Also I was playing Dark Souls at the time, and it is cool-looking weapon for the Ultimate Lifeform. Both being black and red. The Ancient Castle is there to reflect on the game’s medieval-fantasy, and to contribute to the crossover community.

Evil
@FerrumFlos1st
Do you like it? Then who gives a shit what some meat popsicles on the interwebs think? It's a natural in this fandom for us to dump all over Sonic material (with exceptions), so don't feel bad. Don't let other people validate your enjoyment of something.
Posted 1 years ago Report
Link Quote Reply

Thicc smexy skunku
@FerrumFlos1st
I think it looks cool, but don't take it too personally. I think some dislike it, because it's more of a Sonic-related picture then a MLP one. (No ponies in sight.) Plus, Shadow's a pretty controversial character overall. Even some legit Sonic-fans hate him. (Especially, retro-purists who hate every new character after Knuckles.)
Posted 1 years ago Report
Edited 1 years ago
Link Quote Reply

Patron of Sonic/MLP
I paid $85 for this commission. Only to be spat upon.
Posted 1 years ago Report
Link Quote Reply

@Beau Skunky
Well, maybe there was a problem in the everfree. This caused sonic to try and solve it… It's been one week since then, so Shadow was asked to find sonic and solve the problem.
Posted 4 years ago Report
Link Quote Reply

Thicc smexy skunku
@C Money
As somebody who is neither a huge fan, nor hater of Shadow, I feel this pic isn't so bad. It seems barely pony-related though, aside from the background.
Posted 4 years ago Report
Link Quote Reply
Tsuyoi-Pone 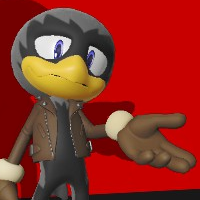 Can't we all get along?
@Doggieboy9
Ah yes, good find there — it's called the Chaos Blade too, pretty fitting for Shadow.
Posted 4 years ago Report
Link Quote Reply

@Nightweaver20xx
First off, Shadow (to me at least) is the only good character in Sonic the Hedgehog.
And second off, maybe it's the setting? I don't know, never played Dark Souls.

Evil
@C Money
I don't have to admit anything when it's a Sonic character.

Also… Dark Souls? Did I miss something? What about this is DS?

C'mon folks, you have to admit. This is pretty damn badass.
Posted 4 years ago Report
Link Quote Reply 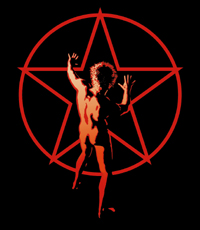 Can't we all get along?
@cute_celestia
"Why yes, that is exactly what I named my sword. Edgy."
Posted 4 years ago Report
Link Quote Reply

is this edgy?
Posted 4 years ago Report
Link Quote Reply