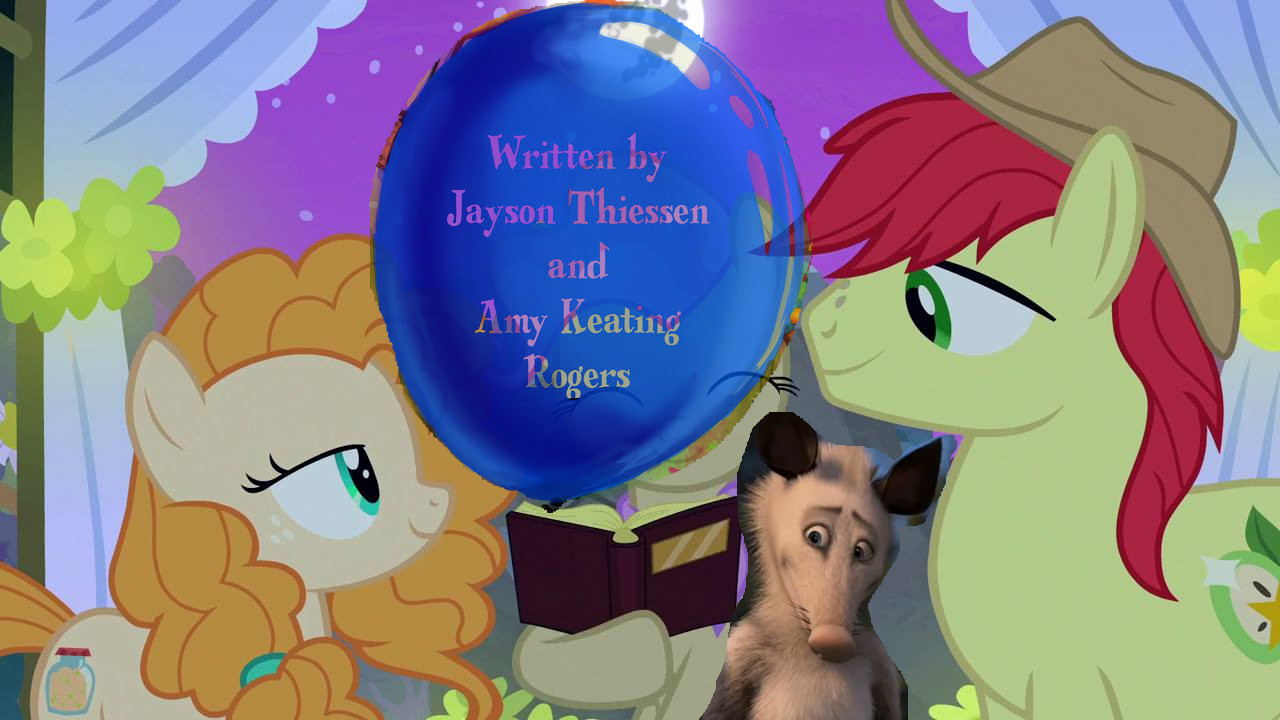 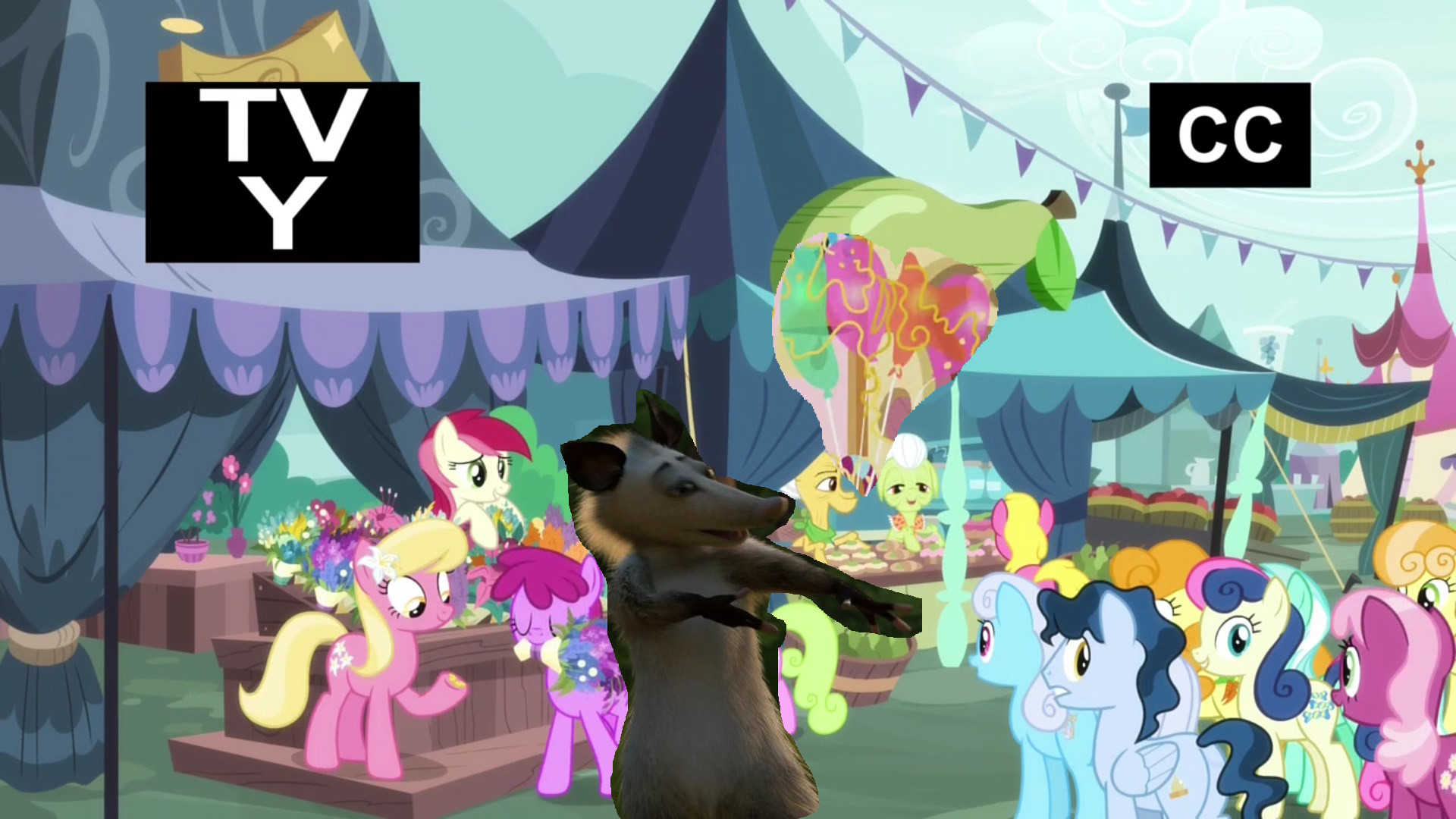 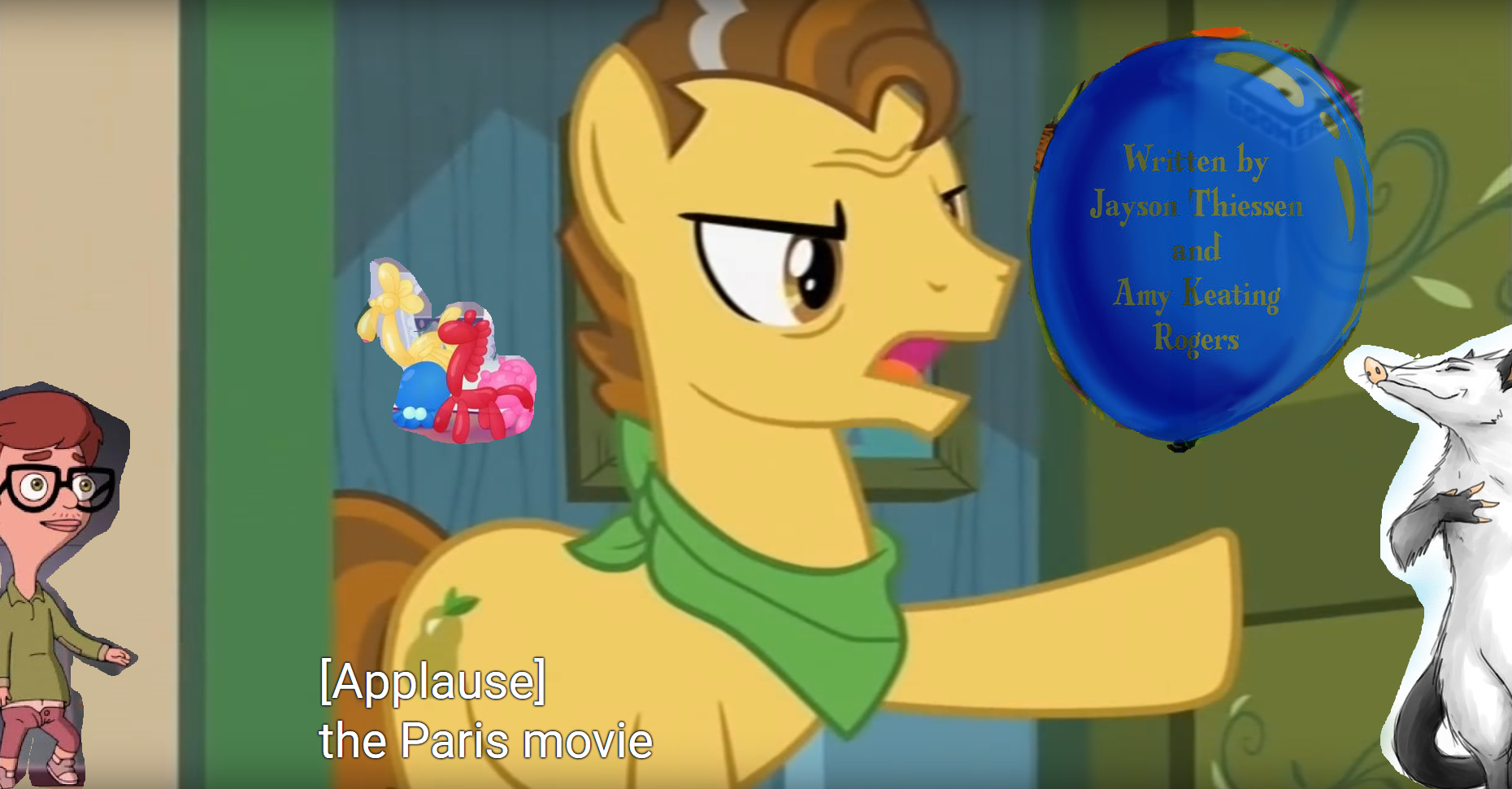 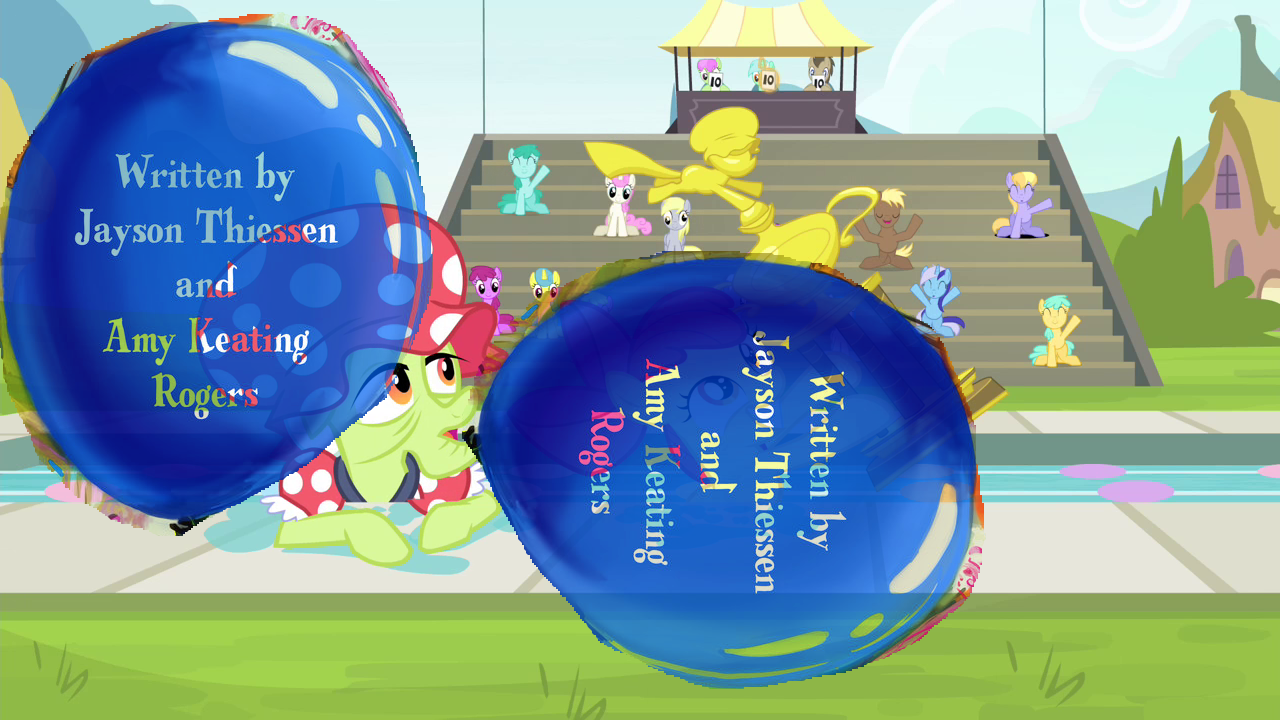 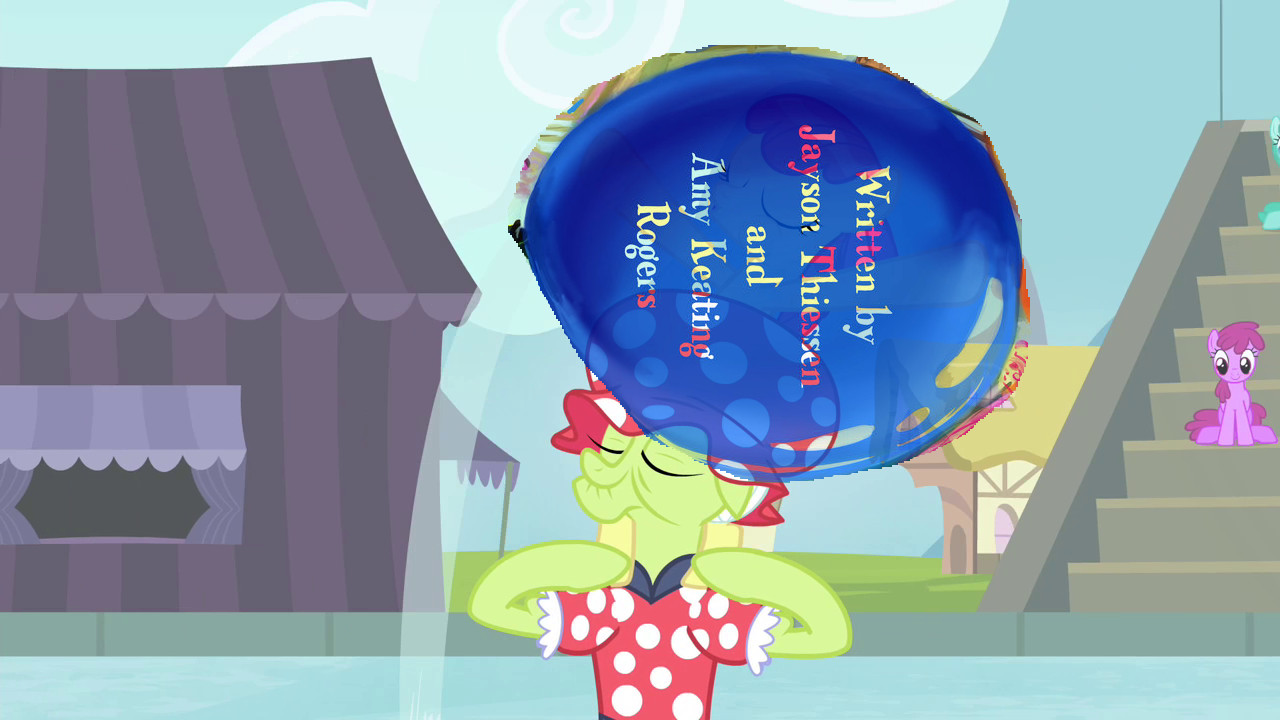 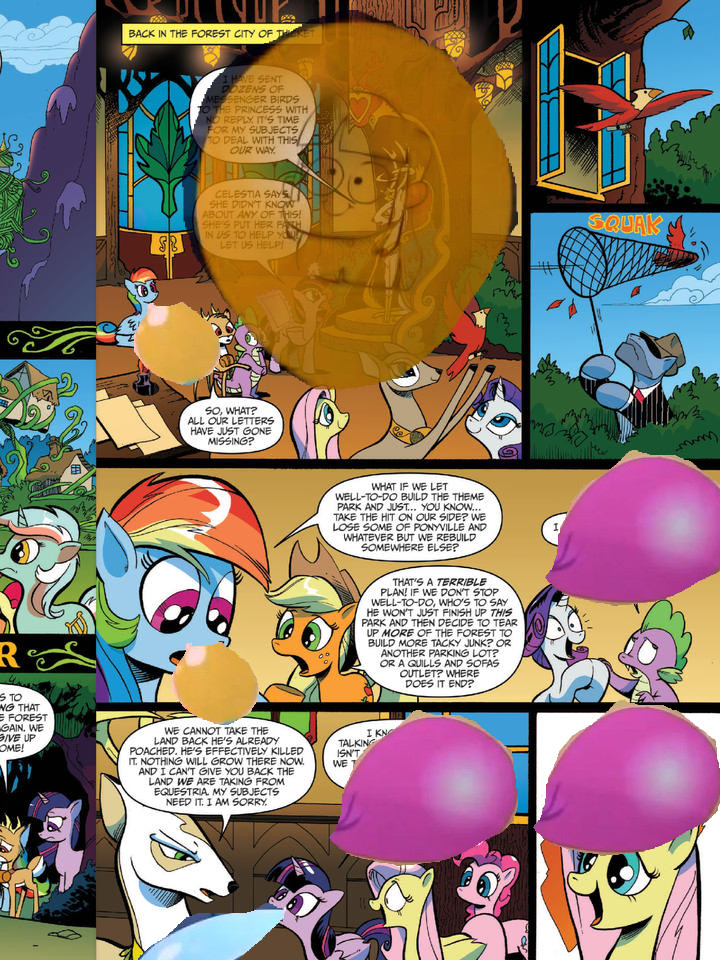 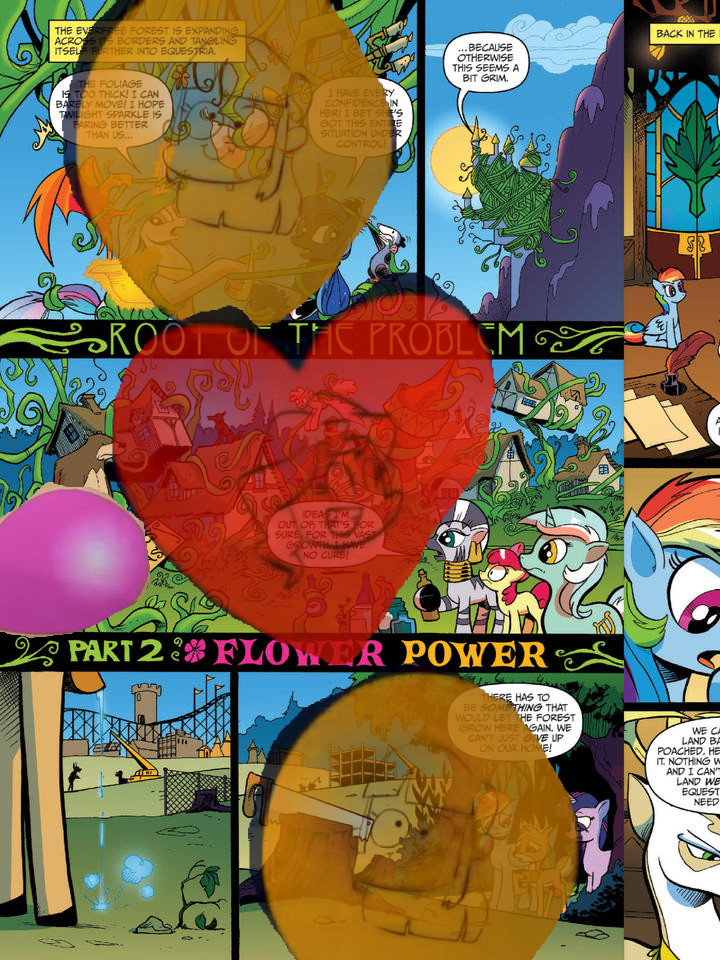 Zecora and Bulk Biceps was together at the Friendship Festival in Canterlot one October morning. Zecora and Bulk Biceps grabbed a creaking, shiny, red, round balloon with their hooves for three hours. Zecora then rubbed a hoof under her legs for over the noon until the afternoon under the festival as Bulk Biceps then brushed a static creaking, shiny, golden round balloon against the hair on the striped horse.
Posted 6 months ago Report
Edited 6 months ago
Link Quote Reply

Applepie1973
Nostalgia Purist
The night at the annual Summer Sun Celebration in Ponyville had arrived. It was back at the end of May. A crowd of ponies had went to Twilight’s new house that was a library. Twilight and Spike had moved from Canterlot where she had been born and raised, as she and Spike moved to their new library in Ponyville that day.

“Hey, I’m Spike and I been raised in Canterlot with Twilight.” Spike told Applejack and smiled.

“Howdy, and I am Applejack from the Sweet Apple Acres farm outside Ponyville.” Applejack told the baby dragon and gave a smile.

There was a surprise party at midnight under the moon in the crowded house. The library had been decorated with big colourful balloons, confetti and streamers. For over 500 years ago in the 1480s Starswirl the Bearded had been told to live there according to the books in that library. Starswirl failed the tests that Princess Celestia gave him, so he moved out of Ponyville. Twilight went to bed under the party in the night, but the party was still going on. There was games, stories and cakes. Spike had been reading stories about the history of Ponyville, as Applejack read a book about Sweet Apple Acre’s over 100 year of history.

“For decades the gathering of the Apple family at every Summer Sun Celebration had been a tradition, as they gathered in the orchard by Sweet Apple Acres.” Applejack read.

Drinks from Manehattan got served, and there was also strong drinks from Saddle Arabia too. Many of the guests that came to the party in the library was Derpy. Pinkie Pie had taken a bunch of records with her she played, and the crowd of ponies they was dancing along to the latest hit music from the Ponyville musicians. Later on had Applejack, Rarity and Spike been grabbing a large clear pink horseshoe balloon. Rarity then felthow Spike kept on brushing the loudly squeaking balloon against her horn for a while. Over an hour later had the reptile been sucking Rarity’s hardened horn in long time. The baby dragon with soft spikes masturbated for over five hours by seeing the earth pony giving the unicorn that long horn sucking as Applejack kept on giving the unicorn pony a hornjob were Spike petting the bloated rubber horseshoe. The party in Twilight’s library ended later that night, as the ponies and Spike they went to the annual Summer Sun Celebration in the decorated towns hall. 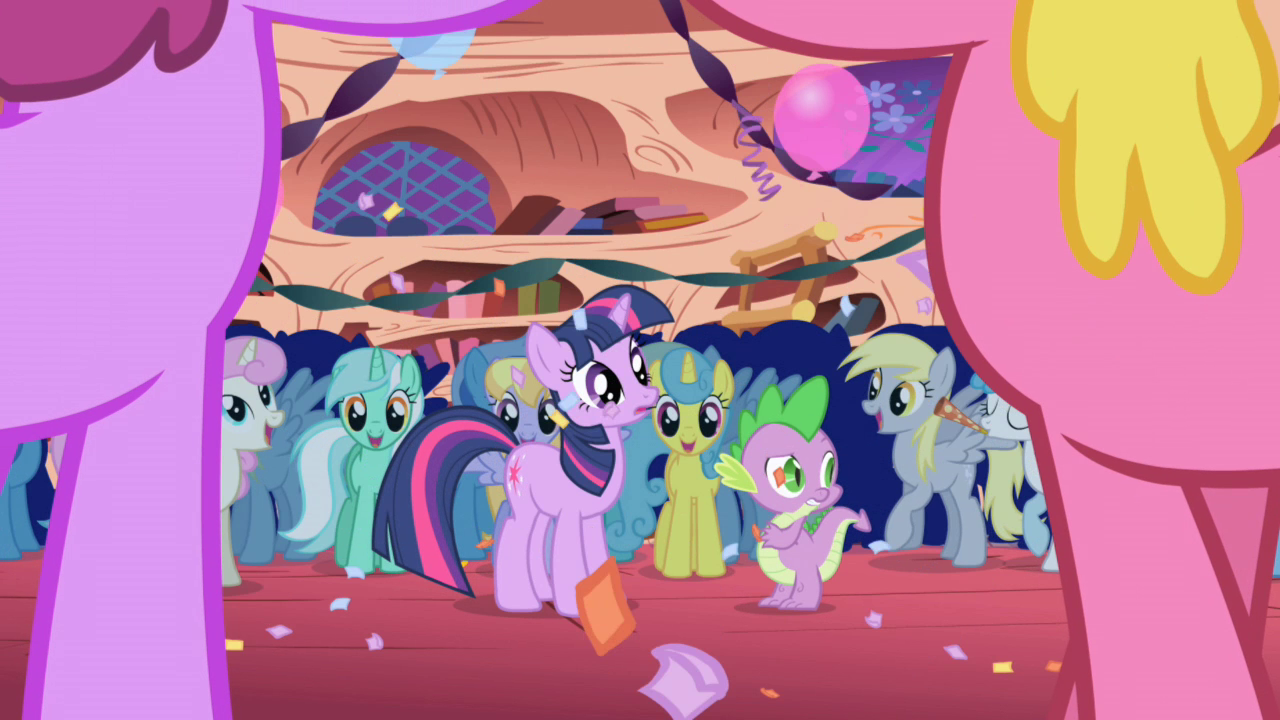 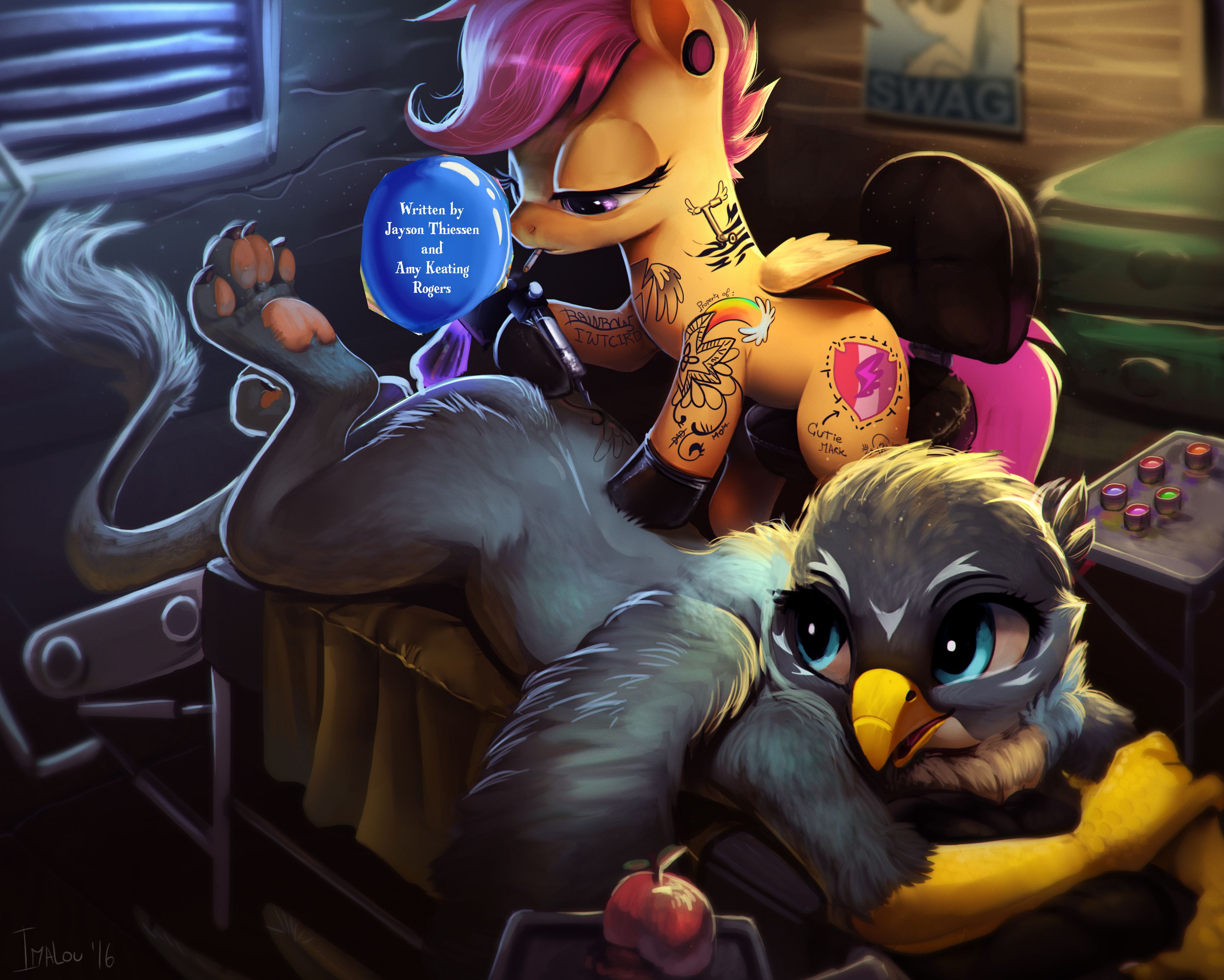 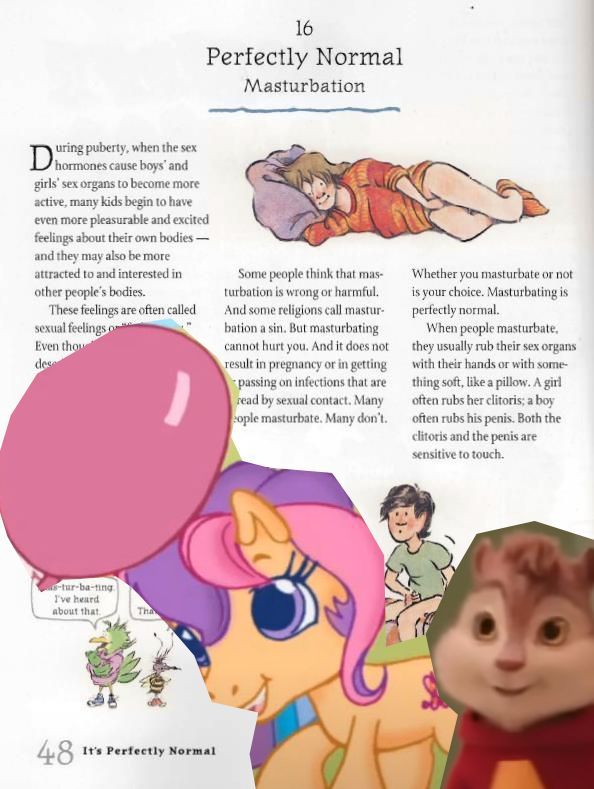 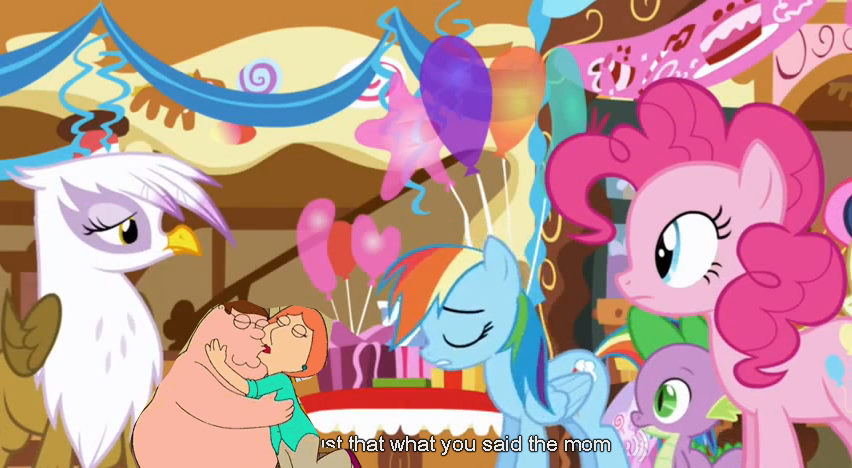 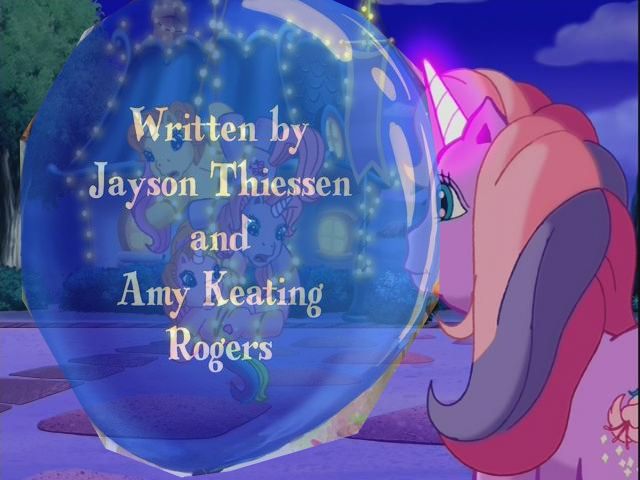 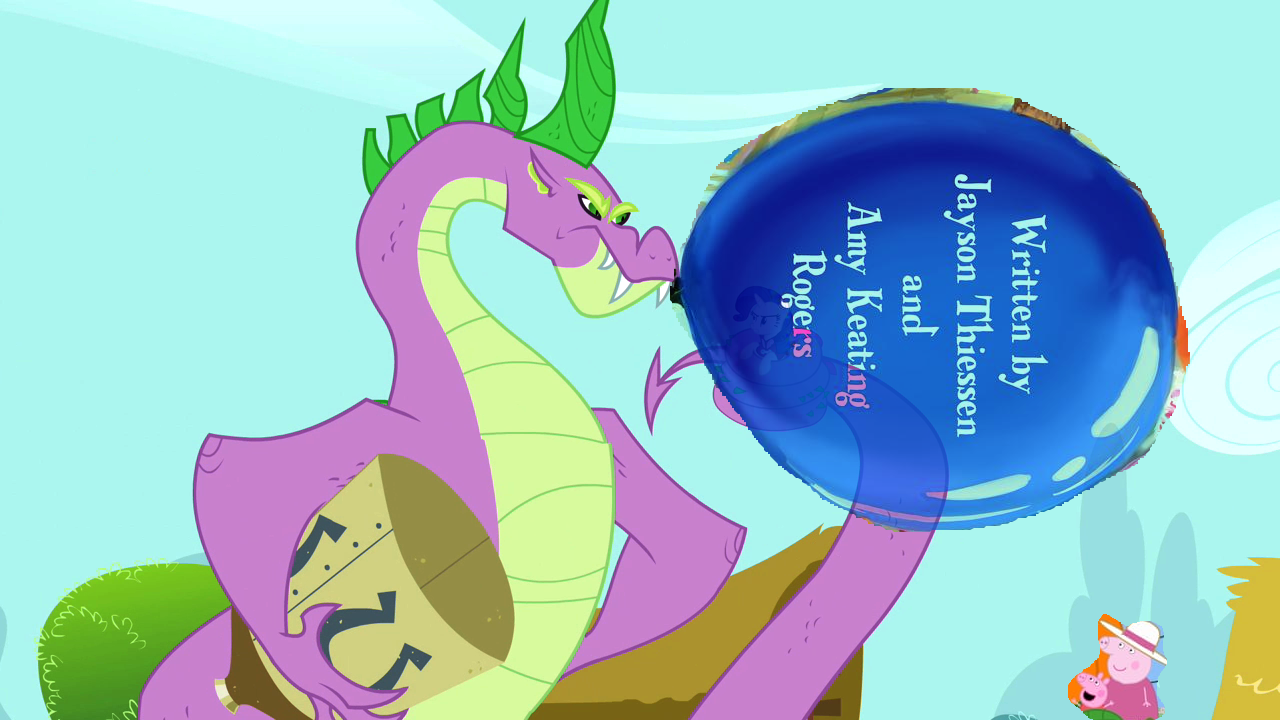 Applepie1973
Nostalgia Purist
It was under the ceremony for Starlight one morning in Twiligh’ts new castle where a crowd of Changelings and ponies were together, as round, clear, shiny, blue, large and pink balloons on strings hanged all around. Party Favor and Mayor Mare was grabbing a large, pink, round, clear, shiny and creaking balloon with their hooves for over three hours. After that had Mayor Mare been sucking the horn on Party Favor for over four hours non stop, as relaxed Party Favor held a creaking static balloon with a hoof he brushed against Mayor Mare’s hair. 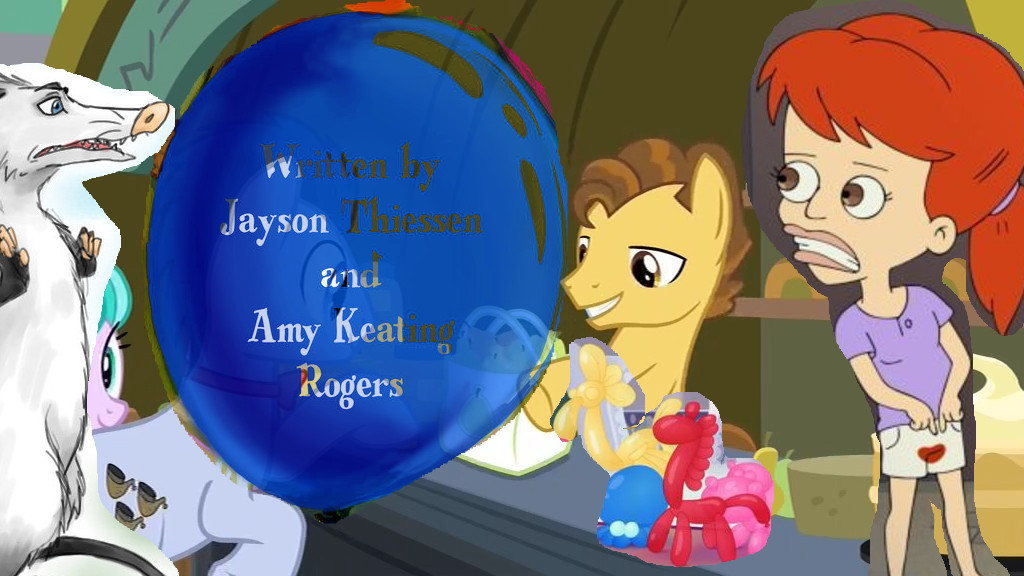