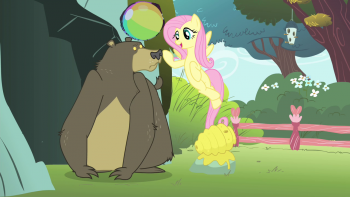 Applepie2010
Nostalgia Nerd
A moon had passed, as the first autumn days arrived. It was Nightmare Night in Ponyville. Fluttershy were together with her animals in the cottage by the Everfree Forest. At midnight was Fluttershy reading fairytales about the deers by the forests in Trottingham to her animals. Then had Fluttershy been blowing air in a flat, clear, shiny bag for the animals . Fluttershy felt how the bag got large between her hooves, as Harry the bear felt hard and hot under his legs by seeing the pony through the clear big growing bag. Harry, Fluttershy and Angel grabbed the soft large inflated bag for a long time. As Fluttershy kissed and hugged the creaking bag for over two hours to arouse the animals, was Harry and Angel masturbating. After Harry and Angel had masturbated for over two hours had they reached their orgasm after pushing to the big air filled bag that the pony catched with her hooves. 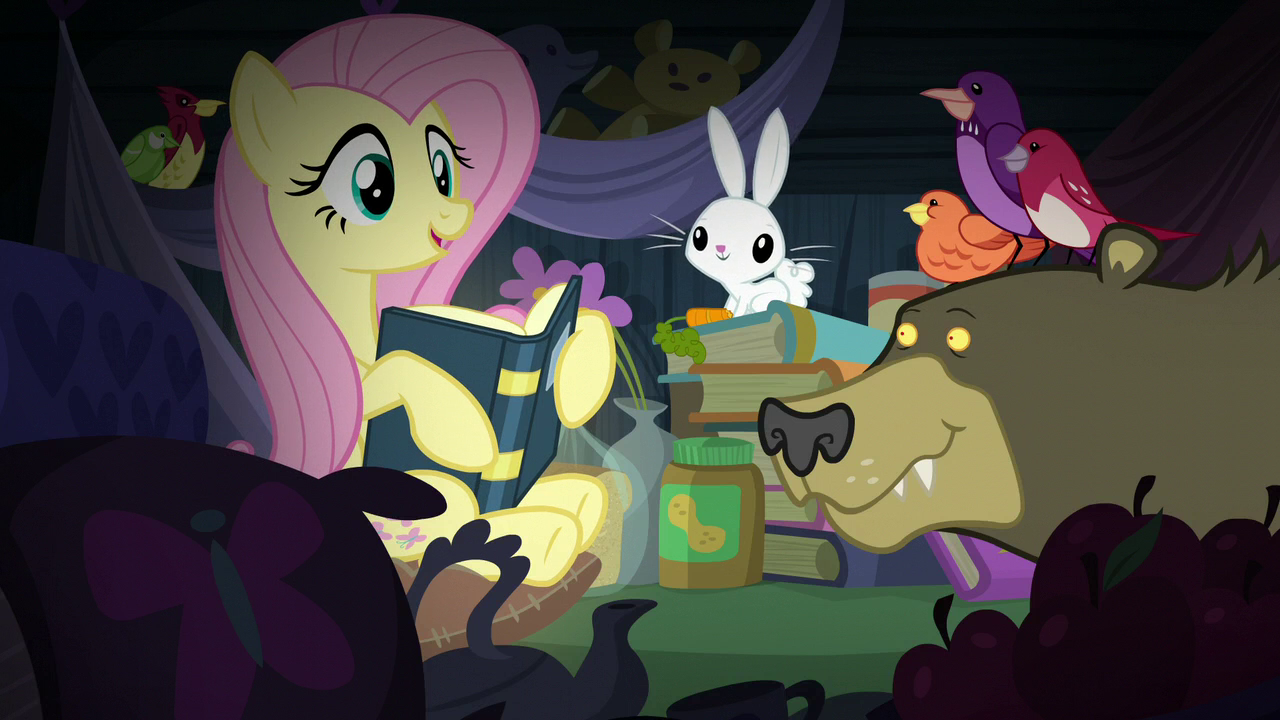 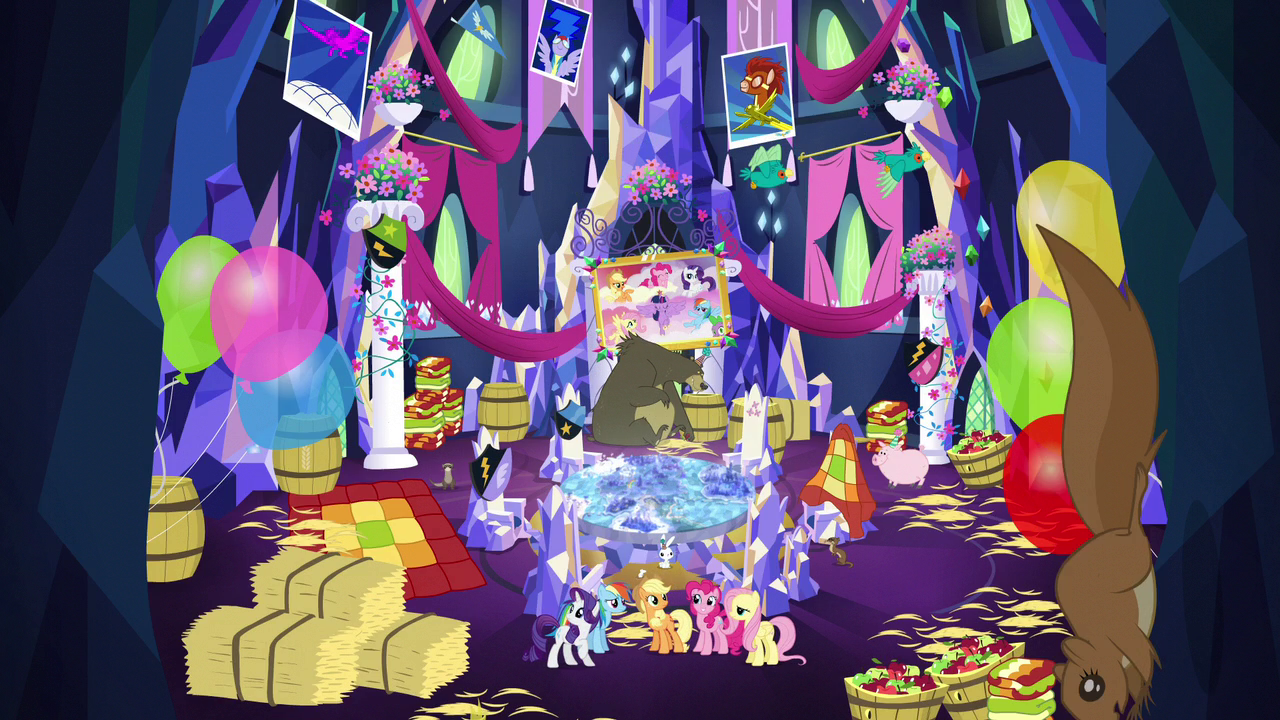