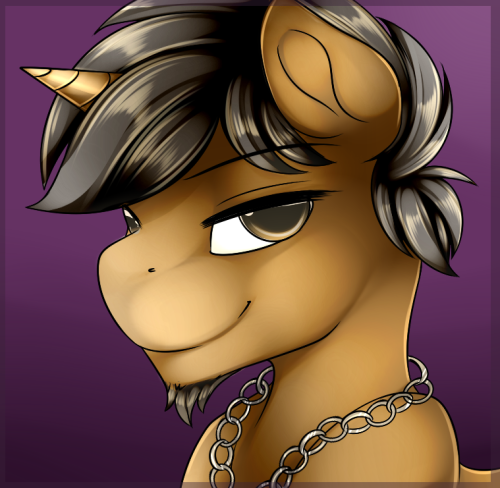 ¡Arriba Perú!
I've been thinking these past few weeks about… well a clopfic I wish to write. Would of done it sooner but I REALLY don't want to end up being considered yet another "Shitty OC X OC" writers that plague the internet, it'll be my first, I know.
before anyone says it: Yes I know, I know I shouldn't expect to make the very best, I just want to do my best….
Anyway, enough dialouge:
TRIGGER WARNINGS: SEX, FOALCON?, INCEST, STALLION PROSTITUION and anything else I might think of

Idea #1: In this universe, Mares outnumber Stallions by a 6:1 margin. That number doesn't also include who's straight, who's looking for some love, Etc.(I was inspired by something kind of like Fall of Equestria, only I wish to reverse the role, technically, and make it 100% consensual).
Idea #2: Prostitution, though it should and sort of is looked down upon as bad, that doesn't stop many lonely mares from making a few calls to the places that specialize in "satisfaction".
Idea #3: The main Character will be an Older brother of one younger sister (or brother, whatever you may suggest), Good wings is his name (nickname him: G), 22, Who always has his cutie mark covered because of it's vulgarity. He is a well-payed insincere lover. It comes at a heavy cost though, as his "Job" requires him to be in and "in" for up to 15 hours a day, 7 days a week, if he's unlucky. (he'll be unlucky very much).
Idea #4: contrary to what you may think, I'm going to write as minimally and vaguely as possible about his clients and focus on his "Sugar mama" and occasionally, co-workers, the people around him who aren't usual clients and his younger sibling.
This is what I have now. Too cliché, too contrived? too soon to tell?
Feedback, positive or otherwise, would be greatly appreciated!
Posted 5 years ago Report
Link Quote Reply

Alicorns R best ponies
One and Two sound alright, but I would stay away from the last two. Just make sure that you characters are relatively believable, not just random ponies you made up last minute to be for the fic. You don't have to include all of it, but think of their backstory. Like for #2, why are they so lonely?

Be careful of clichés, too.
Posted 5 years ago Report
Link Quote Reply

¡Arriba Perú!
@luna the great!
Okay, thanks. Greatly appreciated. anything else? like recommendations?
Posted 5 years ago Report
Link Quote Reply
Spatan98
You know, the first idea has some real spicy opportunities for you.
One such idea would be sexfights. Two mares really want one stallion, and sometimes solve it with sexually charged wrestling/fighting, slapping and slamming their bits together, etc.
(also, feels weird exploring these forums and responding to such old posts, but idc)
Posted 28 days ago Report
Edited 28 days ago
Link Quote Reply
Interested in advertising on Derpibooru? Click here for information!