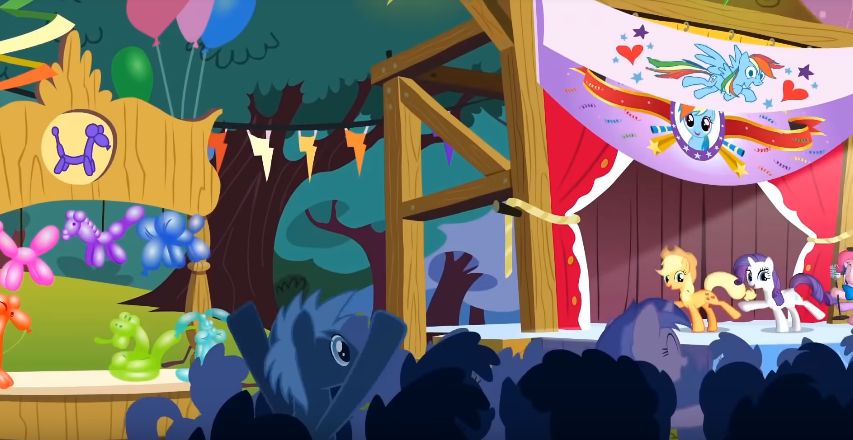 5 moons had passed since Cheese Sandwich had left Ponyville after Rainbow Dash’s Birthday. Now Cheese Sandwich had returned after his party sense had lead him back to Ponyville to give Pinkie Pie her Birthday party the first saturday in march. There was singing and dancing that spring evening and night in Ponyville, as there was decorations with banners, flags and round and balloon shaped balloons. At the end of the night was Star Hunter, Pinkie Pie, Colgate, Applejack and Rarity grabbing a pink, creaking, shiny and big balloon animal wth their hooves from the party in a park outside Ponyville. As morning horny Pinkie Pie was rubbing the static, pink, creaking, shiny and big balloon animal against Star Hunter’s hair from the morning until the afternoon were Applejack sucking Rarity’s hot and hard horn and thereafter Colgate’s hot and hard horn from the morning until the afternoon.
Posted 2 years ago Report
Edited 2 years ago
Link Quote Reply 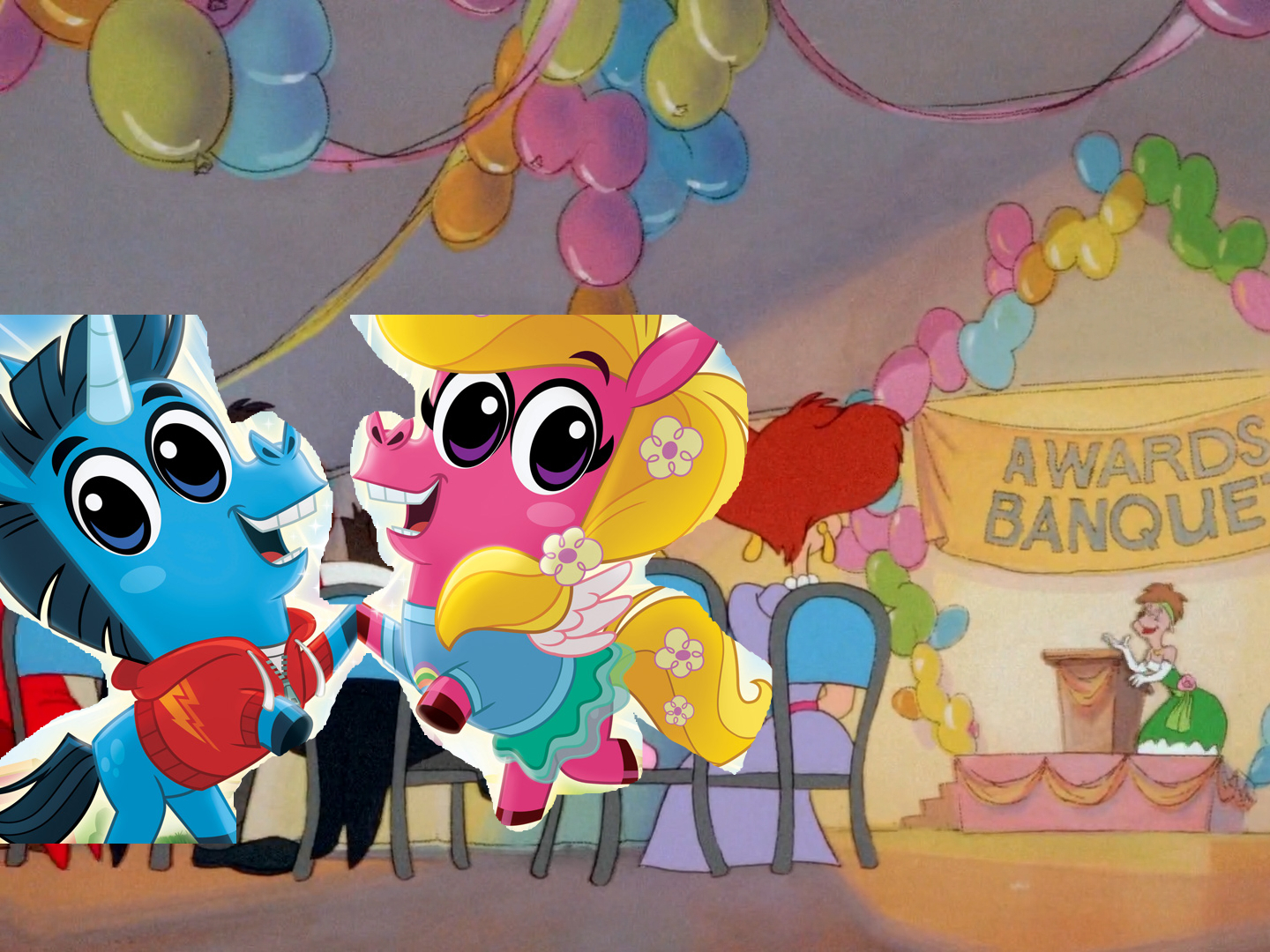 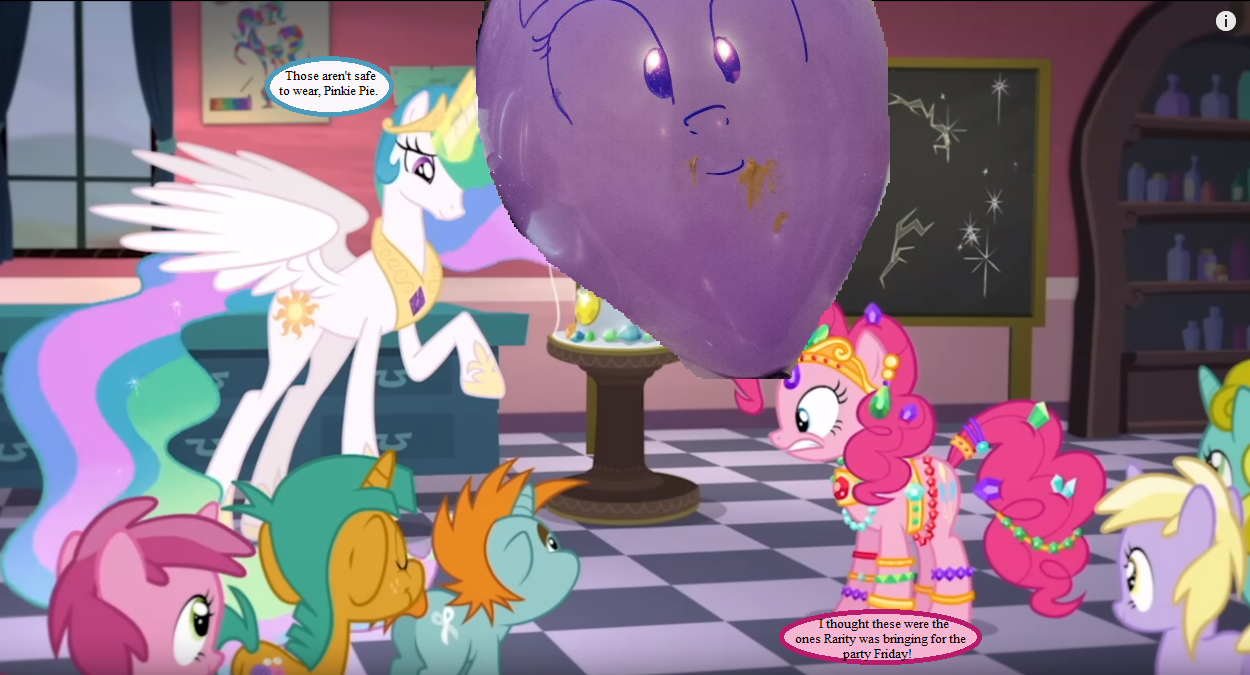 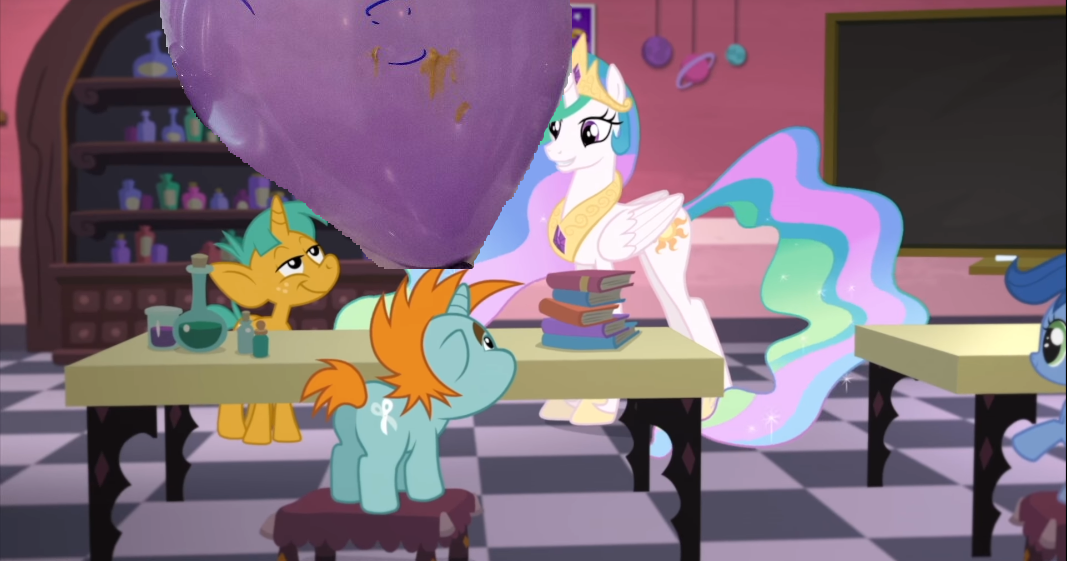 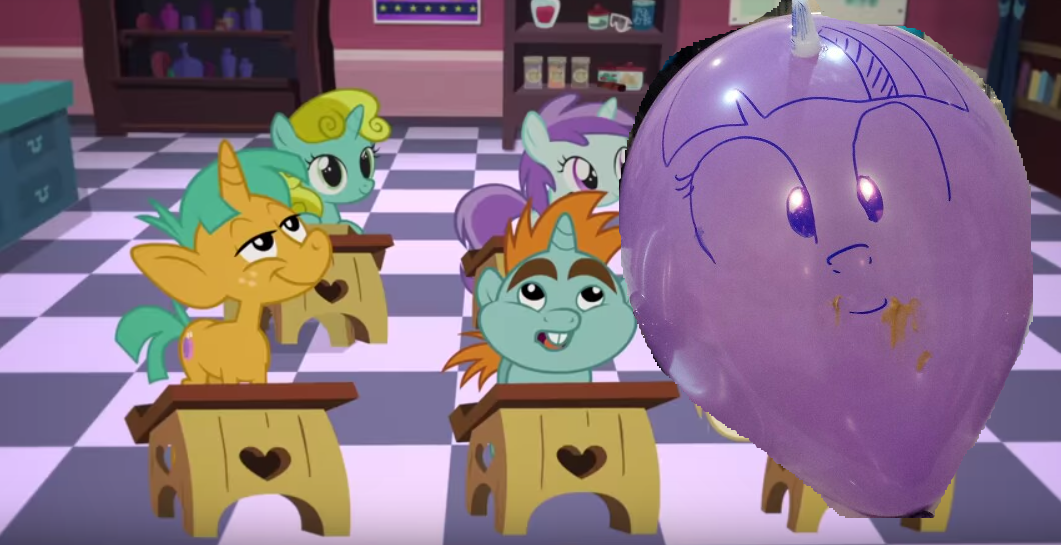 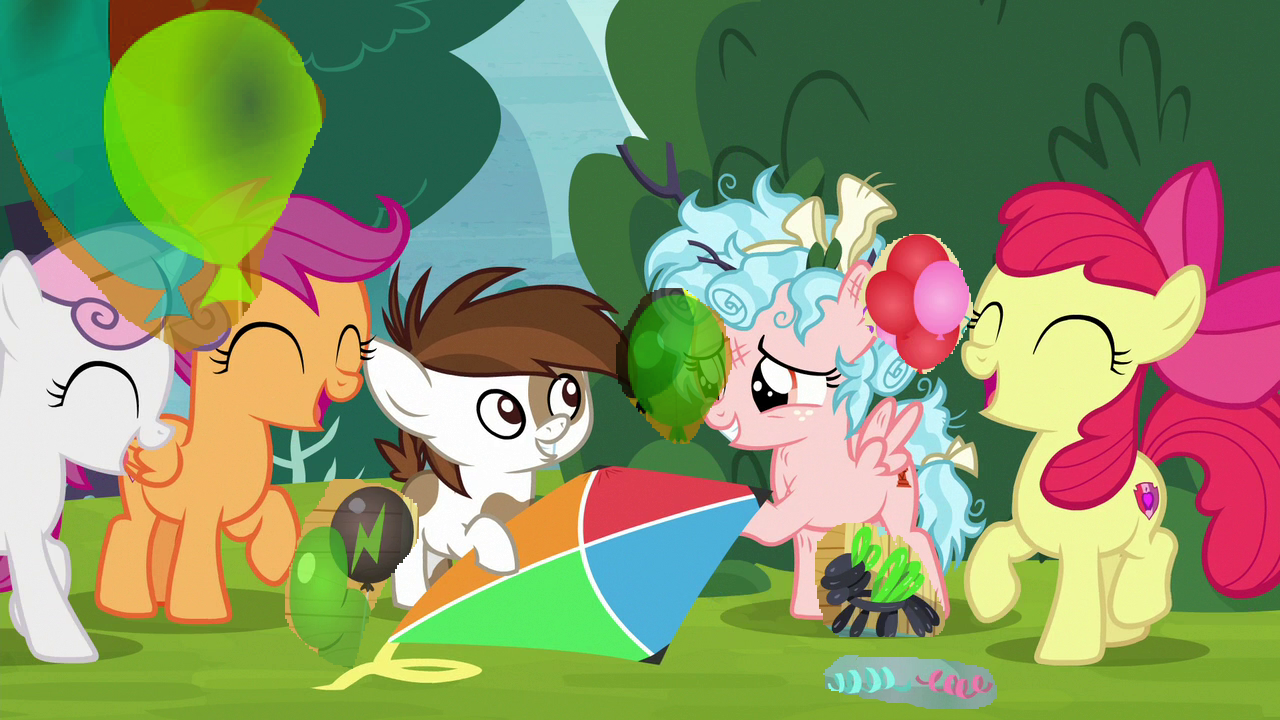 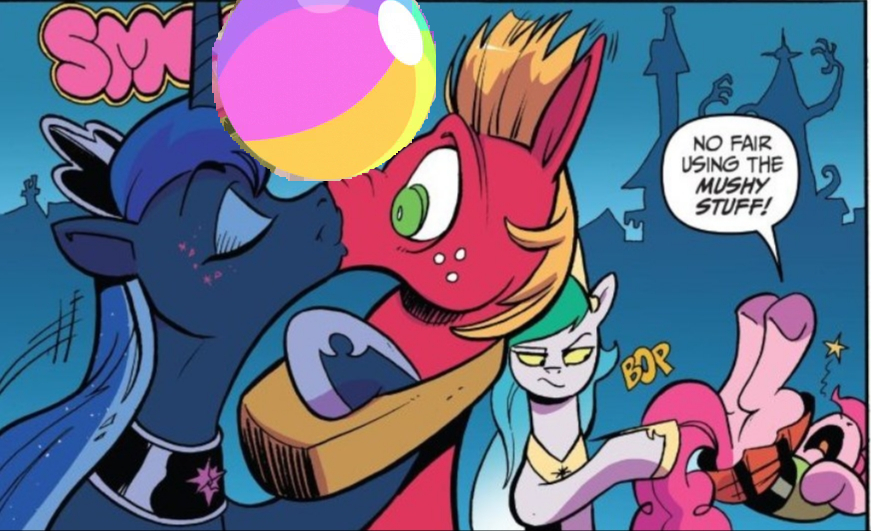 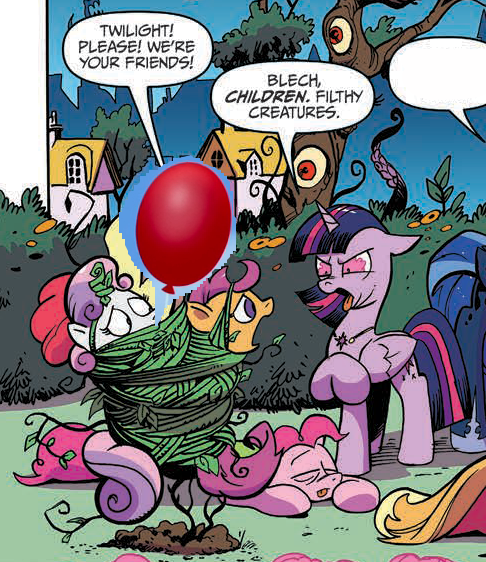 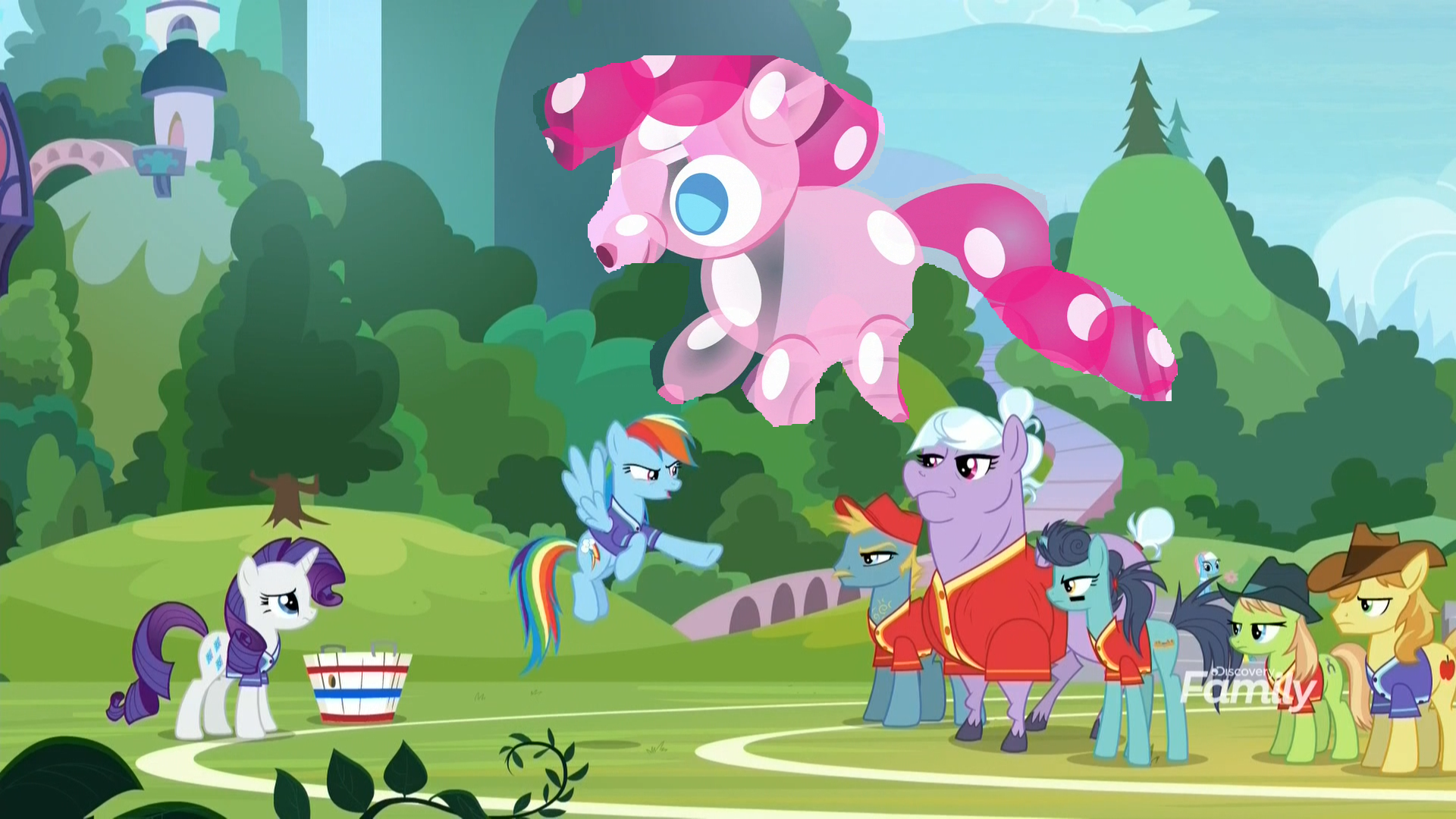 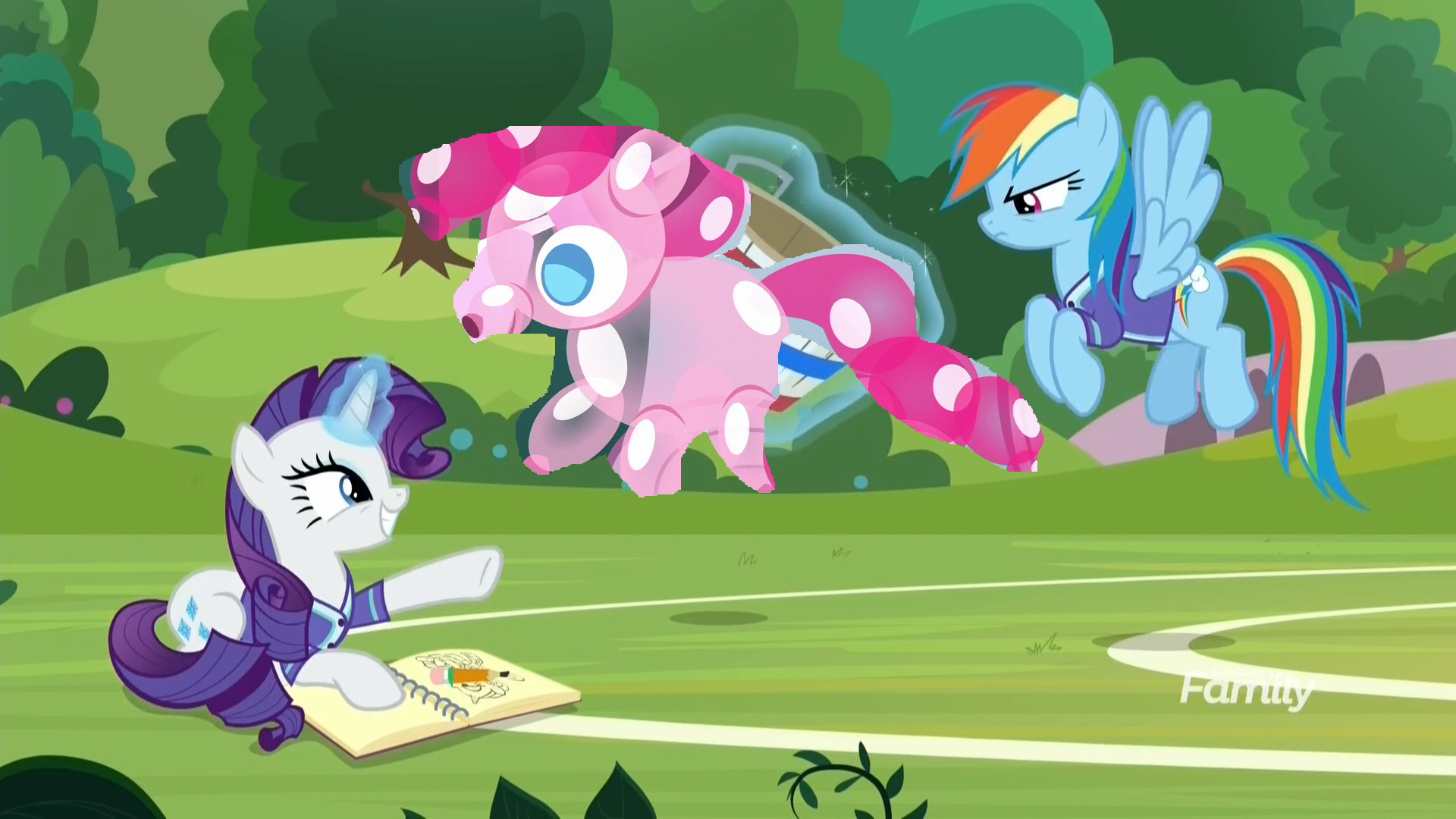 Rainbow Dash was at an Buckball training day one evening in Appleloosa, as the ponies under the Buckball grabbed and kicked to a pink, shiny round, big, creaking Pinkie Pie shaped balloon animal for over eight hours that summer evening. The Ponyville Games that took place every 4th year all over Equestria was going to be held in Appleloosa, and Rainbow Dash was in Ponyvilles Buckball team. Rainbow Dash was then after the training rubbed the pink balloon animal against Rarity´s horn and static hair for nearly eight hours until over midnight. 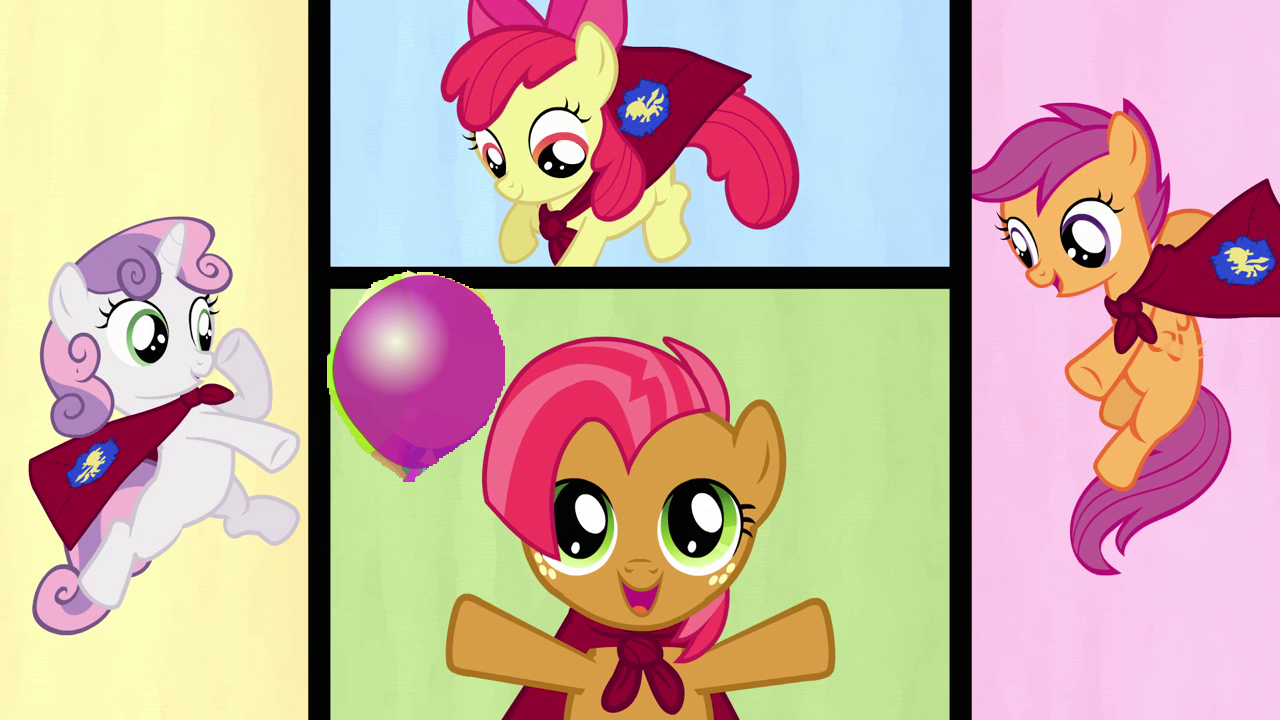 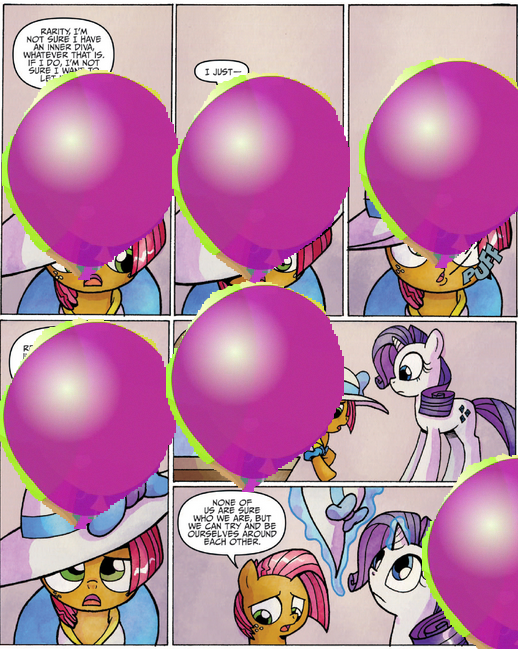 Applepie1973
Nostalgia Purist
Rainbow Dash had her Birthday a saturday in Applejack’s house one evening, as the Mane Six and the CMC arrived. Rainbow Dash and Sweetie Belle grabbed a pink, shiny round, big, creaking balloon with their hooves for over eight hours that evening. Rainbow Dash then rubbed the a yellow, shiny round, big, creaking, static balloon against Sweetie Belle´s horn and static hair for nearly eight hours. There was a Wonderbolt show, dances, large round shiny balloons in many colors and on as it was the biggest Birthday party in Ponyville since Cheese Sandwich held Rainbow Dash´s Birthday moons ago. The party it ended at sunset. 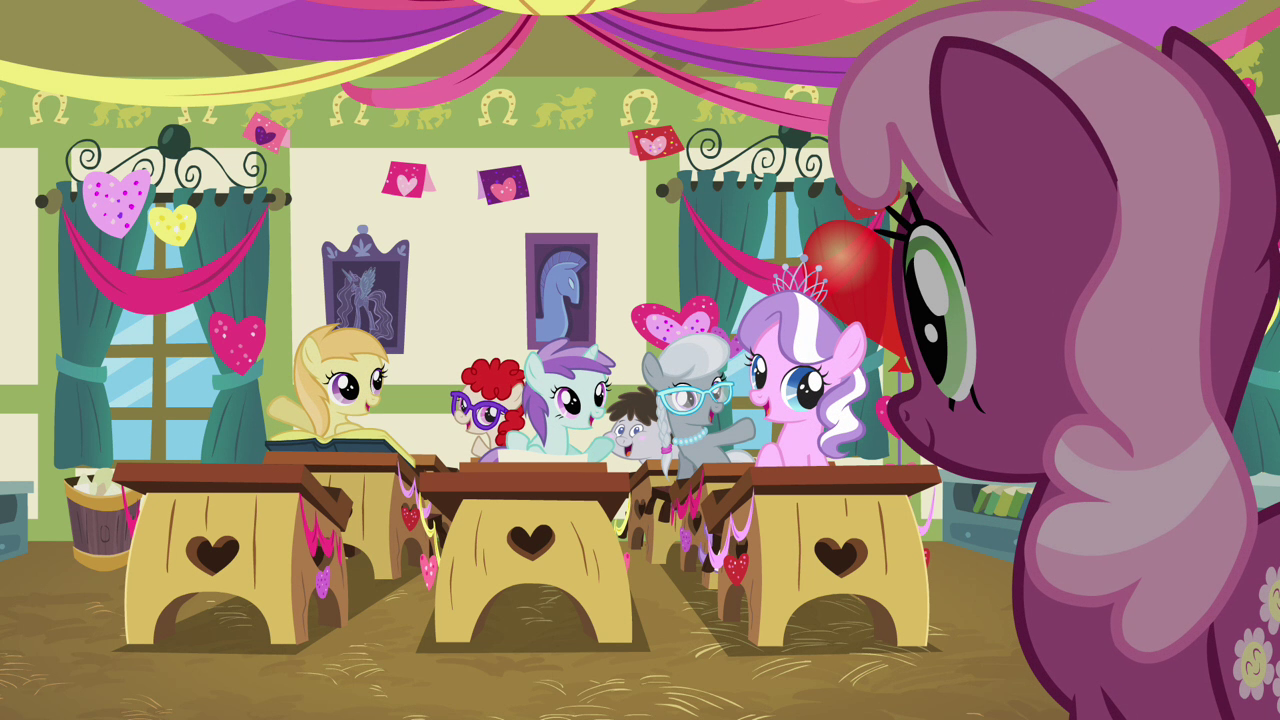 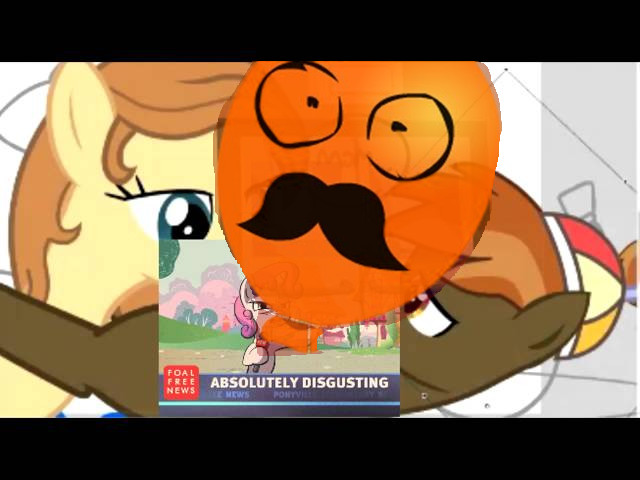 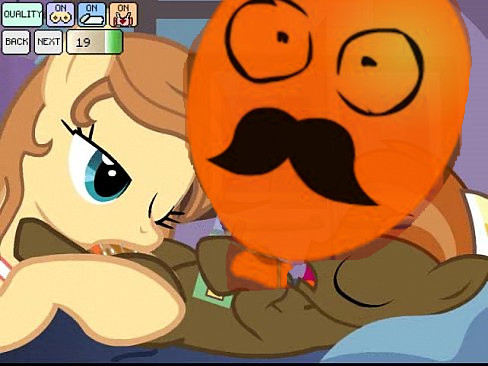