Moderator
Undead inside
Everyone loves Sea Ponies, as evidenced by the numerous images of non-Sea Ponies tagged as Sea Pony. Sea Ponies as they were, were seahorse like toys with pony heads and rooted hair, they had both adult and baby variations, they never had limbs or symbols (cutie marks). Merponies have had two official variations in toys, the G1 Fancy Mermaid Ponies that were near the end of the line (years after Sea Ponies ended) and were all babies; and in G3.5 were the Mermaid-ized Core 7 in various Ponyville sets, they have limbs and fish tails.

Now, I have noticed that the tag for Sea Pony is bloated with tons of limbed aquatic ponies, so I gave it a description to make it clear on what it should be tagged on, Merpony is for aquatic ponies with limbs, Sea Pony is for limbless seahorse ponies. Both tags need cleaned up immensely and anyone is free to help if they so wish! Even Sea Pony Lyra is often drawn with limbs and is technically a Merpony then.
Posted 6 years ago Report
Link Quote Reply

I’ve removed the implication of “seapony” on “seapony lyra” in order to reflect that.
Posted 6 years ago Report
Link Quote Reply

Moderator
Undead inside
@Mildgyth
I was thinking that any anomalies could be fixed, but there appears to be more anomalies than actual correct images so it may be for the best.
Posted 6 years ago Report
Link Quote Reply

Actually, checking while i removed things, seaponies seem to be the majority; add the implication back?
Posted 6 years ago Report
Edited 6 years ago
Link Quote Reply 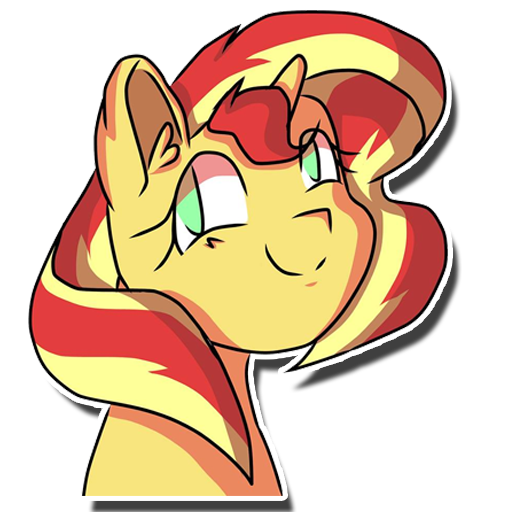 Devoted Shimmerfag
Should the merpony tag be removed from siren images? Because the hippocampus tag implies merpony, but it’s also used for sirens.
Posted 6 years ago Report
Link Quote Reply

Moderator
Undead inside
@Zharkaer
Siren as a tag seems randomly applied to images of The Shadow Sirens even in human form, so I don’t see much usefulness coming from it.
Posted 6 years ago Report
Link Quote Reply

ᗡ: 📶 📡
Why can’t we go with the more popular usage of the tag instead of forcing the community as a whole to change? I like “seapony” so much better than “merpony” D:

Also what about the ones I’ve drawn that have limbs but otherwise the traits of seaponies (The long coiled tail and backfin)? Can we at least call that a seapony? Where does the line go?

Moderator
Undead inside
@Badumsquish
I was just under the impression that people didn’t know the difference, tbh, which I don’t think they generally do, and I was just trying to stick to previous gen canon, seahorse ponies are sea ponies, mermaid-like ponies are shortened to merpony as it was the most used alternate aquatic pony tag here.

Case per case basis, I’m not gonna be upset if people change some tags around or tag both, I changed a lot over to the ‘correct’ ones to mitigate confusion stemming from descriptions, and because some images that the artists themselves called merponies were erroneously tagged JUST sea pony, which is inaccurate even to just what the artist said.

Of course you know I can tend to be picky about details or semantics that no one else cares about.

tl;dr Make the line wherever you want, really, depending on what you wanna call your stuff, I’m not gonna tell you you’re wrong.

ᗡ: 📶 📡
Lol fair point. I just was scared to touch tags that had already been changed by a mod.

I was more getting at that it’s going to be darned hard to enforce a sudden tag change when the majority of users think and prefer otherwise, especially when it happens so sneakily and the reasoning for enforcing it is a previous generation a lot aren’t familiar with and most don’t care about. I just found out by searching seapony and being confused as hell because a ton of different stuff popped up I wasn’t expecting :P
Posted 6 years ago Report
Link Quote Reply