Looking For My Doctor
@Dragonpone
Mainly we just try to do what each artists wants. Each artist is different and can do whatever fits their style, and we don't try to make them fit into a common mold.

Basically, if an artist ever told us "This is what I want", and they're still using the site (which, by the way, isn't information we can expose — that's the artist's personal information), then I tend to go with that. And in this case, that's what the artist asked for, and they're still active enough on the site that if they'd like something else they can ask.

At the least, in this case, since their artist tag matches their profile name, I wouldn't change it without asking them first.

Also, just because someone changes their name doesn't mean they want their MLP work to move with them. As artists move to new fandoms, sometimes they create a new profile and identity. Basically, rebranding themselves. And I don't want to presume they want their old art to follow them into the new rebranding.

In fact, sometimes that causes takedowns. If artists find their old stuff following them, and they didn't want that, then they have to "clean out the garbage" that they don't want associated with their new brand.

So sometimes it's best to leave sleeping dogs lie. It's why you see me and others sometimes being very slow to make changes in response to reports — we want to make sure that the artist is ok with people moving their stuff around before we start bringing in the forklifts, so to speak …

Now that I think on it, a LOT of the stuff I do for the site is artists rebranding themselves — separating their new stuff from the old stuff, so in a case like this where the artist actually said; "This is what I want", and it matches their entire look-and-feel here on this site, I prefer to stick to that branding.

That said, it would be a good idea to update their User Links, so I'll go do that.

For Nips, they're a frequent user of the site, so if they wanted that stuff changed then I would definitely send them a PM first. Sometimes "who people are here" is intentionally kept "not who I am over there", so I like to be very slow and deliberate about those kinds of changes, and try to do it with the artist's OK if I can.

On the other hand, you might have seen that if someone isn't a user on this site I'll go through their tags with a weed whacker. If an artist doesn't have a profile here, then using the latest and greatest information of who they are on other sites is ALWAYS preferable.

Site Moderator
Badge Dragon
@Derpy Whooves
Yeah, that makes sense, thanks. Didn't know they had asked to keep the tag as it was previously, if that's the way they want it I'm fine with that. I suppose this is much more your area of expertise, I'll leave you to it

Looking For My Doctor
@Dragonpone
For me, I just try to do as little harm as possible. In the past I got too eager about some changes, and ended up doing things the artist didn't want.

So, I try to tread carefully now :)

As you get more exposure to the stuff on the site it would be really cool if you wanted to help with aliasing :) 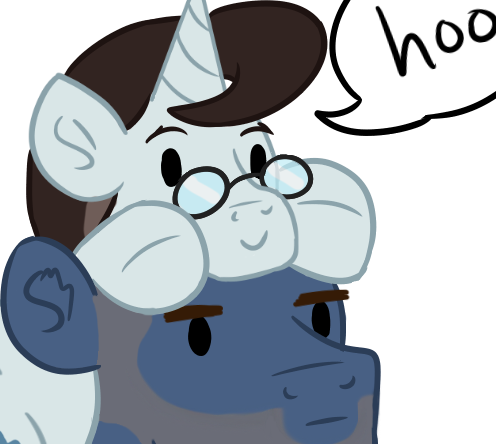 artist:paintpaw → artist:mediponee
These are both me, if further proof is needed then art on both tags can be found on my deviantart both Here and Here
Posted 1 years ago Report
Link Quote Reply

Looking For My Doctor
@Paintpaws

All done :) If you would like help changing your profile name to "Mediponee", please let me know — you can also do it yourself on your Account Settings.

And if there's anything else we can help with, please do not hesitate to write :)
Posted 1 years ago Report
Link Quote Reply

Looking For My Doctor
@Dragonpone — Done.

Looking For My Doctor
@Brokedownandmadeone — Done. 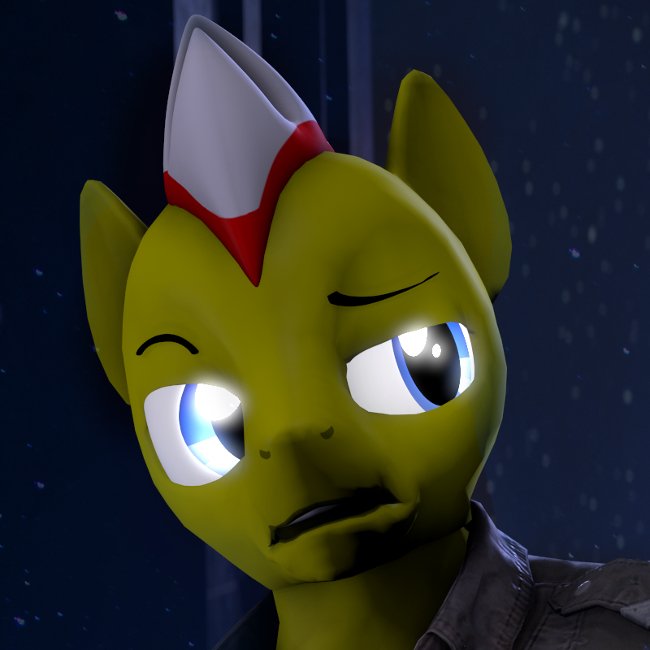 Looking For My Doctor
@MellowinsomeYellow — Done.

Unfortunately, both main sources for artist:smut-valerian are dead I can't find anything still up. The tumblr purge is a huge p.i.t.a. And if the vutie source is to be believed, might as well add that too. Since both really old names are defunct, might as well link the newest, or at the very least, still alive name.
Only relatable connection I can make is the art style in another mlp image I was able to find, but can't directly link for obvious reasons. id=57574434 "_p27". Other than that, I can't find any connection.

To expand on artist:salty-irish-potato, they did some account hopping, but always left a trail when doing so. https://saltyirishpotato2002.tumblr.com/post/169090277580/salty-krystalgoat-lil-traditional-pinkie
This post talks about the coffee-on-campus blog.


Unfortunately, the earliest signed pic I could find was here, on salty-krystalgoat tumblr. No idea why they sign it that way, and only way to find out at this point is to ask. Unless someone else is better at digging. Only guess is that there's some sort of link from a couple of now dead (unrelated to mlp) tumblrs they had.
Posted about a year ago Report
Edited about a year ago because: done | derp, should mention thing.
Link Quote Reply
Interested in advertising on Derpibooru? Click here for information!