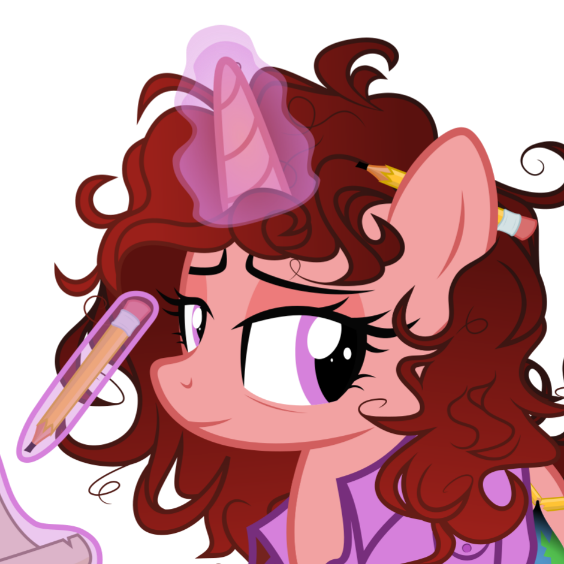 Wannabe Artist
1: playwright quill(kaitykat)
2: KaityKat117
3: Male/Pegasus
4: Playwright is… well he’s a playwright. He writes scripts for plays. He’s also a poet. He keeps a couple quills and some blank parchment in his hat all the time in case inspiration strikes.
5:
This image is blocked by your current filter - click here to display it anyway

Assistant
Derpbooru Free Edition!?
@MaresFillies
I’ve fixed this one but for future requests when you set the image do >>[id]s instead of linking the image. Linking it makes it so filters don’t work correctly on it and generally it’ll be the wrong size :p
Example: For this one I changed it from the link to >>2749162s which makes this:

Wannabe Artist
1: oc:cornsilk lavender(kaitykat)
2: KaityKat117
3: Unicorn/Stallion
4: Cornsilk grew up as a corn farmer. but he knew that life wasn’t for him. His talent was in sewing and embroidery, and he knew his talent was being wasted repairing burlap sacks for corn shipments. He wants to apprentice for Rarity, but he’s not sure if she even wants an apprentice.
He lost the use of his hindlegs in a bear attack when he was young. his younger sister, Zephyr, saved his life from the attack.
5:
This image is blocked by your current filter - click here to display it anyway

your current filter.
========
1: oc:Zephyr Amethyst(kaitykat)
2: KaityKat117
3: Earth Pony/Mare
4: Zephyr goes by Z, usually. The only pony she ever lets call her Zeph is her brother, Cornsilk. He used to hate her until she saved his life from a bear attack and got her cutie mark by being a bodyguard. Her greatest goal in life is to leave the corn farm and be a member of the Royal Guard.
5:
This image is blocked by your current filter - click here to display it anyway

your current filter.
========
1: oc:Compass Rose(kaitykat)
2: KaityKat117
3: Bat Pony/Mare
4: Compass was born and raised in the oldest part of Canterlot. Mostly left behind by the “normal” ponies and almost only occupied by bat ponies. She was raised by parents who didn’t like ponies and were very mistrusting of anyone who wasn’t a bat pony. Compass however was not like that. Her first and best friend was a pegasus named Stellar Drift. She learned a lot about how different life outside old Canterlot was and she soon decided to leave Canterlot and live in Ponyville. She’s an expert navigator with a near-perfect eidetic (photographic) memory, and great drawing skills. which she uses to make maps and act as a guide.
5:
This image is blocked by your current filter - click here to display it anyway

Wannabe Artist
@MaresFillies
It looks great!
And thank you! I love all my OCs so much! They’re my babies. Hearing when others like them makes me really happy! ^v^
You definitely want to see the next OC I’m going to add (when i get around to it). I recently redesigned her a little bit and her new art is just the most adorable thing ever.
Posted 2 days ago Report
Link Quote Reply 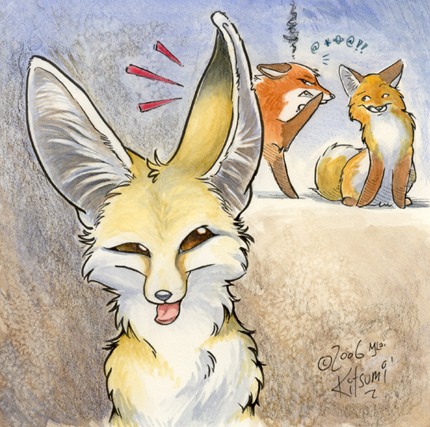