Chef Unionista ZGU
Professional
After previous presentations, I doubt I must introduce myself.

The key of my post is to gather interest for a minor, once again, hosted role play. I will only accept three or two users into consideration, given that it is nigh impossible to mobilise a more massive number of people on this forum.

Unlike my previous posts, I will include and reveal the idea of the RP here, but only the basics of it. What's it worth if I reveal the entire story now?

Set in the early stages of Equestrian history, which had it's thousand fake and true legends perish or remain through millenia of instability of the pony civilisation. It follows a forgotten event with forgotten heroes, when Celestia was only but a monarch one could dream of and when even the three pony Kingdoms themselves were torn amongst one another in rivaling communities. Grim and harsh times that the today's Equestrian society would faint at or crawl up into a dark, silent cave to weep.

With the historical period overview done, I will switch to explain you the direct setting of where your characters shall act and why they shall act. An grim and long event called the "Eternal Storm" is beginning to take it's toll upon the northernmost Equestrian communities. The temperatures are sinking, the snow is piling up to cover entire castle towers and foragers are not returning home. Your character has chosen to go southwards, leaving his/hers home in the wake of a night, in a quest to flee to a more stable region with food and sun aplenty.

Of course, you are a protagonist, so that might be more difficult than imagined.

The story will have realistic elements, which will undoubtedly lead to romance or violent ponyslaughter. Ponies and other races will NOT be anthromorphic and will keep the core elements and appereances of the original true. Humans will also be present, for all things need to be spiced up, but I shall limit their appereance harshly. The men are a invasive and brutal species, only known to your characters as rumored savages that came along the Eternal Storm to enslave or to brutalise and sell equine "pieces" such as the horns of unicorns or the wings of a pegasus.

I myself have worked hard on the story, and I have decided that it has reached the point of being presentable. The perfect kind of presentable.

And about character making; ponies and their "good" friends the gryphons are more likely to get better along rather than changelings and pony sub-races. It is early Equestria, and anarchy can not prevent racism. Of course, having your character be a disguised changeling only spices up the quality of RP. I have tok remind you that these are only suggestions for you to act wisely.

If you are interested, you do not need to send a private message. I will spare you of that trouble, and make it an optional choice.
Posted 3 years ago Report
Link Quote Reply

Sounds like a really great idea. If you make it, mind if I join? I'll try to be around as much as I can but life likes to get in the way.
Posted 3 years ago Report
Link Quote Reply

Of course, I will be sure to make you participant of it.

About life you do not need to worry. I myself have time consuming hobbies and duties.
Posted 3 years ago Report
Link Quote Reply 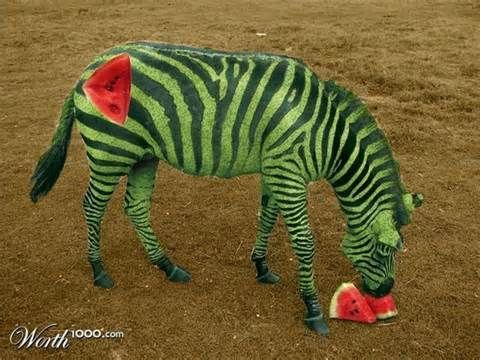 @Chef Unionista ZGU
I'd like to join if that's okay.
You seem to find all the unique ideas.
Posted 3 years ago Report
Link Quote Reply

Chef Unionista ZGU
Professional
I shall make a thread titled Eternal Storm, which'll be tagged as hosted and private role play. It'll be a start up and overview thread to introduce you more closely to the situation before you compose your characters.
Posted 3 years ago Report
Link Quote Reply

I want to kill myself.

Bro. I know exactly how you feel. I was making a really long post for this thread that I was a part of and mis-clicked on something and the page closed and I lost everything. The post was a big part of the story too. I almost threw my laptop out the window.
Posted 3 years ago Report
Link Quote Reply

Loves a German
Do it in a word document then copy paste.
Posted 3 years ago Report
Link Quote Reply

Chef Unionista ZGU
Professional
I have surpassed the initial depression of losing such humongous amounts of text.

I thank the forums for bearing with my chatroom like posts.

Anyways, the Eternal Storm thread has been opened. The organisation can begin. 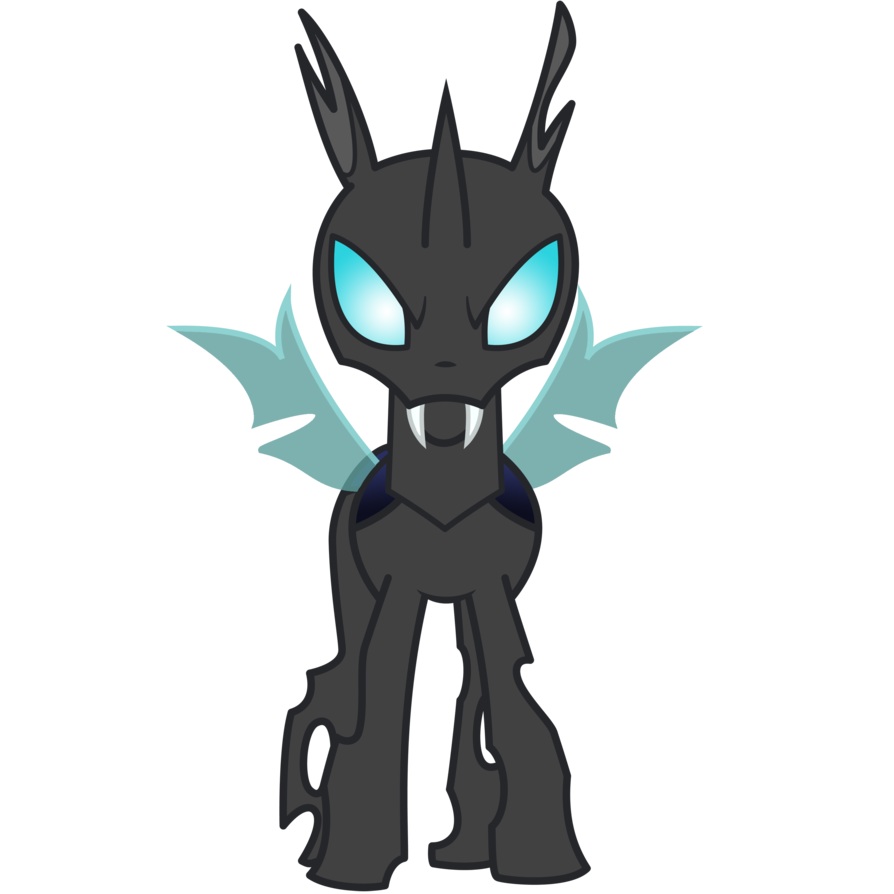 @Northlight
What've you got in mind?

But I can't host it all! I already have two hosted threads, and adding one more will only pressure me into long-term idleness between replies and responding.

@Chef Unionista ZGU
After these busy weeks, I plan to make a thread.
I'm kind of amazed you made 2 threads, even though the forums are stupidly innactive.

Chef Unionista ZGU
Professional
Where have the Combine gone? These fantastic tyrants who are perfect fodder for sci-fi settings. Why don't we have more throughthought villians such as Dr. Prof. Wallace Breen?

I'm more into the fantasy side of things. Ancient evils with unbelievable powers over the dark forces. Kinda the inspiration behind a villain I've developed over the years.
Posted 3 years ago Report
Link Quote Reply

Alert: =°☆(☭ಒ☭)☆°=
@Chef Unionista ZGU
I had a HL2 thread going a while back, died cause no one ever showed up to help move it along. I eventually gave up on creating/running threads because there was only 2 people who consistently showed up.
Posted 3 years ago Report
Link Quote Reply

Northlight
Changeling king
Ok since my first rp was a failed attempt sadly but I tried tho
Posted 3 years ago Report
Link Quote Reply
Interested in advertising on Derpibooru? Click here for information!