Roleplaying » The "Looking for RP Partners" thread [SFW] Search Posts
Started by Joey
Posted 4 years ago
674 replies
Subscribe
Background Pony #5975
Do you mean in the third generation?
Posted about a year ago Report
Link Quote Reply 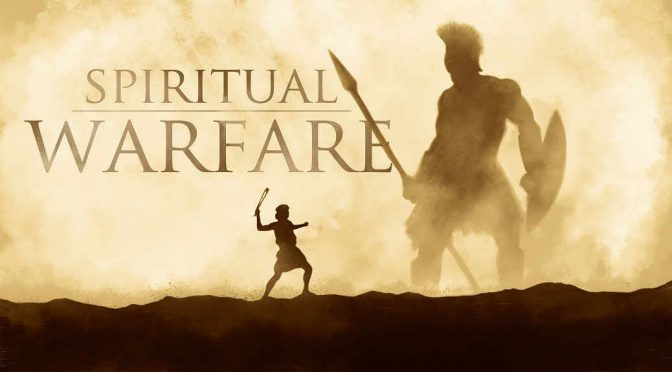 Davidranger
I’m looking for a partner or partners to play an HiE or PoE RP. I would be playing a human.
HiE = Human in Equestria
PoE = Pony on Earth 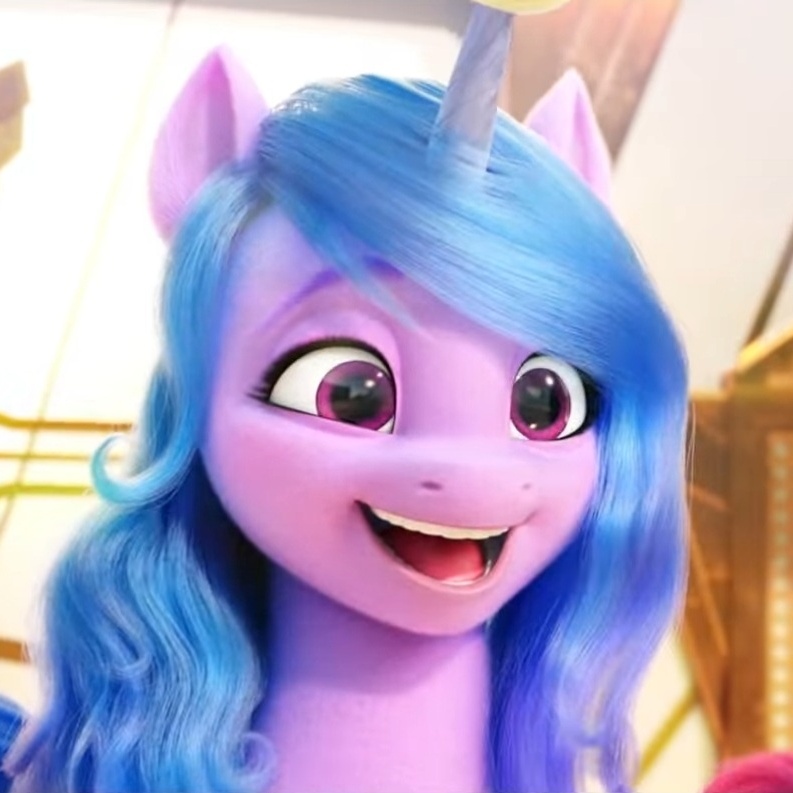 Shiny Bug
I have a something of an idea for an RP. Set in my AU of Millenium (Which I have written out over in the AU thread), it would start off in the city of Golden Hill, a city in the middle of a Griffon Civil War and occupied by Crystal Empire forces, on lockdown. The RP will mostly be slice-of-life with a bit of action near the beginning. If this interests anyone, go ahead and either reply or send me a PM.
Posted about a year ago Report
Link Quote Reply

Shiny Bug
@Coltshan000
Neat! Go ahead and PM me information and backstory of which character(s) you want to use, and we can go from there.
Posted about a year ago Report
Link Quote Reply

would love to do HiE or PoE too 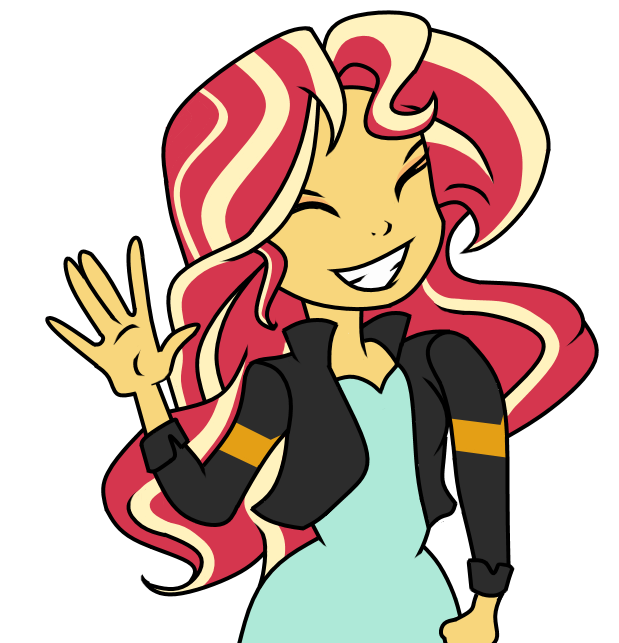