Shiny Bug
I suppose there is a third person who's alright, but he's busy a lot of the time so he's offline more often than not.
Posted 18 days ago Report
Link Quote Reply

Dubble Gum
Dubble Fun
I think I might like zebras! Human on pony is pretty hot, too. But I'll happily take on any stallion (or stallions)~

I have a thing for bossy doms with massive dicks. Call me simple . . . and maybe other rude things—
Posted 15 days ago Report
Edited 13 days ago
Link Quote Reply 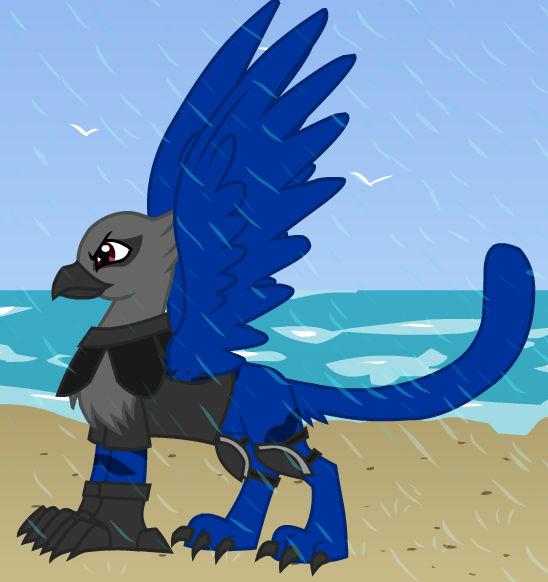 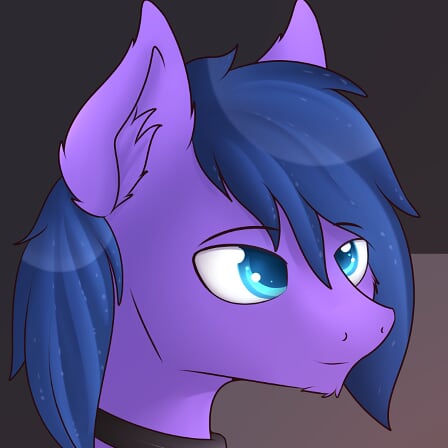 Hey folks, it's been awhile since I've sat down and done a casual NSFW RP with someone… I guess I'm looking to change that.

I usually play my pegasus stallion OC (oc:feather freight on here and other boorus, if you would like to look), who is bisexual and a switch (though usually a sub, but makes an OK dom in a pinch…)

I'm looking for just about anything casual that can be completed in one or two sessions — I have enough long term commitments as it is, and while I'm not going to arbitrarily refuse to RP after a couple of sessions, I just don't want to start anything longer that might be left unfinished due to lack of motivation or time on my part down the road.

With regards to content, I am pretty open to anything that isn't too extreme, and not overly in the mood for anything specific as of late… Look at my OC's art for ideas of some of what I'm interested in! If you have an idea and like the look of my character, feel free to PM me here with what's on your mind and we'll see if we can have some fun! Anyone is welcome, I hope to hear from you soon.


Just bumping this again since I've only had one taker so far and they're not even a definite yes — I don't bite, I promise!
Posted 13 days ago Report
Link Quote Reply

Trying to find myself...
@AppleDash
While I would like to offer to role play with you as well but, I fear that the sexual interests that your original character is involved with directly clashes with what I'm interested in. For example of your original character being homosexual and expresses disinterest in female characters. Good luck, however!
Posted 12 days ago Report
Edited 12 days ago because: Grammar correction.
Link Quote Reply 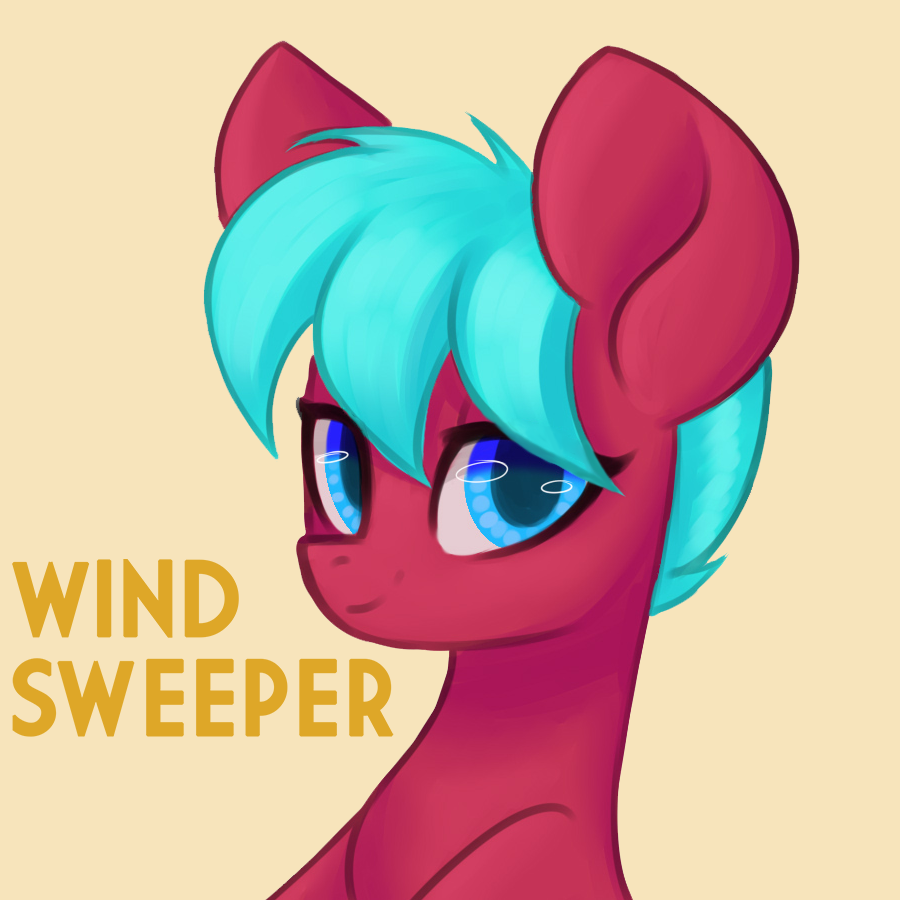 Awww.
Does that gets better if you're not the only female?

Ima good boy.
Anyone wanna rp? Ive been up late doing taxes and im bored and have no one to talk to, and i cant sleep now because of all the caffeine coursing through my veins.

I can do almost anything, with the exception of Necrophillia (with a few exceptions), Diapers, Feet, Scat, and Watersports.

Prefer playing Anthro, and i can do any gender.

TheCrimsonSamurai
Right now I am in the mood for: Bloodplay. Message me if you're into this or okay with it. And we will discuss details in PM.

EDIT: This offer is now closed now that my plate is full.
Posted 12 days ago Report
Edited 11 days ago
Link Quote Reply 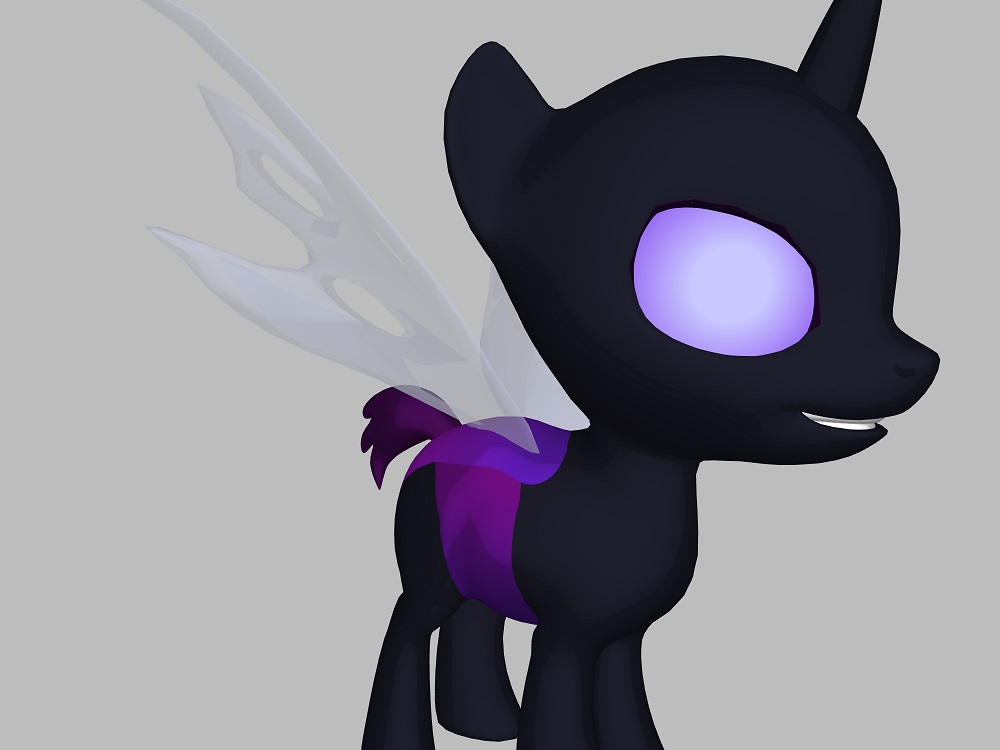 Bug Butt
All Kinds Of Toxic
I'm currently looking, I've got several ideas and scenarios though feel free to pitch other stuff if you don't like any of them or just have something you'd rather do. My general kinks and themes should be readily apparent from the scenario ideas.

-A mare with a huge appetite comes to town and effortlessly sweeps the local pie eating contest. As she's flaunting her victory, Nix struts in, annoyed that he overslept. He sees her bragging and challenges her for her title. They decide to spice up the deal a bit and she proclaims if she wins, Nix has to become her personal pastry chef. Nix then replies that if he wins she'll become his next dump. Now her life's on the line. If she wins, the chubby changeling will use his considerable culinary skills to treat her to perfect pies for life. But lose and she'll just get flushed with all the rest of Nix's turds. {Lots of eating, probably burps and farts, maybe some light weight gain. Ending with vore and post-vore scat obviously.}

-A group of friends get together for their weekly tabletop rpg session. However one of the members befriended Nix and invited him along this week. Unfortunately it turns out he's a God-Tier min/maxer and creates a ridiculously broken PC who can cause infinite status ailments with his farts, vore people and gain their powers, and makes the otherwise all-female party his personal harem. Will the entire game sink, will the group get Nix under control, or will they just accept it and enjoy getting owned by the bug butt? {Tabletop rp with any kinks you want to include. Farts are a big focus usually, vore is desired but not required. Also harem-play and just plain overpowered-ness. This one will probably have a lighter and more comic tone then most my scenarios. Though if you want me to get fed up and flip the table by eating the group or making them my rump slaves, that's fine too!}

-Nix attends a Hearth's Warming party and all the mares are there. Unfortunately for them. Nix brought a special little decoration, a sprig of mistletoe tied to his tail. This mistletoe has been enchanted so that any mare that sees it will be compelled to kiss the stallion standing under it. And it's tied to his tail. That's right, Nix just struts into the room, raises his tail, and every girl in Ponyville is lining up to makeout with his asshole. {Pretty self explanatory. Though I'd love to fart and be extra gross while you still can't help but endure it!}