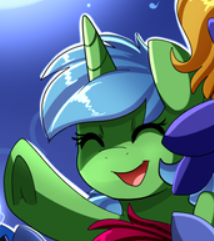 Johny149
Anyone up for some ERP? I prefer RPing on discord, so hit me up with what you like and stuff! Just please don't get upset if I say no.
Posted 5 months ago Report
Link Quote Reply

Latecomer
@Johny149
What do you like?
Posted 5 months ago Report
Link Quote Reply 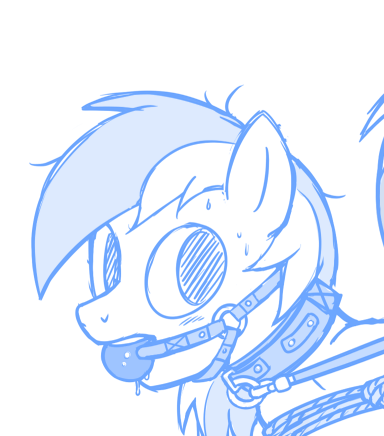 BestGirl
Roleplayer
Heya! If anyone wants to do a MxM ERP, hit me up with a DM and we can discuss details.
Posted 5 months ago Report
Link Quote Reply

Heya! If anyone wants to do a MxM ERP, hit me up with a DM and we can discuss details. 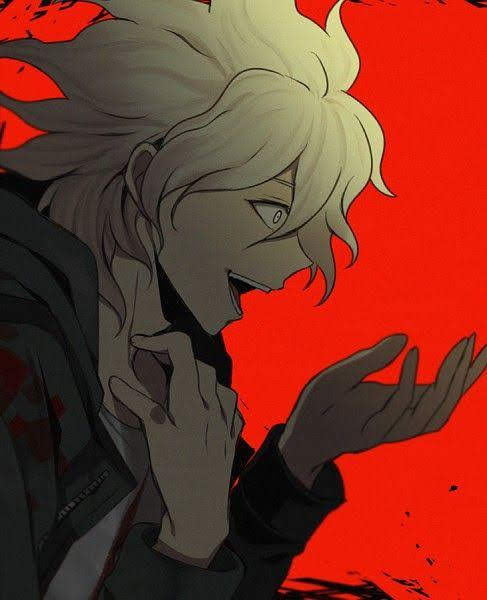 Sly22red
I am wondering if anyone would be interested in one of my RP ideas ? I will list them now and if anyone is interested in any of them then please send me a PM or a message on Discord.

Ideas
1: An RP set in the fall of Equestria universe, I believe I have made this offer before so I will just give a brief summary. Discord uses chaos to put on a puppet show with a shrunken Celestia and Luna, they are immobile do to a spell but they can still speak.
2: A short idea with Angel dominating Fluttershy.
3: A male human in Futa Equestria (has various versions so this is kinda a broad one) (also the main mares for this RP are The Mane Six, The Princesses, Nightmare Moon, Daybreaker, and maybe Derpy or Lyra Heartstrings)
4: An mpreg idea where A Futa Chrysalis make a Human Male who arrived in Equestria her king and to make a new hive since thus is set after Canterlot Wedding (there will be a story since later the Mane Six will arrive at the hive or maybe the princesses).
5: Maybe a RP where a Human couple ends up in Equestria they meet a stallion, this RP leads into cuckolding (I will RP as the humans).
6: An Anthro RP where Luna is a male and Celestia kindly teases him (like sexual teasing, just enough to get him hard and then stops). This is set shortly after Nightmare Moon's defeat.
7: A more conflict like RP where Celestia is her equivalent of Nightmare Moon (Daybreaker I believe). Bassicalky it is a sort of civil war in Equestria, Celestia (Daybreaker) paints Luna as a villain. This RP is a longer term and more story and conflict oriented.
8: A male human is used as a toilet by Celestia and Luna (one of my nasty RPs) due to him trying to steal something from the palace. 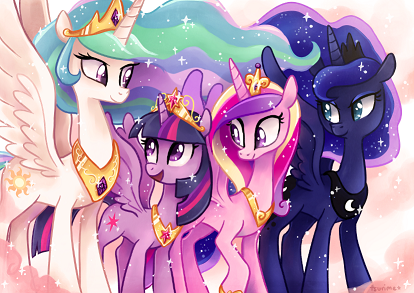 Mystic Crown
I'm looking to roleplay as either of the regal sisters Princess and Luna, or as Twilight Sparkle as I actually have a fair bit of experience roleplaying as them. Especially Celestia, followed by Luna My thoughts being a more romantic roleplay, where I will list the possible ships that I'd be willing to try below. I also have an OC named Mystic Crown, which is my username as well, who is a unicorn… Though I honestly don't have her fully figured out apart from being a unicorn and most of her personality.

I have a strong preference for semi-lit to literate, requesting for at least three to five sentences, while appreciating those who put more thought and detail into their replies. As such tends to keep me more interested and invested in a roleplay. Also, please no over powered or alicorn OCs. I'm not sure yet my schedule, though I often have trouble sleeping.

I don't have any plots or scenarios figured out myself at the moment but I am open for ideas.

Edit: I will not do ERP or NSFW roleplays involving foalcon.
Posted 4 months ago Report
Edited 4 months ago
Link Quote Reply
Interested in advertising on Derpibooru? Click here for information!