TheCrimsonSamurai
High Fantasy Roleplayer
@Twilight Sparkles
I hope you’ll consider Anthro someday. I do anthro by default because it’s the best of both worlds. It’s all the sexiness of a human girl but you still keep the import things for magic and special abilities like Horns and Wings. With ponies you only have horns and hooves to work with for sex. And with humans the sex is great but you have no powers. That’s why I do anthro by default. Because it has all the beauty and sexiness of humans combined with the special powers and abilities of ponies. That’s why I do it most. You can do more with hands and fingers than you can with hooves, The boobs are on the chest, And you don’t have to worry about losing the important stuff like horns and wings etc.
Posted 1 months ago Report
Link Quote Reply 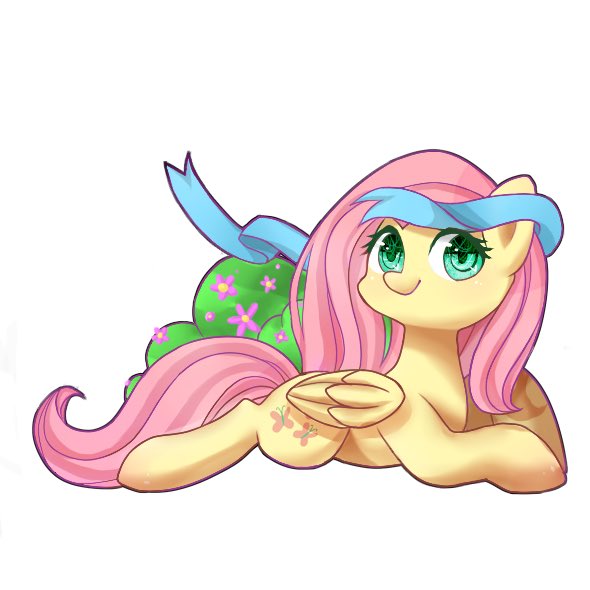 Sonar_Amethyst
Idea: A human male is struck by a car in a high speed pursuit and wakes up in an equestrian hospital as a sexy thicc unicorn mare, confused yet happy she tries to recover as she learns how to walk and use magic, to her surprise many ponies act as though they know her, some are long time friends and she is apparently a milkmare due to the size of her teats.
(I would play the human, you would be the friend or the lover. Preferably another mare as it’s not ofter I get to have a lesbian couple in rp)
Discord is my preferred rp place.
Kinks can be discussed as well.
Posted 1 months ago Report
Link Quote Reply 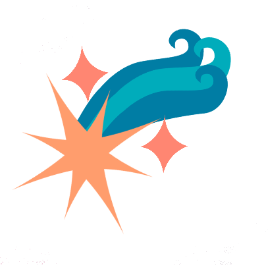 Artwolf1
Wolf who love ponies
If someone is interested in RP where you somehow magically got teleported to the world of giant ponies, text me. You can be either a toy of giant pony, friend, snack, little pet, etc. Whatever you want, for as long as it doesn’t involve hard gore and death without reformation.
Anthro is allowed.
Posted 1 months ago Report
Link Quote Reply 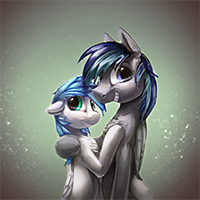 ProjectRKA
Hi. I’m looking for new roleplay partners who like writing long and detailed posts. I have a lot of ideas of my own, but I’d also be interested in hearing what you have in mind. I prefer to roleplay on Discord or Telegram, so feel free to send me a dm. :)
Posted 1 months ago Report
Link Quote Reply
Markus2345
I have more setup and words for both, but I’d rather not make this post superrr long.
So if you’re into either basic setups of those message me, I’d wanna do it on Discord but I’m not picky.
Posted about a month ago Report
Link Quote Reply
friendsforever

Anyone interested in gender transformation roleplay involving Soarin and Rainbow? I’m interested in romance, r63, alt endings, and anthro. I need 3 people. I prefer discord.
Posted about a month ago Report
Edited about a month ago
Link Quote Reply
Markus2345
Looking to do a strange setting for this one, trying to do a Fallout MLP world mixed with the human Fallout one.
Looking at doing a size macro scenario with humans and ponies, just different world setups in size with portals or with a sci-fi angle of how they got there.
Also looking to do a Vore rp, which can either have macro bits or the same size.
I’d play the prey.
So if you’re into either basic setups of those message me, I’d wanna do it on Discord but I’m not picky