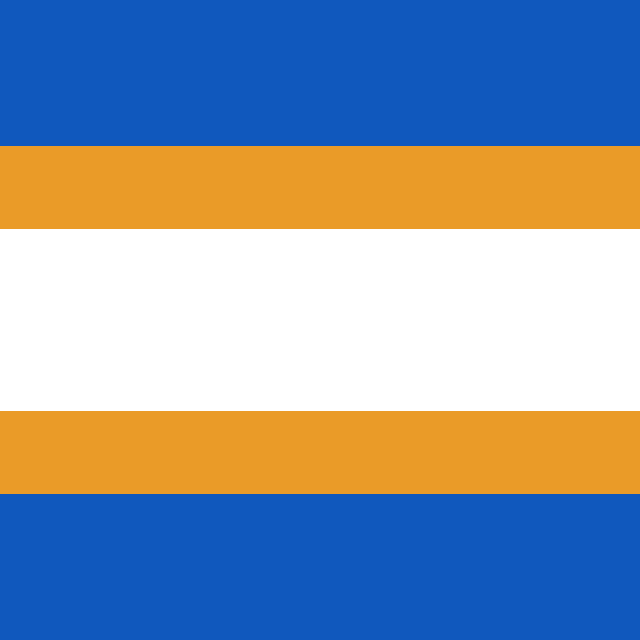 The Island of Sodor
@xxzxxzxxzzx
Will admit, that is kinda funny
Posted 6 months ago Report
Link Quote Reply
Destroyer
Limitless Roleplayer
Just had another idea. I’m in the mood for some Queen Umbra now. My idea is that after King Sombra was finally defeated, he reincarnated into Queen Umbra. She would have very weak magic and would wake up in someone else’s house. Once they introduced themselves, Queen Umbra decides to stay with them to keep a low profile, but both her and the person/pony start to fall in love with each other. The Mane Six, however, are pretty suspicious about Umbra, considering how she looked similar to Sombra. When finally confronted, the person/pony has to make a choice: protect Umbra and damage his relationship with the mane six or even the town, surrender Umbra to the girls, or run away with Umbra. Whatever choice is made will affect where the rp goes.
I would definitely prefer someone to play a background pony, an OC, or even a human. The princesses can also work in this rp as well. Just not the mane six. Starlight or Spike is allowed as well. Additionally, more than one pony can be with Umbra. I’m not against herds/harems.
Like with the others, I have no limits as to what you want in the rp. Just tell me what kinks you want and I’ll do them for you. DM me or discord me if you wanna rp.
Discord: NyanNyan07#4507
Posted 6 months ago Report
Link Quote Reply 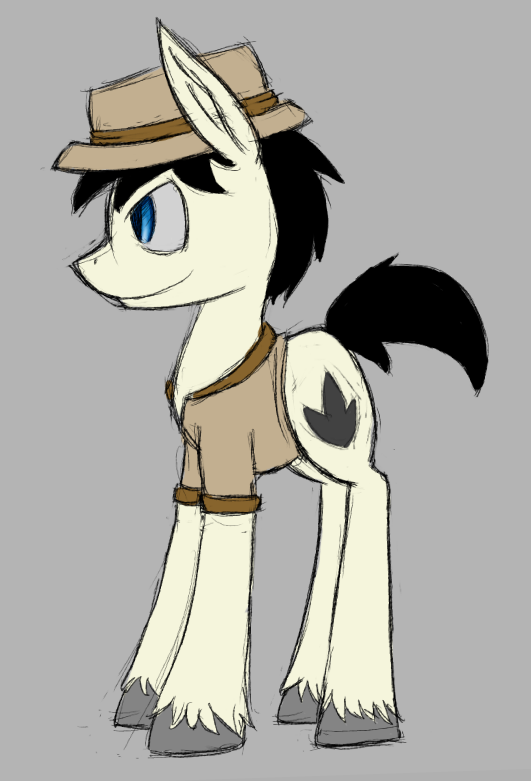 TheCrimsonSamurai
High Fantasy Roleplayer
@Kicks24Sf Yes I know. But I see no correlation between asking for an action RP and playing a 1st person shooter. I asked for specific things. And nothing COD-like was among them.
@office mare
What’s your problem? What are you goading me for? I never did anything to you. I don’t know you. I’ve never even talked to you before. But yeah I’m getting pretty annoyed with this meetbawl guy. Cause he keeps harassing me and I don’t know why. I sent him a message one day asking him if he’d like to RP. He turned me down. I tried to talk him into giving me a chance. Then he accused me of having an ego just for showing a little fucking self-confidence. Then I left the conversation. So I don’t know what he keeps harassing me in here for. It first started here on this page:
https://derpibooru.org/forums/rp/topics/looking-for-erp-partners-thread-nsfw?post_id=5092264#post_5092264

Posted 6 months ago Report
Edited 6 months ago
Link Quote Reply
Background Pony #41DA
Guys…guys…can’t you all just be friends?
Or at least, try not to annoy eachother?
If you’re here to RP, good…if you’re not, leave the other people be and have a good day.

I don't know what to do.
@Background Pony #41DA
I hate the be the bringer of bad news but, everybody wants to annoy someone. It’s just depends on how well one can hold back their impulses.
Posted 6 months ago Report
Link Quote Reply

TheCrimsonSamurai
High Fantasy Roleplayer
@Background Pony #41DA
Thank you.
@xLeadMarex
Yes it would seem so.
Posted 6 months ago Report
Link Quote Reply
Background Pony #BB8B
@TheCrimsonSamurai
I’ve had bad experiences with meetbawl as well. They’re quite immature and ignorant. That’s why I’d just say to cease contact with those who can’t act their age next time. To be honest, it’s not worth your time trying to argue with those who can’t be mature adults. You’ll come across this kind of behavior everywhere you go in just about every community. Best you can do is just block them, report them if possible, and then move on. Sticking around and trying to fight or whatever just ends up resulting in you both acting immature yourself but also having a bad mood for the rest of your day. It’s just not worth it. So if people are being annoying to you, or making snarky comments on things you do or say, whatever it is, just ignore it. Besides, they can’t touch ya. There’s literally not a single thing they can or will do to you.
Now with that out of the way, everyone needs to knock it off. This is a roleplay request thread. I hate seeing people make posts here and then people proceed to constantly say stupid shit or judge others for their interests or make snarky remarks or things like that. This is supposed to be a sort of “safe zone” where you can ask for roleplays regarding whatever you want without having to deal with harassment. It’s the very reason I left this thread. Both due to toxicity and also due to the lack of moderation. And this? This right here is a perfect example of that. You can’t go 2 pages on here without finding that sort of shit.
I’ll be damned if they don’t purge this thread and start a new one with stricter guidelines, because this is getting ridiculous.
Posted 6 months ago Report
Edited 6 months ago
Link Quote Reply 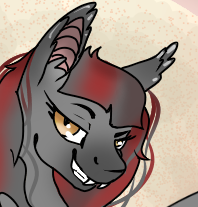 meetbawl
squeaky
I’ve got so many new characters. Y’all should check my f-list and DM me if you’re interested in em https://www.f-list.net/c/meetbawl
Posted 6 months ago Report
Link Quote Reply

Sonar_Amethyst
Looking for Five Nights At Pinkies style rp, with some transformation, possession, mind altering, and relationship forming and possible romance in it. I’d like somebody who can world build and story tell but also do the mentioned stuff to my character.
Posted 6 months ago Report
Link Quote Reply

TheCrimsonSamurai
High Fantasy Roleplayer
I too am seeking somebody who can world build and story tell. And guide my characters through a fun story.
Posted 6 months ago Report
Link Quote Reply

Twilight Sparkles
@Background Pony #DE08
More towards Male/Female, forgot to add that bit, my bad!Just hit me up for the purple butt romps!
Posted 6 months ago Report
Edited 6 months ago
Link Quote Reply 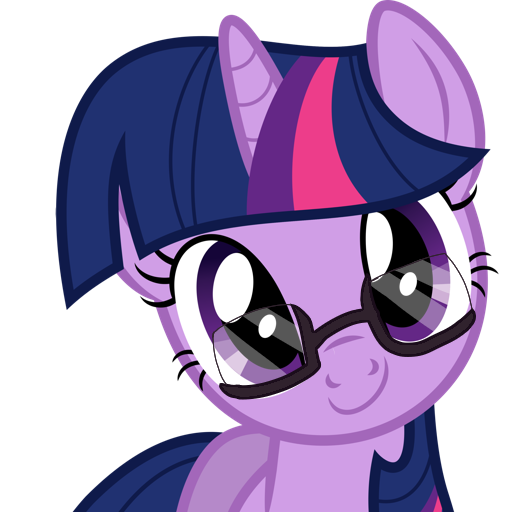 Coltshan000
Looking for new rp partners. Am very flexible, can play any gender or character(s). Only limit is scat. Can do mlp, furry, or other Fandoms and settings.
Everything’s negotiable, feel free to comment here or dm me.
Posted 6 months ago Report
Edited 6 months ago
Link Quote Reply

Looking for someone to RP Them’s Fightin’Herds or MLP canon characters if interested. Kinks and details via DMs.
Posted 5 months ago Report
Link Quote Reply 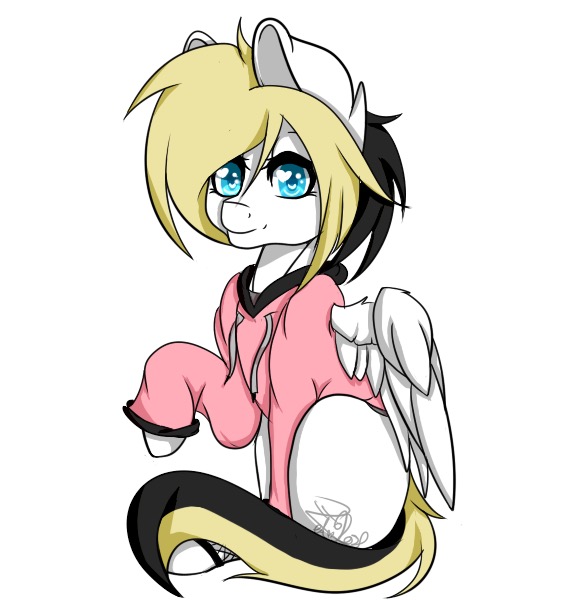 (Nightwalker)
Looking to fug. Just fug. Vanilla af too. Dm me if interested! I will do my best to reply often!
Posted 5 months ago Report
Link Quote Reply
Interested in advertising on Derpibooru? Click here for information!