Pony Discussion » Why do you like My Little Pony? Search Posts
Started by Anonshy
Posted 5 years ago
7 replies
Subscribe

Busy - May not Respond
(I wan't to say sorry if my english is not good all the time, but I keep learning and being better everyday)

It's pretty probably that it's not the first time that someone does a topic like this, but I feel like it was a good time, we are a year of the oficial release of the full-pony movie, and maybe we are a month or two from S6, the show grew and all here did the same.

I'm one of the old fans, above the first days of 2011 I met the series in a spanish site called "Taringa", I was 11 years old back then. I began liking the style, the animation, and the simple but lovely stories, which captured me with the first episode that I saw: "The Ticket Master", it was a great escape in my life, were hard times. I have been growing, I did friends in Internet, which now I talk everyday, even if they are a thousand kilometers from where I am, but I wasn't the only one who grew, the series did it. 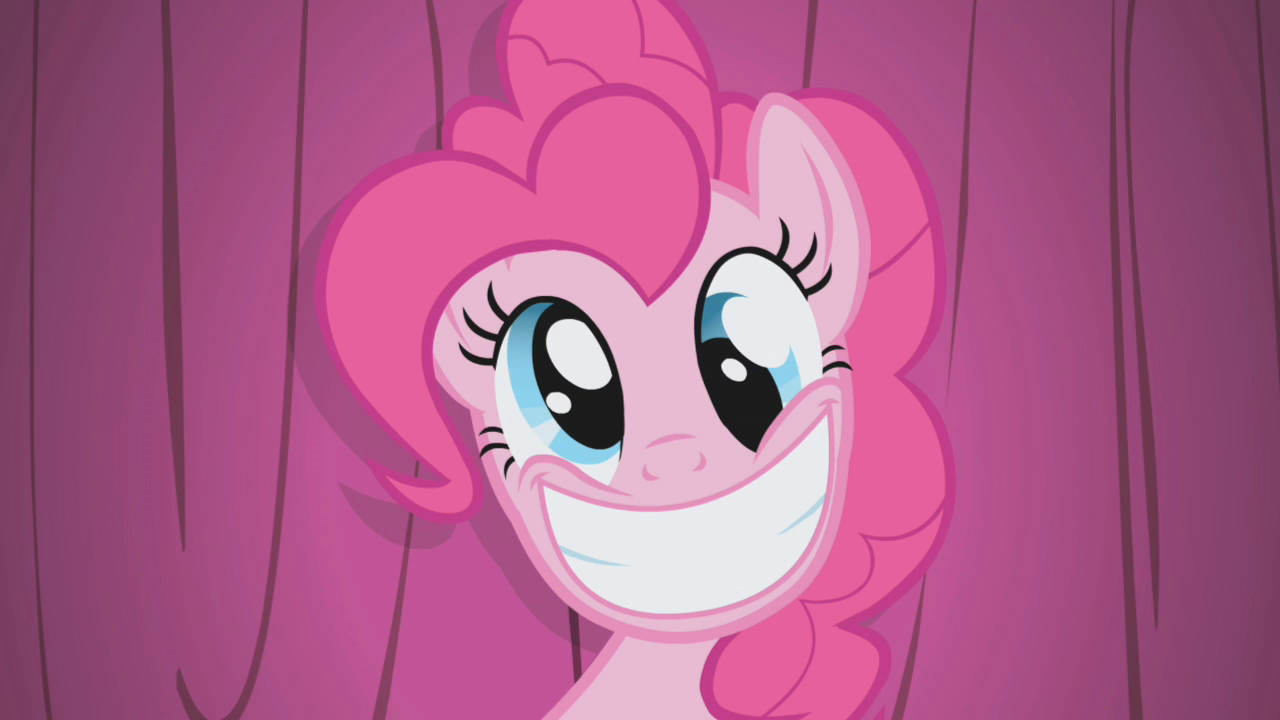 The series gave me impetus to continue drawing just when I thought I would leave it, and starting again with an old dream: animation. MLP:FiM is one of the few series (if it's not the only one) which has something completly strong in each season, and it's what I really love of this show, the care of the characters. We have seen an evolution of all of them, even the secondary ones, for example:

Rainbow Dash it's now almost than never to finally be a Wonderbolt, Rarity finally has a Boutique in her beloved and dreamed city; Canterlot, but she discovered also that it wasn't everything like pink. Pinkie Pie continued making laughs, as she always wanted, Twilight became a princess, not exactly what she dreamed but, isn't the life like that? We can't never have everything as we thought, we can get confused, and without any direction but everything what we do build our future. 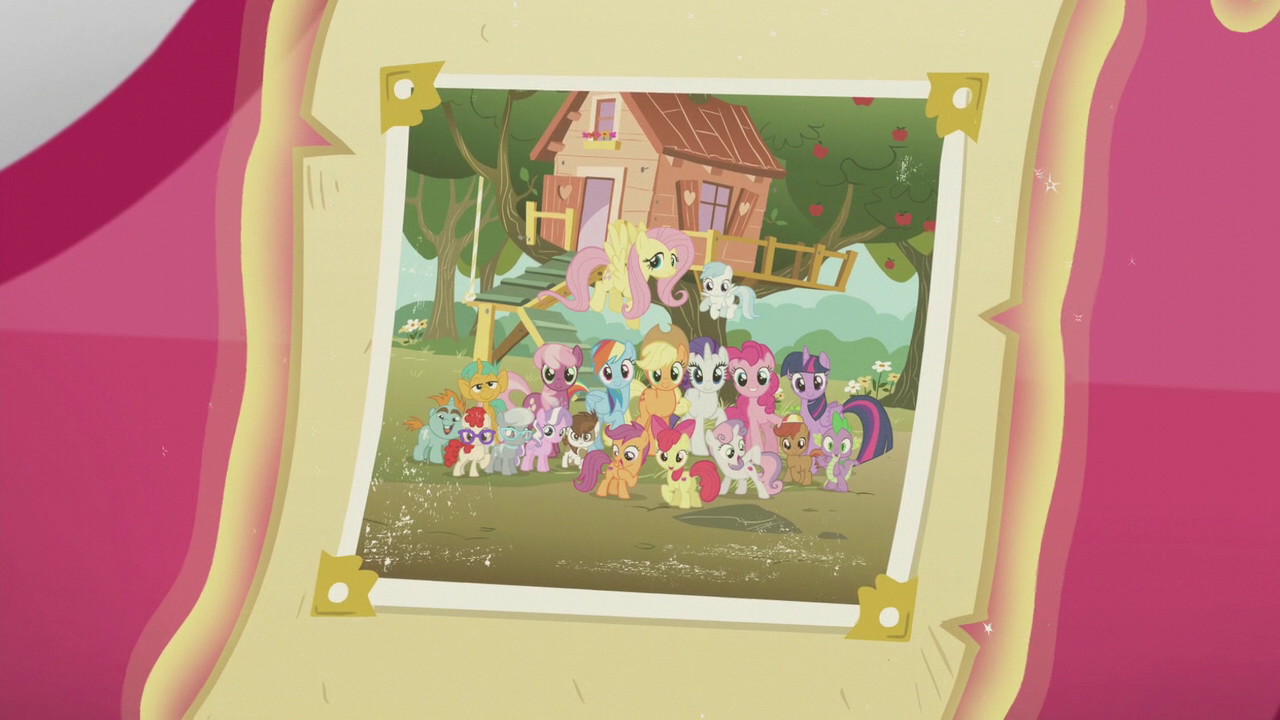 In the other hand, we saw all these years the CMC growing and trying to find their Cutie Marks, but in the same moment when they stop, they find them. We discovered that Big Mac had some deeper feelings, Diamond Tiara had a narcissistic family, Princess Luna learned to forgive herself, and lot more. In this series also we can find that practically all have second oportunities.

I could write more, but essentially this is the reason of why I love and I enjoy the whole show, the constant growing of the characters is the best thing in my opinion. Somehow is like real life, anything happen from the night to the day, all the persons which we are surrounded make a difference in our life, as the show teach.

Why do you like My Little Pony?
Posted 5 years ago Report
Link Quote Reply

Can’t stop the signal
Because it has a certain je ne sais quoi, and because of the amount of storytelling potential present.
Posted 5 years ago Report
Link Quote Reply

Busy - May not Respond
@Vree
Thanks to you for reading it!
Posted 5 years ago Report
Link Quote Reply 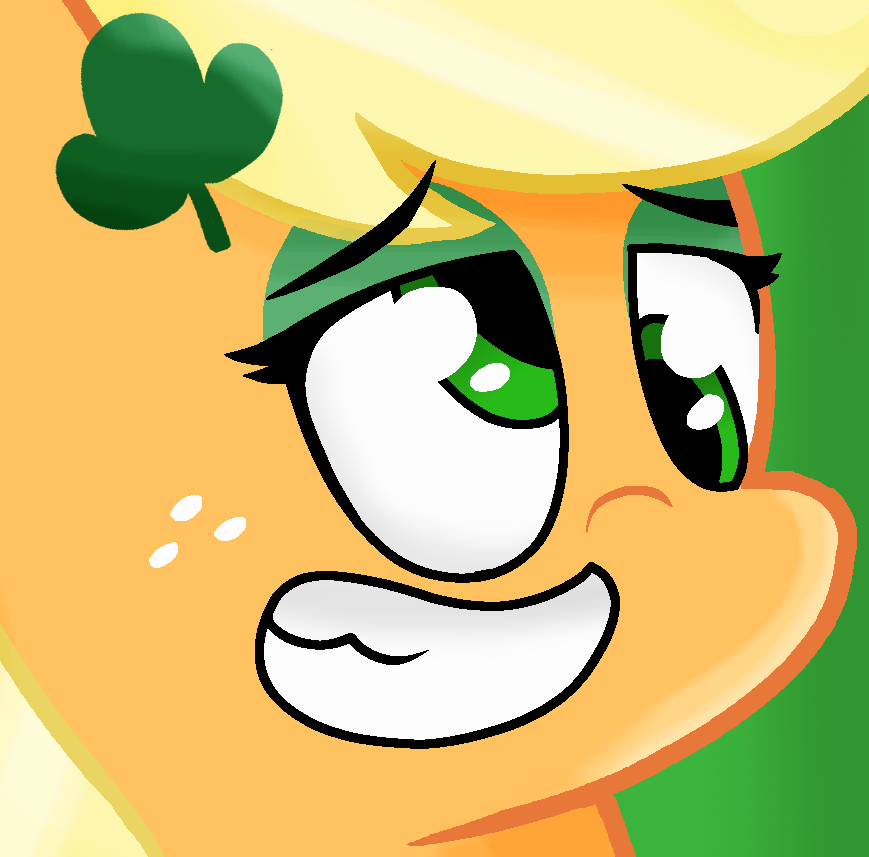 Well of course I love the art style, the dynamic stories, and the freaking feels, but the thing that keeps me wanting more is the characters. Somehow I want to learn so many things about these creative characters. When Adventure time started going on about Ice king's backstory I didn't care. I had no care for why or how this guy became who is today but with characters like Chrysalis and Discord I do want to know. They somehow make me want to see their stories and how they will progress and I'm not even sure why I think that. I just have this deep care for each character even the non important ones like Twist, Rara, and Octavia. The main characters are no excepting either. They all have things I want to see them complete. I may be too into character development for the characters in this show but I'm okay that.
Posted 5 years ago Report
Link Quote Reply 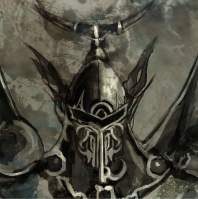 Omicron Phi
Void Commando
Back when the show's craze was huge in 2011/2012, I wasn't 100% into it, but I decided to spring for one of those Funko Derpy figures. Figured it'd be a good way to keep people out of my house. The thinking went, "this stuff is so pervasive in society at this point, pretty much anyone will recognize this. It's the perfect human repellent." My plan was to tell unwelcome guests that I planned to collect more and see how they reacted.

Fast forward to today, I've gotten to know a few people in the fandom, invested myself somewhat in the show, and I've ended up collecting enough figures to fill a sizable shelf, so I guess the joke's on me.

But to answer the topic question directly, I used to watch the original Powerpuff Girls when it was still on the air, and this show's style always resonated that kind of vibe in me.

Megalobronia
The characters and the interactions between them.

I also take comfort in knowing there are other people my age who are also into the show.
Posted 2 days ago Report
Link Quote Reply
Interested in advertising on Derpibooru? Click here for information!