I Got 5 On It
@Latecomer
I don’t think there is a way to write it “better narratively” since it’s subjective what “better” means. By default, when writing this kind of murder mystery, you’ll have two options: Some preexisting main or supporting character or a new one introduced for the plot, and it depends on what their motives are for why they committed the crime. For this episode, Pinkie was the one who instigated it since she explained the cake in delicious detail, which caused the three to cave in to temptation to take a bite.

I never saw it as out of character anyway since Rainbow Dash, Rarity and Fluttershy sounds like the ones who would commit a crime like that, they’re the easiest ones to give in compared to Applejack who’s been established as being the toughest of the six internally.
Posted 5 months ago Report
Link Quote Reply

@Background Pony #DE6D
I really liked it, I still do to this day, Little Strongheart was a cute character.

Latecomer
@Myoozik
Yes, and few of them are considered good episodes.


@Background Pony #DE6D
I don’t know about that, but it does gain some extra layers when watched after seeing the later seasons (not that I have). It’s almost a deconstruction in advance of the map episodes.
Posted 5 months ago Report
Link Quote Reply
Background Pony #3B85
Tirek’s basically the third wheel of the villain trio. Would anyone really care or want him redeemed if he wasn’t with Cozy and Chrysalis? Probably not.
Posted 5 months ago Report
Link Quote Reply

But i hold he has more baggage to try compared to the other two.

She can use grogar’s bell to stop them by draining their magic.

I Got 5 On It
@Background Pony #3B85
He’s drastically overlooked as a villain and as a member of the group because of that, and it’s a shame
Posted 5 months ago Report
Link Quote Reply

Fluff Appreciator
@Background Pony #3B85
@Myoozik
So he’s the Applejack of the villains?

Definitely one of my guilty pleasure episodes. And “You gotta share, You gotta care” ain’t even a bad song.

Brass Beau
Howdy from Shimmer Pope
Cozy is the Spock, Chrysalis is the McCoy and Tirek is the Kirk.
Posted 5 months ago Report
Link Quote Reply

By the way, last month I finished playing Uncharted 4 after playing the trilogy last year. It’s a pretty good game. The reason I mention this is because, without going to spoilers, Nathan does some questionable and terrible things and everyone is like “nah, no worries”, which kinda reminded me of Starlight Glimmer in the show.

Dunkey said this about Uncharted 4. “I’m not against happy endings, but you have to earn that shit. You can’t have your main guy being a complete dickhead to everyone who loves him and then yay, everything worked out! What kind of message is that?”

The more I think of it, the more I believe that these narrative flaws happen because people love the main character at whatever cost. And the more people like this type of character, the more socially accepted it will be. It’s a mathematical question. It’s less about people who have shaky moral standards (something I said a couple of months ago) and more about loving a character just because that’s what everyone does.

Just something different I wanted to say.

Brass Beau
Howdy from Shimmer Pope
@Ring Team
I wouldn’t go so far as to say Starlight is a dick but I get the general idea of the statement. I couldn’t speak for every fan of the character but I think a big part of her appeal is her awareness of her flaws. She knows she has them. She knows she needs to work on them. She screws up and falls back into old habits. She wants to fit in with the other characters but at the end of the day, she really doesn’t. It’s kind of an inverse Rainbow Dash: Dash wants to stand out and receive positive attention. Starlight wants to blend in and avoid negative attention. The relatability of those personalities may have an effect on how some fans perceive those characters. It’s just a thought anyway.
Posted 4 months ago Report
Link Quote Reply 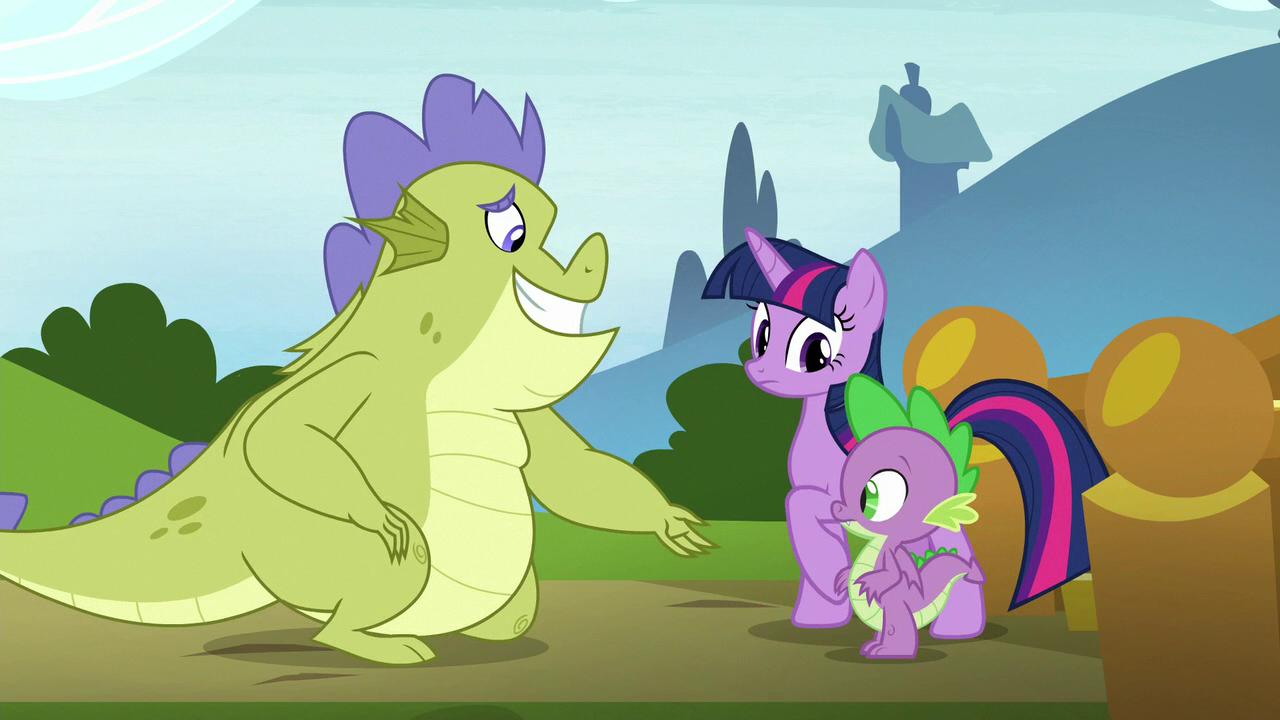 …They did what I asked.

EDIT: Seriously, I don’t know where I start with this. xD