Rotten Tomatoes- Does it matter?

It seems as though, the way critics have been reacting, My Little Pony: The Movie is going to stay at somewhere between 60-70% on Rotten Tomatoes' special Tomatometer. This means that about 2/3 of critics found the movie to be enjoyable, while the other third weren't impressed or just downright hated it. Even then, a lot of the positive reviews point out that it's just a good movie for children. This is different from compiling the review scores together to come to a final average rating (which is currently 5.4/10 on that site, definitely pointing to them thinking the movie was mediocre all around).

I haven't seen the movie yet, as it's not out in my country, but if I choose to (I haven't made a decision yet), I'll look at it through my own lens, and not the lenses of middle-aged journalists that the movie clearly isn't tailored for. For those who are disappointed by the underwhelming score and wished it would be somewhere around the 80s, take into consideration the time and thought that goes into making a movie review, and maybe they saw something negative that your brain's pon gland is shutting off.

TL;DR, don't let the internet tell you what to feel and enjoy the movie, and if you're feeling a bit scared, at least try to enjoy it.
Posted 2 years ago Report
Link Quote Reply

Wackity schmackity doo
Personally, I stopped caring what critics think a long time ago. What someone else thinks has zero impact on how much I enjoy a movie, book, game, album, or whatever.

I wasn't exactly expecting this movie to be a hit with critics, anyway. It's faring about how well I thought it would. I think the rating that matters more here is the audience rating, which currently stands at 91%. Even if it isn't the critics' cup of tea, it looks like the fans enjoy it. Which is a good thing because if they managed to make a movie that not even bronies wanted to sit through, that would have been bad news for the fandom.
Posted 2 years ago Report
Link Quote Reply
Background Pony #E366
Rotten tomatoes matter D:
Posted 2 years ago Report
Link Quote Reply

(Foil Hat)
A lot of the problem is that it's MLP. That it's 2D certainly isn't helping, the last 2D animated movie to make a profit was either The Princess and the Frog or The Simpsons Movie…
Posted 2 years ago Report
Link Quote Reply

<<<<<
@Wiimeiser
This is about critical reception, not financial performance. The two are not related, Even if one occasionally affects the other.
Posted 2 years ago Report
Edited 2 years ago
Link Quote Reply

Worst Guy on Here
@Wiimeiser
Can you blame the haters for making this movie look bad in front of the critics and general audience?
Posted 2 years ago Report
Link Quote Reply

:𝐃
The Nostalgia Critic of all people has a really good video about the whole critics vs audience scores argument, if anyone's curious :P
Posted 2 years ago Report
Link Quote Reply 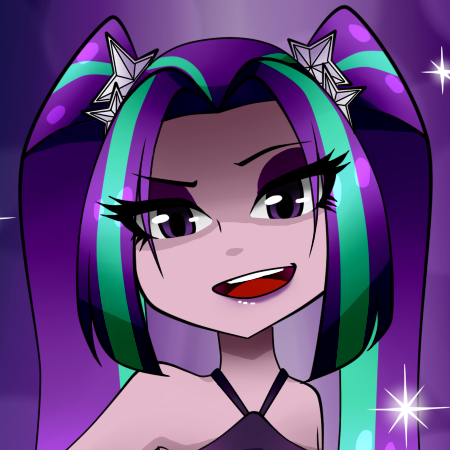 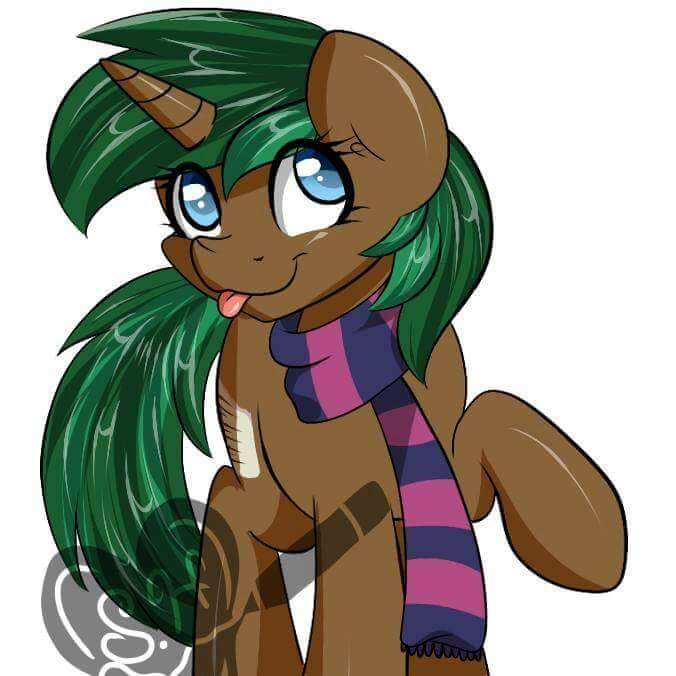 I stopped caring what critics thought when I saw a review about the Spongbob Movie way back when.

World's Okayest User
These last few years if anything, have just further proven they don't speak for everyone, and there's more instances of them not knowing what the fuck they're talking about, and they only like shit that caters to them specifically. Look at the critic consensus for lots of movies and compare them to the audience, far too often there's a large difference between audience and critic reception. Look at the critic reception for Feigbusters and the Supergirl TV show, which was loved by critics yet panned by audiences, look at MLP and The Orville if you want to look at things the other way around. And if anything the audience is always more important.

And if review scores bug you that much, just follow the wise words of the great Hideki Kamiya

Posted 2 years ago Report
Link Quote Reply
Background Pony #A52B
If I would not care about critics, then I wouldn't try to encourage everyone to save Hasbro from being scorned by film critics and they wouldn't get the same reputation as their licensee best friend Disney.

Yes, Hasbro makes money and Bayformers was a critic-proof commercial success but so does Disney and most of their films, especially the Marvel Cinematic Universe, the Star Wars anthology and Sequel Trilogy and most of their animated films from Disney and Pixar were more critically praised (on top of being commercially successful too) than the majority of Hasbro's slate of films from 2009 to nowadays.

(Foil Hat)
Okay, do all the negative reviews have anything in common or are they just hate for hate's sake?
Posted 2 years ago Report
Link Quote Reply

Okay, I guess.
@Wiimeiser
Why don't you just read them and see by yourself that there's NOT a global mass conspiracy of "Haters" bent on downvoting and attacking this movie just for evil's sake, and instead see that they are downvoting it simply because they didn't liked the movie?
The reviewers even explain that they disliked the movie because of it's pacing issues, over sugary characters and information overload and such, but on the opposite side of the spectrum you have this mass army of angry fans howling everyone to ignore the "haters" and only listen to their own absurldy positive reviews because they said so.
Everyone complains about the "Haters" but nobody says a peep about the rabid upvoters trying to raid RottenTomatoes and such with perfect scores to make the movie look better than how it really is.

@Anonycat
You're always going to have people like that on both sides. The thing with MLP:FiM is that it'll always have an incredibly split fandom (some people think everything is flawless, some think the past 168 episodes have been awful, others like myself judge each episode with some actual goddamn thought), yet very little will determine what outsiders think of it. The movie's in a bit of a hot spot with critics as its fluffy, saccharine tone is rarely ever seen in movies anymore, especially with the rise of action movies in the past decade really acclimating audiences to edgier, more intense fare, including critics.

The biggest issue with bronies from my perspective is that the longer the show goes on, the more some fans' opinions are going to be black and white, due to how much the show means to them and how much they want to enjoy it, even if it isn't giving them the same thrill as 6 or 7 years ago.
Posted 2 years ago Report
Link Quote Reply
Interested in advertising on Derpibooru? Click here for information!