Pony Discussion » Princess Luna Fan Thread Search Posts
Started by Agent Luna
Posted 4 years ago
708 replies
Subscribe
Agent Luna
This is the place to discuss all-things Luna, LunaTuna, Balloona, Woona and Moona. Images and all, as long as Luna is in it. Nightmare Moon too maybe?

Can’t wait to see her in the movie. 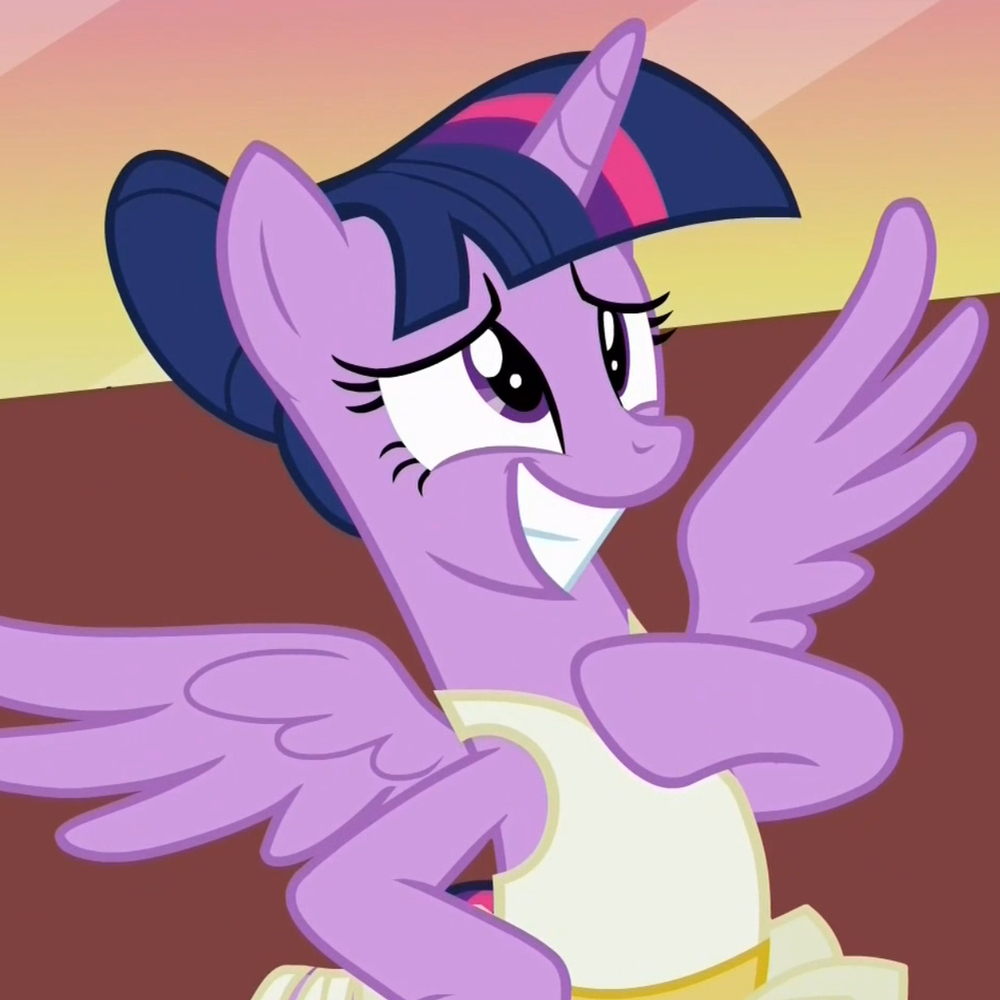 ﾚα†ïη⊕
I like NMM’s laugh,
She sounds squirrelly.
Posted 4 years ago Report
Link Quote Reply
Agent Luna
This image is blocked by your current filter - click here to display it anyway

Luna and the music I listen to goes well together. Math metal, to space ambience. As an audiophile, I think of her in my listening experience.

I love when she lays or sits.

Evil
The big reason I love Luna so much is she feels much more like a force of nature than anyone else in the series. Over the years since I’ve started watching the show, she’s grown as a character but never really lost her sense of mystery or slightly dark seductiveness. Luna has appeared in my dreams far more than any of the other characters: I think the last tally I have is 6 different times. She feels so sad and yearning for a time that doesn’t exist anymore, but she’s always got that little upbeat part of her that allows her to smile, if only to herself. Luna feels like an avatar of symphonic metal, that sub-genre that focuses on epic imagery and haunting vocals. She fits right into that sort of fantasy world, where the fate of the universe is at stake and she’s one of the elder gods who can focus the cosmos like a lens for us all to see. I always felt that her and Celestia were FAR older than anyone thought, or is even capable of thinking. Even they don’t remember quite how old they are, having traversed from reality to reality, and universe to universe over the eons. I find that kind of mystery very attractive, even if this is the same pony who ate a banana peel and derped her way though a typical royal day. But day isn’t her realm; night is, and I love the night.