Site Moderator
tyrant hole redux
@Exhumed Legume
@Dragonpone
@orbsah
well how about, assuming there are no objections from cheezedoodle, i alias "the sphinx" into "sphinx (character)" so typing "the sphinx" into your search bar will work? we'll still do all the other aliasing we said we'd do; this is just a functionality thing.

Site Moderator
Friendly Neighborhood DM
Sorry I didn't get the tags updated last night. I had a very long day and literally fell asleep in my chair after talking about them on IRC. I'm working on them now. Mildgyth already mentioned the winners: 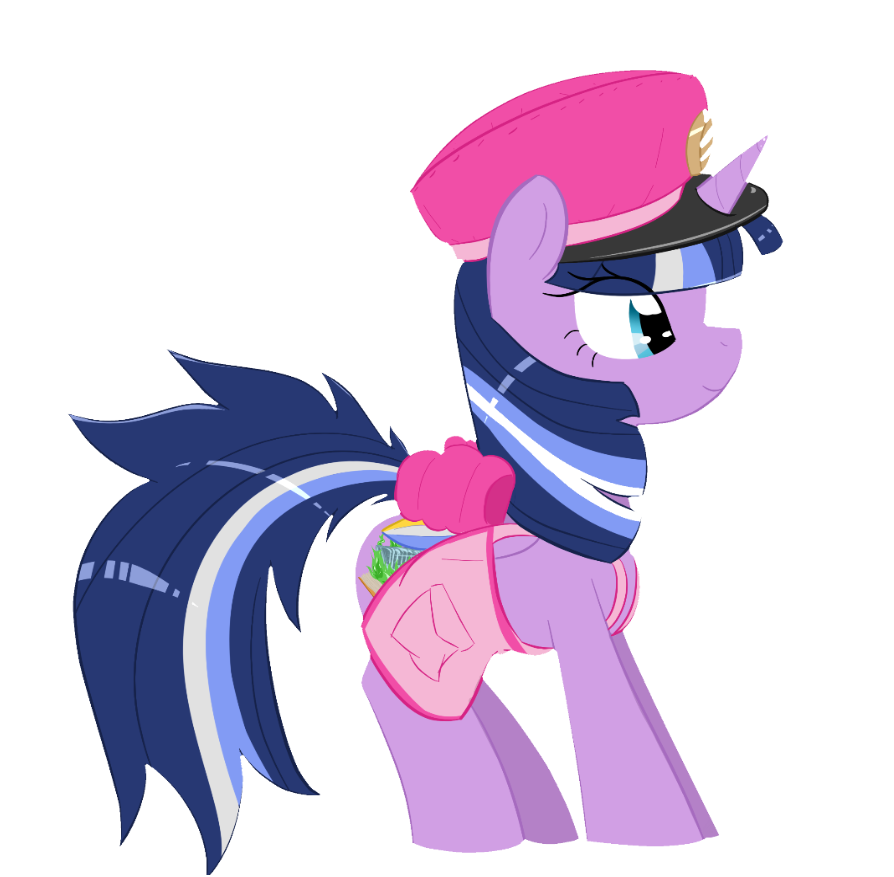 orbsah
@DanielTepesKraus
That would be great.
Posted 9 months ago Report
Link Quote Reply

Pants will be banned
Man, I find it interesting that people would draw Sphinx-like characters for whatever purposes while there is on fact a canon Sphinx with no name.
Posted 9 months ago Report
Link Quote Reply

Weirdo
@DanielTepesKraus
That would be pretty neat.

Pants will be banned
@Wispy Tuft
The Sphinx herself is a canon character who's based on the actual mythical Sphinx, just like the chimera, manticore, Orthrus and Cerberus. The reason she had a pony face mirrors the Sphinx having a human face. So hence, she's classified as a creature more than a pony and hence don't need a name.

But since there are people who see her a pony more than beast and the fact that she indeed had a pony face as their reason. They draw their OCs with lion bodies anyway.
Posted 9 months ago Report
Link Quote Reply

First off, Whether or not you're a pony doesn't determine whether you get a name XD. Griffons, Hipogriffs, dragons etc. have names. Even plain old animals have names. Angel bunny, tank, etc.
There are many mythical sphinx's not just one.
'Sphinx (Character)' won so whats the issue? You got what you wanted. Heck, even I can admit 'Sphinx (Character)' is a better name then bloody 'Nekopatra'
The mlp sphinx's intelligence is what elevates her. She can speak and be decisive and has motivations spanning beyond just eating and sleeping. The manticore is a terrible comparison.The Manticore can't talk, its hard to reason with, it's aggressive, wild and basic. Intelligence and arguably sentience is what separates the sphinx from the manticore and other monster creatures in the show.
People make Sphinx OCs because sphinx's are intelligent and great character bait
Posted 9 months ago Report
Link Quote Reply

@cheezedoodle
Having "Gentle" in his name feels so odd!
Posted 9 months ago Report
Link Quote Reply

Weirdo
@Wispy Tuft
Heck, she evidently even had some moral standards, at least as far as keeping her word goes.
Posted 9 months ago Report
Link Quote Reply

Pants will be banned
@Exhumed Legume
Does she? I don't remember that.
Posted 9 months ago Report
Link Quote Reply

Weirdo
@Phoenixflambe
I mean, it's not like anypony could've stopped her from sticking around, but she kept her end of the bargain anyway.
I'd say keeping a promise others can't hold you to counts as at least a moral standard.
Posted 9 months ago Report
Link Quote Reply
Jamin-P-Rose

Drenched in Gold
I know I'm late to the party, but why are we naming them? If the show cannon gives them a name, I.E. Mr. Shy and Mrs. Shy, then we really have no right to rename them. To do so is silly, and seemingly pointless as not everyone is going agree or accept the name you give them, heck some fans will never see this poll and be confused as to why the name is "wrong" in the tags.
Posted 9 months ago Report
Link Quote Reply

Because half the time the show writers adopt our names out of respect or because we as a community just come up with good names sometimes. They've adopted the name Button Mash officially for example, and Derpy Hooves is the most famous example where all the writers admitted that this is what the character is known as in the office but they got in trouble that one time because of the dumbass controversy of her name when they actually tried to drop it in the show and since then are more careful about officially acknowledging it. Because "derpy" is apparently offensive to people with real mental deficiencies.

EDIT: And yes I'm aware that often the show adopts names unofficially from the community but then because of legal issues or some other reason later. Bonbon is a perfect example because officially she is Sweetie Drops, but most people agree she will always be Bonbon to us. My point still stands though, there's nothing silly or pointless about this. The effort to name characters as a community is exactly as valid as it has been in the past and we've already done great things before. I don't see a reason to make a fuss over this.

Of course we did almost just come close to naming the Sphinx Isis, which is a completely valid NON-TERRORIST name with its own origin and meaning, but like the Swastika, would have had bad implications in the real modern world, but honestly even if people meant it in the most pure, non-offensive way possible Hasbro wouldn't have dared accepted that pitch from us and I'm willing to bet neither would Derpibooru's staff if it really did come down to that and enough people voted for the meme juice. But I'm not here to revive that argument — I'm saying that these polls aren't perfect, because the community isn't perfect. But I'm willing to bet you'd get the same kind of results from any other forum where bronies would come together to make a decision like this.

I think that may be reading too much into the name. Snips and Snails were created to give Cheerilee's class a couple of troublemaker boys like the pegasus bullies, and snips and snails as names came from the nursery rhyme.

And after a couple of buckball episodes he seems to be destined to be a pro athlete. Scratch that, he already is.

@cheezedoodle
Having "Gentle" in his name feels so odd!

For me, gentle is the first word that comes to mind when watching him speak and act.
Posted 9 months ago Report
Link Quote Reply

Heck, Snips is so good with telekinesis, he can self-levitate. (I'm guessing part of it's from the constant zen-like state of mind)
Posted 9 months ago Report
Edited 9 months ago
Link Quote Reply
Interested in advertising on Derpibooru? Click here for information!