I should log on more
@SeraphimDawn
Didn't it get stuck in development hell?
Posted 3 years ago Report
Link Quote Reply

I read this shit?
@Applejack007
I'm not writing it off and we all knew that g4 was going to come to an end at the end of this decade, I'm just saying that for me compared to g4 it's not going to be as good, I can tell you that now without the use of a crystal ball.
Posted 3 years ago Report
Link Quote Reply

Abandoned By Hope
@Magma_ERuptiOn
Would you say it can only be better or worse?
Posted 3 years ago Report
Link Quote Reply

I read this shit?
@PonyPon
I really don't it being better, at least not for me personally.

They struck gold with g4. 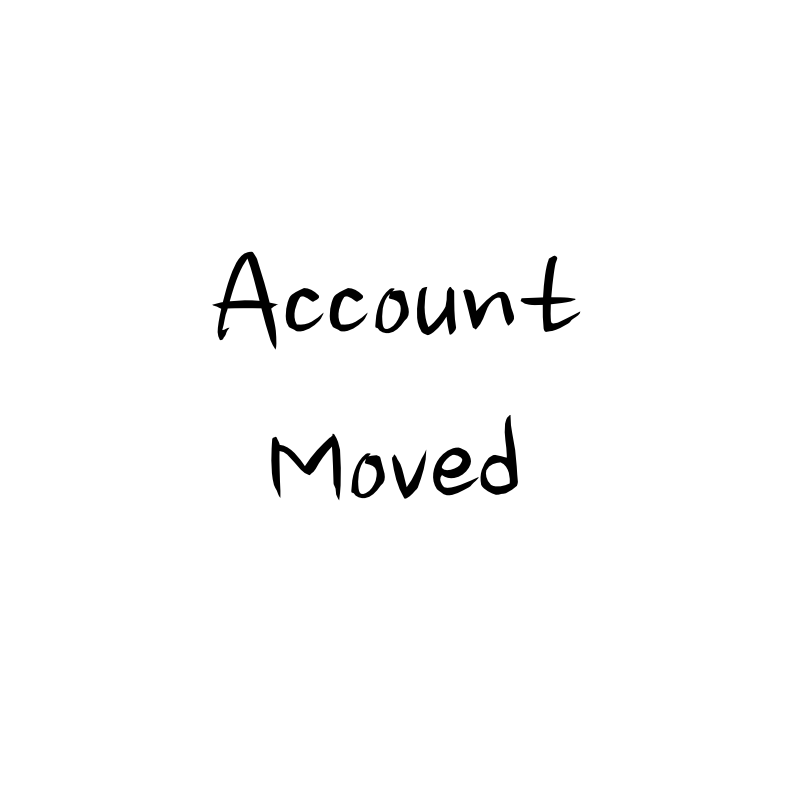 I read this shit?
@Hilcenias-The-SJW
Not much to explain, I don't believe they'll strike lightning twice with g5(don't interpret this as me saying it will be shit) and I know we're only in the conceptual stage at this point but the leaked g5 stuff doesn't look good to me.
Posted 3 years ago Report
Link Quote Reply

I'm just this pone, see?
@Magma_ERuptiOn
To add a point to this, I think I'd be more OK with entirely new characters with G5, than them trying to reinvent existing ones. I think that alone would help me out a great deal.
Posted 3 years ago Report
Link Quote Reply

Abandoned By Hope
I wonder if there will be dragons at all.

And what world they'll be in.

Maybe in all of them.

Those who whined for them can get those three types of dragons at last, maybe.
Posted 3 years ago Report
Link Quote Reply

They've been doing it since G1. There's always been an Applejack. Rainbow Dash, Fluttershy, Pinkie Pie, and Rarity were in G3. The names are already trademarked. It saves them time, money, and possibility of error in coming up with new names that even can be trademarked, and trademarking them. (Look how they screwed up with Trixie and Coco just to point out a couple, and the fan backlash when they had to rename Lyra to Heartstrings. And how many they found out they couldn't trademark without adding Dazzle to their names.) Plus it preserves the trademarks they already have going back in some cases to G1. Not just Applejack, but Minty, Bon Bon, and Surprise. And should've been Firefly, but they lost the trademark on her name through disuse. A mistake which they don't want to repeat by not using anypony they already have. (Even if G5 is awful, they still want to own those trademarked names for G6.) Not to mention, hopefully, Spike.

It adds continuity and nostalgia value to the franchise. G5 Rainbow Dash may not be my Rainbow Dash, but my grandniece likes her, I can relate. Just as happened with many G1-3 fans before. Plus since eventually you won't be able to get new G4 any longer, some of the fans who aren't instant adopters will still move on to G5 eventually.

It gives extra value and salesworthiness to existing toy stock/molds/decals/books/etc., until they run out/wear out.
Or until Hasbro can get a handle on just how much G5 merch they'll be able to sell and ramp up new production to match demand. Remember how long it took to get stores full of reasonably on-model G4 merch? Just because G4 toys will be off-model to the then-current G5 characters doesn't mean toy store buyers, parents, or even all children and adult fans will care, if they can get the characters the children want. Funko even has several lines of figurines whose specific appeal is that they have a unique look that's utterly off-model to everything. And McD's was still pushing a handful of G3 toys out as unused overstock to replace running out of the new ones as recently as last year.

It gives a hook to existing fans. Sure, there's a possibility of backlash if we find out for instance that G5 Rainbow Dash always dresses in style again, and nobody wtcig5rd. Or G5 Applejack is an angry inner city gangbanger with a secret heart of gold, or some other character stereotype everyone hates. But assuming they don't totally screw it up, aren't you curious what the new G5 Mane 6 will be like? Would you be as curious what Pop Bottle, Marmalade Muffin, Grassy Meadow, Trotsalot, Eagle Wings, and Dragonfly Delights are going to be like?

^That's a sound argument. But…They should just take some of the side character names they trademarked and make them main characters.
Posted 3 years ago Report
Link Quote Reply
Background Pony #18E5
@Vree
Y'know, when I saw the idea for making AJ "urban" and a "bad girl", my first thought was Babs Seed, complete with accent and blowing her mane out of her eyes. Just minus the bullying.
Posted 3 years ago Report
Link Quote Reply

That was extremely well put. You said it much better than I could have.

The only change to that model I'd like, I suppose, is that they might do what they did in the jump between G3 and G4. Keep all the main characters as that, keep the names even if the characters change (like Rainbow Dash, for instance), but maybe change around which characters are part of the core cast and which are still important if not as… well, central. What I mean is, take Sweetie Belle as an example. She used to be one of the main characters in the second half of G3, and while there's no arguing that she and the other CMC aren't main characters with a lot of character focus and emotional investment from people who watch the show, they aren't as… hmm, central to the show as the Mane 6. If, for instance, G5 took a few characters around Sweetie's level of importance and made them more central to the new show, I don't think they'd have many issues with the watching public not caring about them, or with trademark carryovers for that matter.

I know I would be very interested in seeing what, say, Sweetie Belle and Scootaloo will be doing in G5.

Vortaxonus
@FrustrationInExcelsis
in speaking of which, are any of the cmc going to appear.
Posted 3 years ago Report
Link Quote Reply

I already made my piece about why keeping the same mane 6 as-is is baaad idea in the other thread …I sincerely hope for a fresh angle in g5 for their own sake.
(Mane6 dynamics were exhausted/got stale seasons ago already — it's time to try different archetypes, and 6 MCs is really too much if they don't know what do do with them when they are present by obligation.)
Posted 3 years ago Report
Link Quote Reply

Some guy named TheMysteriousMrEnter talked about it?

@SeraphimDawn
Oh right, I remeber that.

Some guy named TheMysteriousMrEnter talked about it?