Vortaxonus
@Background Pony #6ABD
i could see Imalou informing everyone else up to speed in that case, especially if hasbro wanted to use later lore.
Posted 5 months ago Report
Link Quote Reply

Brass Beau
Howdy from Shimmer Pope
@Vortaxonus
Might get some lip service about the pillars but I don’t expect much past season 3 or 4.
Posted 5 months ago Report
Link Quote Reply

Shiny Bug
@Wiimeiser
Well, do be precise, there’s also no evidence that the other races won’t be returning.
Posted 5 months ago Report
Link Quote Reply

Blissful690
Glimmy is best pony
We could be in big trouble when it comes to G5 fan content: For those who don’t know, that big block of text is what is liable to copyright claims from Hasbro.

Peace to all
@Blissful690
It’s that Hasbro’s G5 trademarks are much more broad than G4’s, correct? Hmmmmmm. Well, a lot of G4’s stuff already very much violates Hasbro’s orginal copyright even if the trademarks weren’t as broad (though I think some fan works were still gotten for that as well) Hasbro though just played a game of whack a mole on large fandom works that they thought could make them look bad or be mistaken for them (at least, that’s the best we can guess, sometimes it did some rather arbitrary). This could just be taking into account the digital multimedia age we live in or it could be a crackdown of some sort in mind.

I wouldn’t think they would go after trivial things like some random users fan art but I suppose some tightening control of unofficial activities maybe possible. We won’t know till something happens, sadly.
Posted 5 months ago Report
Link Quote Reply

I wouldn’t think they would go after trivial things like some random users fan art but I suppose some tightening control of unofficial activities maybe possible. We won’t know till something happens, sadly.

The Messy World of Fan Art and Copyright

From a copyright holder viewpoint, fan fiction and art is usually not very harmful. Fans create works that are openly recognized to be non-canon to the story and are not replacements for the original.
In fact, some feel these fan communities actually serve a valuable service to copyright holders by providing a thriving site for fans to visit, keeping them entertained and engage between official releases. In short, since fan creations don’t take away sales of the original work, they are often seen as free promotion and a way to grow the brand without cost or effort.
The bigger issue, however, is the cost of going to war with fans. Being litigious with creators of fan art can be very costly, not just in terms of court costs, but in terms of backlash. No creator wants to sue their fans, especially when the fans aren’t earning revenue, and as such most creators will tolerate fan fiction and art under most circumstances.
Some even go as far as to create fan site kits, for the purpose of aiding the creation of fan Web sites. This includes Blizzard with World of Warcraft.
Fan fiction and fan art communities, in turn, usually have a set of rules that they follow to preserve their symbiotic relationship.
First, they agree to not profit from or sell copies of their creations. Though some of the communities run ads to cover hosting costs, most do not turn any profit and the individual authors never sell their works. Second, they always proclaim that their work is unofficial and has no connection with the creators. Finally, they respond to requests from the copyright holder to remove content and work with the creator as needed.
In short, the community works to ensure they don’t hurt the original creator’s ability to profit from the work and the creator tolerates what is technically a copyright infringement in many cases. 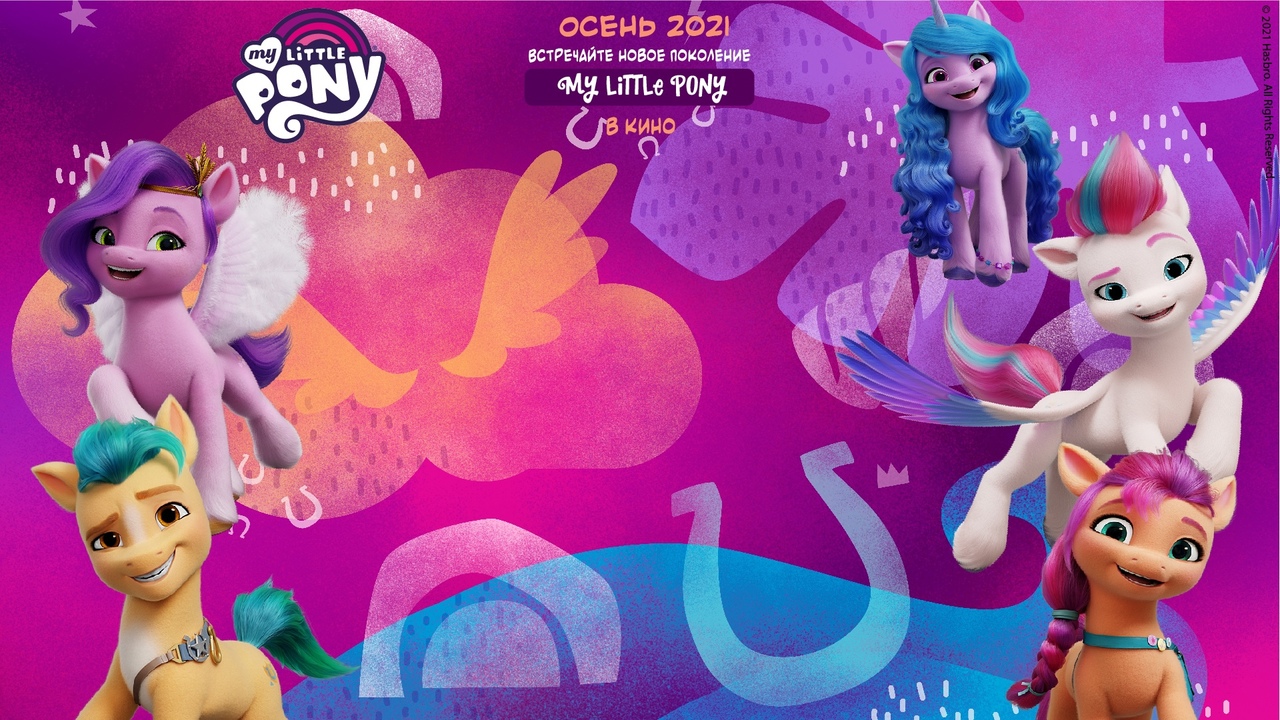 New poses for Pipp and Zipp. I like how they look like! (Why the heck I’m not getting notifications for this thread anymore? That’s weird!)
Posted 5 months ago Report
Link Quote Reply
Background Pony #510E
@GoodVibesGorgeous
What does the symbol that looks like a cave mean? I mean, the wings are obviously pegasi; the horshoe, earth ponies; and the horn, unicorns.
Posted 5 months ago Report
Link Quote Reply

Science fiction fan
@Background Pony #510E
Worth noting is that the symbol appears once per side, meaning it may not be for an individual type of pony.
Posted 5 months ago Report
Link Quote Reply
Background Pony #510E
@Algebroot Neogears
The same symbol appears in Zipp’s ‘say hello’ image.
Posted 5 months ago Report
Link Quote Reply
Interested in advertising on Derpibooru? Click here for information!