Science fiction fan
Now that I think of it; These two screencaps…

What if Izzy is actually looking at Pipp in the first screencap?

with their tech becoming more modern like, the magic that they once rely on must be fading away

There was a statement from the G4 staff to the effect of “If you see something that looks too advanced for the setting, assume it’s powered by magic”. Plus we’ve seen more obvious examples of combining magic and technology, such as Tank’s propeller. If magic behaves predictably enough to be reliably harnessed like that, there’d be no reason for the ponies to voluntarily abandon it instead of using it to keep on advancing their technology. Especially if it lets them sidestep the environmental issues we had to deal with during the Industrial Revolution.
Posted 7 months ago Report
Link Quote Reply
Background Pony #0A40
@DoctorWTF
Exactly.
Posted 7 months ago Report
Link Quote Reply

@DoctorWTF
It would be interesting to see in G5 how much technology advanced thanks to magic.

@DoctorWTF
It would be interesting to see in G5 how much technology advanced thanks to magic.

I had always thought that it would be more interesting to see more sophisticated examples of combining magic and technology (such as the Super Speedy Cider Squeezy 6000, or Twilight’s weather machine from that one episode of Pony Life) than just fancier real-world technology. Though there’s no reason we couldn’t have both.
Posted 7 months ago Report
Link Quote Reply

>>2558616p (merged)
Definitely not the same room (it’s not very wide, and there are rails on sides). Surprisingly, no one here noticed my error before I caught it.
Posted 7 months ago Report
Edited 7 months ago
Link Quote Reply

Shiny Bug
@Algebroot Neogears
Given that grid of buttons, I imagine that this is an elevator that leads to the room that Pipp is in. Or something like that. Definitely same building at the very least.
Posted 7 months ago Report
Link Quote Reply

DaddyMakesMeEUHH
(ヽ^ゝ^)ちわー！
@Algebroot Neogears
I hope there’s elevator music. I see that scene being the awkward elevator moment, where everyone is just in silence. Actually, I hope this entire movie be a lot more comedic.
Posted 7 months ago Report
Link Quote Reply
Background Pony #4A1B
Odds on Izzy’s tennis ball being stuck to her horn being like the Spider-Pig scene from The Simpsons Movie: A 10 second scene that adds nothing to the plot, yet gets run into the ground by the internet?
Posted 7 months ago Report
Link Quote Reply

Muh themes!
@DoctorWTF
I feel like there’s a chaotic scene where an overly-excited Izzy unintentionally pokes a bunch of ponies with her horn. Smash-cut to the above shot.

@DaddyMakesMeEUHH
Hoping for this song.

Muh themes!
I was so focused on the character designs, it never even clicked that they’re in an Art Deco building. 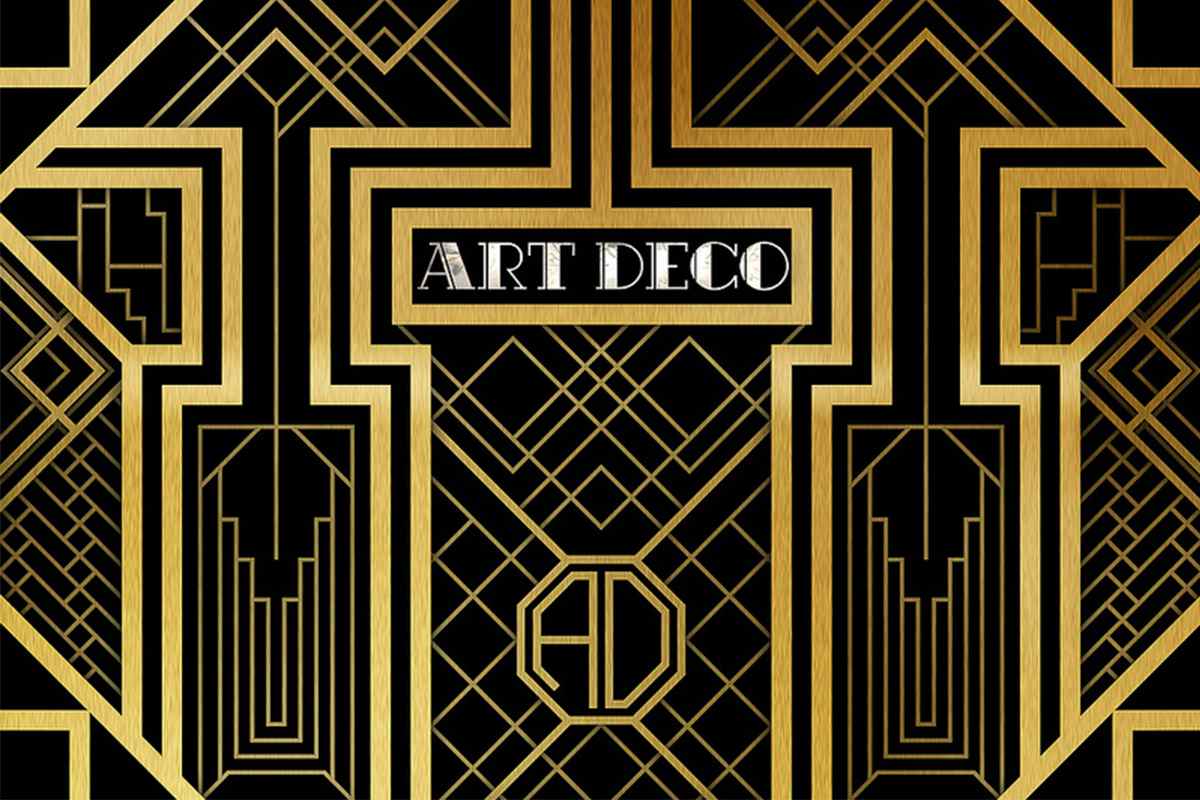 So pegasi live in Art Deco skyscrapers and dress in Rome-inspired attire. If nothing else, I think I’m going to love the aesthetics of G5.

@DerpyFast
What if there is a Pegasus Ascendancy instead of a unicorn ruled world as in the balance of power shifted?
Posted 7 months ago Report
Link Quote Reply

@WyrmSpawN
That is true. They are the top tier. But who is the 2nd tier? I always had the impression that unicorns kind of had the most political power of the three races in the show. At least that’s a popular headcanon.

DaddyMakesMeEUHH
(ヽ^ゝ^)ちわー！
@Cosmas-the-Explorer
I guess it all comes down to which came first? The alicorn, the normal pony, the unicorn, or the pegasus?
Posted 7 months ago Report
Link Quote Reply

Pipp Petals is the cute, girly one, Zipp Storm looks like the tomboy you’d expect from Rainbow Dash and Lightning Dust having a kid together, Sunny Starscout seems intent on chasing stars if she’s indeed the one who starts this ‘race reconciliation’ journey…

If that holds up, I expect Izzy Moonbow to shoot straight for the moon, which fits the synopsis of her being the one to wander into Sunny’s town (maybe because she shares her lofty ideal), while Hitch Trailblazer… will escape his enemies by falling through a fish tank or something, I guess.

It’s also interesting that Sunny and Pipp have names that aren’t in tune with their tribe’s usual theme in G4. Maybe the possible second unicorn will have a name related to weather, to go with Starscout following the unicorns’ taste for the firmament and Petals matching earth ponies and their bond with all things green.

There are still alicorns, remember?

I can see one of the tribes deciding one day to (try to) hunt them to extinction, in the name of “self-determination,” because they got sick of glorified mutants telling them what to do, think and believe for over one thousand years and wanted to take their fate in their own hooves for once.

Which may cause the whole racial tensions in the first place. But maybe that’s too reminding of Avatar: The Last Airbender.

Make that tribe the pegasi, incidentally, and it’s “I can easily see it” instead.
Posted 7 months ago Report
Link Quote Reply
Cosmas-the-Explorer

@DaddyMakesMeEUHH
I believe scholars from each race would try to provide evidence of their own race’s antiquity compared to the other races. Many people in real life like the medieval British scribes believed the ancestor of the British people, Brutus of Troy, actually fought in the Trojan War.

Basically a competition for historical prestige. And suggesting competing theories of ancestry for your race not being as ancient could condemn you.

@Knight of the Raven
It would represent a new era, the fall of the alicorns. Although it seems like being an alicorn is a promotion. It could also be each race would try alicorns be only their own race.

Although with Alicorn hunting theory, I wonder if there would be secret alicorns in the world?
Posted 7 months ago Report
Edited 7 months ago
Link Quote Reply
Interested in advertising on Derpibooru? Click here for information!