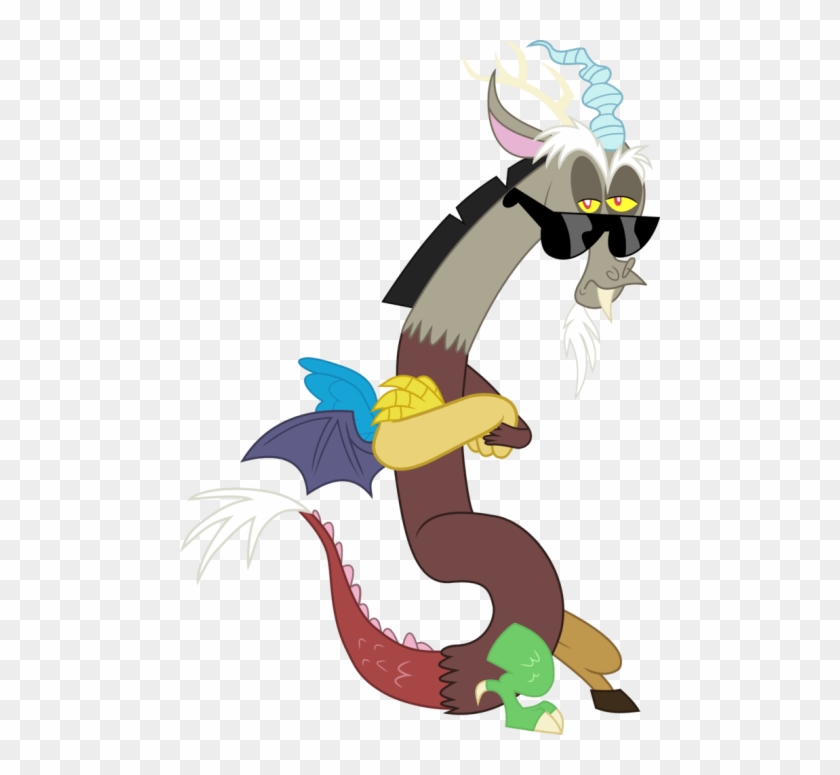 Honorary Cutie Mark Crusader Discord
Hi! You eventually knew this was coming, a brutally honest review of the new movie and may I say I’m going to have fun talking about this! because I dunno why new generations have to insult the older generation like what they did with ReBoot show, for example they called the old fan base a old middle aged man living in the basement of their moms house with a collection of the show like figures, posters etc. Ok enough ranting here’s the review Oh major spoilers ahead
I could go on! But I won’t, now I’ll let you decide, is it good it’s 3D yes but do we honestly want that to be the only highlight of the movie? no! because they shouldn’t make a movie about a universe where the Mane 6 failed and now the new generation will succeed, that’s just wrong 😑 Don’t dunk on a generation just to make it sound like yours better if it can’t deliver and let me tell you this movie did not deliver 🙄
Posted 7 months ago Report
Edited 7 months ago
Link Quote Reply

Shiny Bug
@Honorary Cutie Mark Crusader Discord
If I may, I shall respond to each point in turn.
I do not get the impression that the movie is ‘dunking on’ the previous generation, but rather is honoring it by showing how the legends of it can be used as an inspiration to bring the world back together. Once again, I reiterate that until we have more information, it is far too early to say that the previous generation of heroes are ‘failures’.
Posted 7 months ago Report
Link Quote Reply