It doesn’t seem to like parsing that link. https://derpibooru.org/search?q=l.u.l.s.
Posted 1 years ago Report
Link Quote Reply
Background Pony #6F7B
@Korora
Both Celestia and Twilight are part kirin, which is why they burst into flames when they lose their tempers. 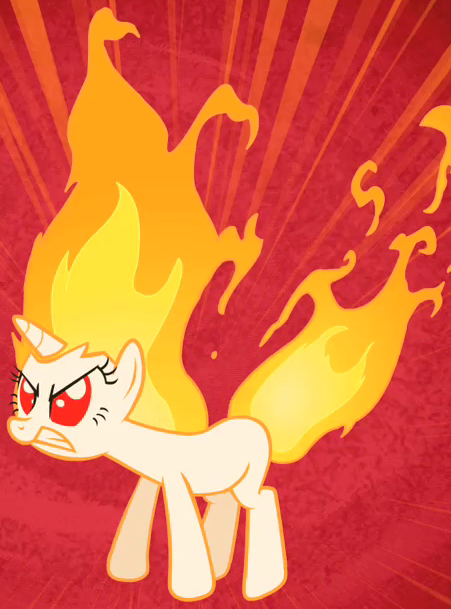 And Dyx is just that angry all the time.
Posted 1 years ago Report
Link Quote Reply

Explorer in Training
If Spike and Rarity married, Rarity would be the breadwinner and Spike would be the stay at home dad.
Posted 1 years ago Report
Link Quote Reply

But human tipping is fine.
badumtss

Explorer in Training
The reason why Rarity doesn’t tell Spike that she is not into him is because she doesn’t want him to give up trying to woo her. It reminds of her own fillyhood crushing on stallions like teachers that she had no chance with. She actually respects trying to go for a romance that would be considered basically impossible to happen. She know he probably won’t succeed but she wants him to make his own decisions about who he will pursue or not. She also theorizes that he’ll probably lose interest in her eventually when she finds another female.

But at the same, she also thinks there’s a 5% chance of him getting older and for her to fall for him. And for them to get married.

To her it’s all about her mystical pseudo-scientific theories about destiny and love that she read from some crackpot magazine on mystic theories.

Latecomer
@Cosmas-the-Explorer
I always did kind of wonder about that… as the team’s social mistress, she was certainly capable of letting him down easy if she knew it would never go anywhere.
Posted 1 years ago Report
Link Quote Reply
Background Pony #2D4B
@Background Pony #35D7 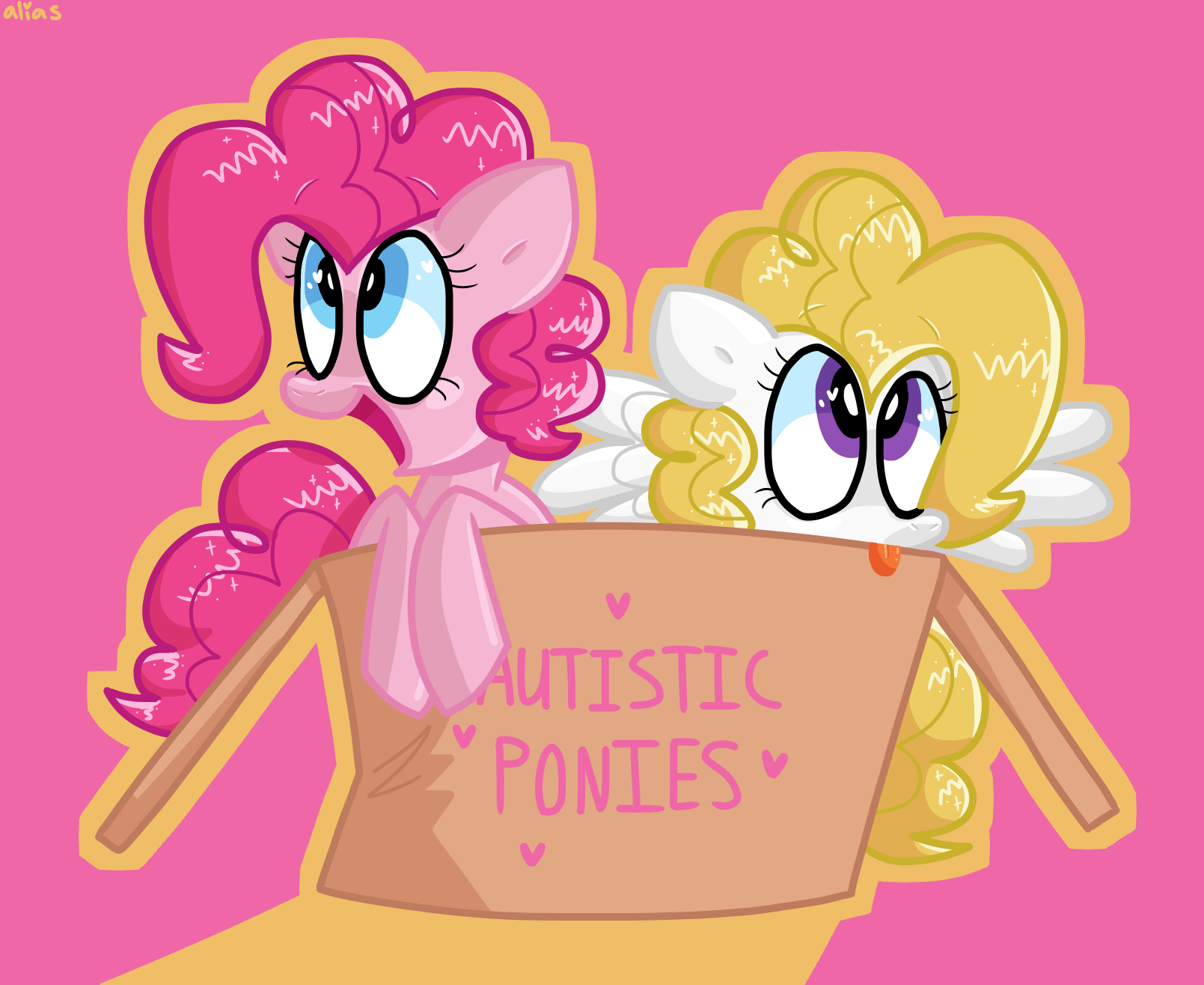 Senior Moderator
Humata, Hukhta, Hvarshta
The events of G1 happened 2500 years before the start of the series.