Let's keep calm here...
@Brass Beau
I’m pretty sure they were still available for when Twilight asked for counsel.

On another note, after Rarity’s first ice cream binge she learned from Zecora how to brew a remedy for horse colic.
Posted 2 years ago Report
Link Quote Reply
Background Pony #B006
@FliegerFaustToP47

thats some epic clash of titans xddd. Fuck Churchill vs Roosevelt or Bond vs Powees This thin it amazing
Posted 2 years ago Report
Link Quote Reply

Exactly, there was Sunset Shimmer, along with many others, but in the end Twilight was the only one that succ eded in that conga line of failure. (Except perhaps Cadance)

She was feeling lonely at that point, so, even though the school wasn’t made for that, she took advantage of it.

As far as I can see good sir, Celestia shows a great desire to be in a closer and more personal relationship with her subjects, but insteads she ends up getting adoration, praise, and nervousness everywhere she goes, and she holds extremely dear her relationship with her student and sister. In many of her appeareances she’s shown to be extremely uncomfortable with all the bloody amount of genuflection and adoration (or fear) her subjects display, even inside the castle.

As TVTropes states it on Princesses/MLP

Hates bein alone:During the time she and her sister have their marks switched, part of why she find Luna’s duties so hard is that she just doesn’t work as well alone. With no-one to talk to, she quickly ends up talking to herself constantly, visibly stressed out for it. However, given how she raised both the sun and the moon, it’s possible that she has been like this for centuries since Luna’s banishment and it’s likely that it left her with some emotional scars from it.

Hehe, you may be on the fence, but many Rp’ers steamroll through that fence with a fucking Sturmtiger.

@Latecomer
Yeah, Celestia clearly has good relationships with her students and staff. If she really had no desire for companionship she would have left the throne.

Stundents perhaps, but staff? Care to explain me good sir? And no offense of course. The most I’ve seen in the show it’s adoration/fear of her from people that are not the main six. Something which she dislikes.


Atleast she can have a life now, haha, and given that it was left unfinished, many people will now make her own stories of her finally getting some good needed friends and fun.
Posted 2 years ago Report
Link Quote Reply

Exactly, there was Sunset Shimmer, along with many others, but in the end Twilight was the only one that succ eded in that conga line of failure. (Except perhaps Cadance)

A reading, certainly, but hardly canon - both Celestia taking prior students and her success and goals with them.
Posted 2 years ago Report
Link Quote Reply
Background Pony #B006
@FliegerFaustToP47

Explorer in Training
Rarity in high school had some secret criminal ties with a Rural Crime syndicate. She’s well versed in the world of crime. It was a way of advancement for a filly of low status. This is one part of her life she has never told her friends or family.

Let's keep calm here...
Pharynx sometimes wakes up screaming that ”the Cross-Eyed Terror” is going to kill him.
Posted 2 years ago Report
Link Quote Reply
Background Pony #B006
Btww, found some images for the insanelestia is crazy afuk discusdion

And the other two?

If she’s visiting a Breezie village then she should watch her step, I think she has stepped on some during her visit.

Brass Beau
Howdy from Shimmer Pope
@Background Pony #6F7B
You just know she’s been making faces in the mirror for years based on how perfectly she nails that royal smile. No wonder Luna had a hard time doing it. No mirrors on the moon.
Posted 2 years ago Report
Link Quote Reply 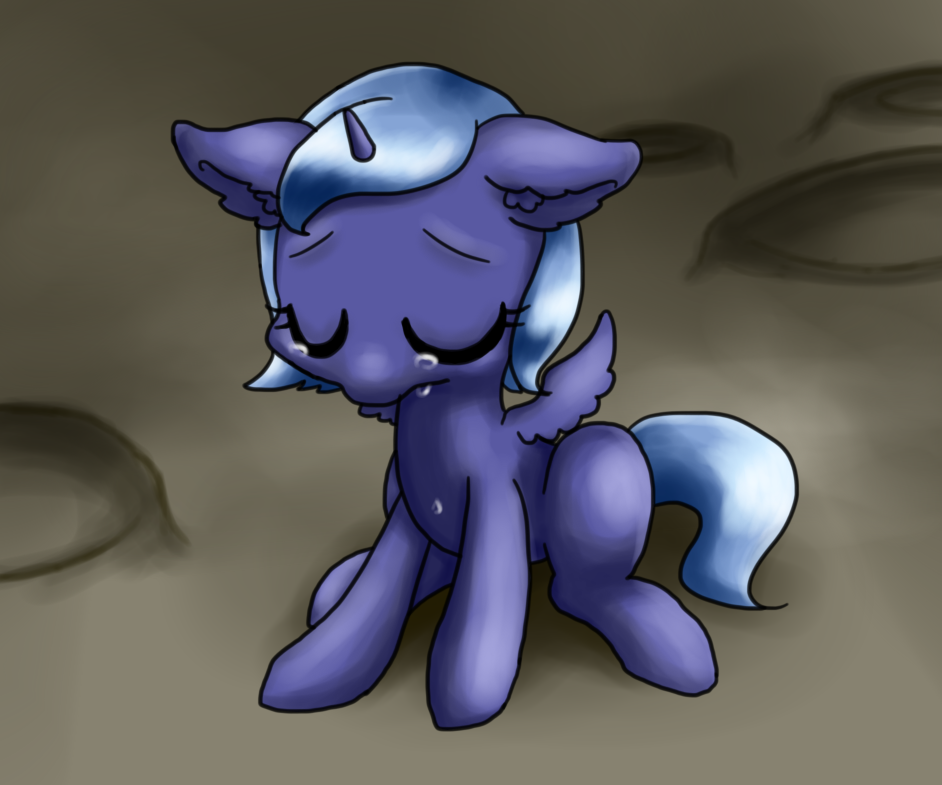 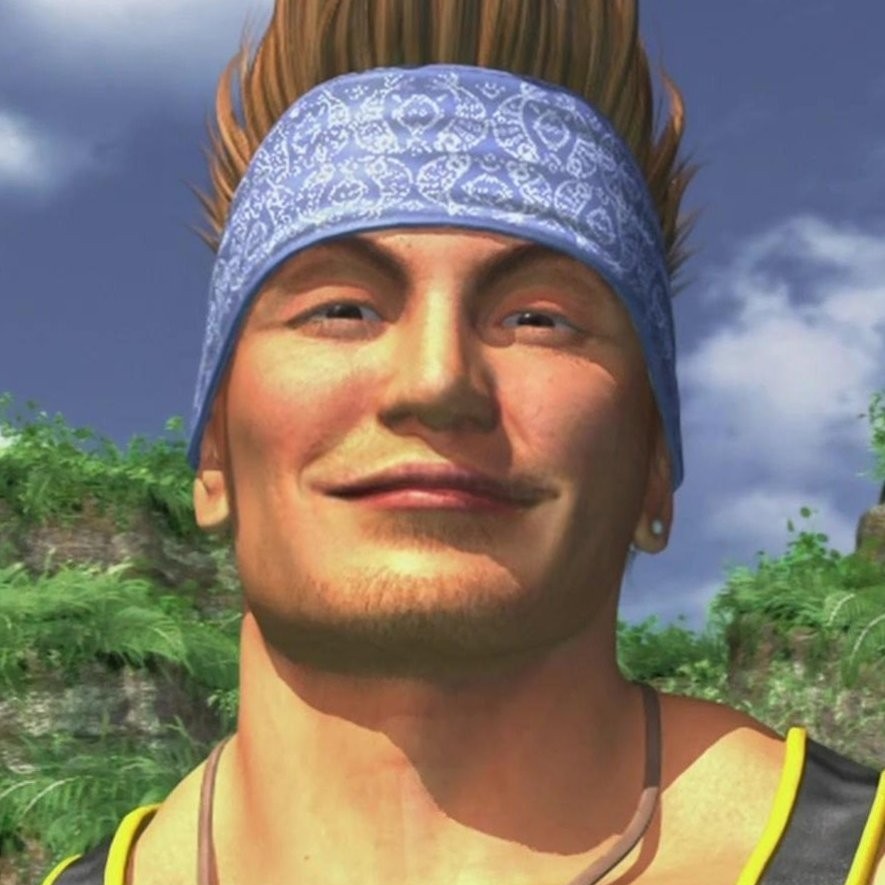 Brass Beau
Howdy from Shimmer Pope
@DaddyMakesMeEUHH
I really hope you mean applejuice because I have no idea what Applejack tastes like.
Posted 2 years ago Report
Link Quote Reply

@FliegerFaustToP47
Wait you guys didn’t know that Applejack is a strong alcoholic drink produced from apples? Or you guys just playing around?
Posted 2 years ago Report
Link Quote Reply

Brass Beau
Howdy from Shimmer Pope
@DaddyMakesMeEUHH
OH! Think I’ve heard of that before. When I think of apples and alcohol it’s always cider. Is it a mixed drink?
Posted 2 years ago Report
Link Quote Reply

Now that I think about it, it would be fun to see the moment when Applejack finds out there’s a drink with her name.
Posted 2 years ago Report
Link Quote Reply
Interested in advertising on Derpibooru? Click here for information!