Site and Policy » The Anti-Censorship DNP Pledge Search Posts
Started by Datte-Before-Dawn
Posted 9 months ago
6642 replies
Subscribe
Background Pony #3C88
@Digiqrow
That isn't a contradiction. It seems that you mistook the rhetorical question at the start for a thesis statement and tied yourself into a pretzel making the rest of it fit.
Posted 9 months ago Report
Link Quote Reply 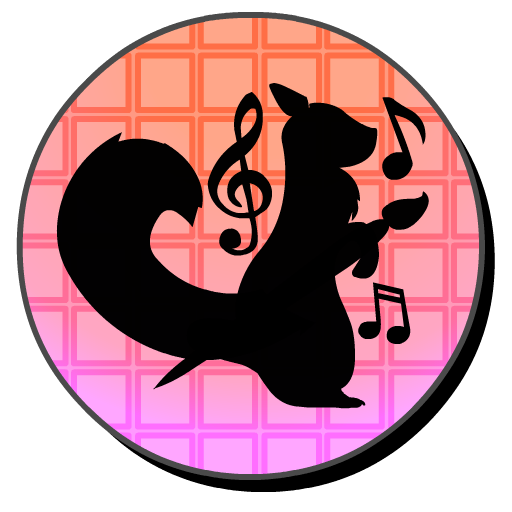 You're contradicting yourself. Suppressing, but allowing free choice? 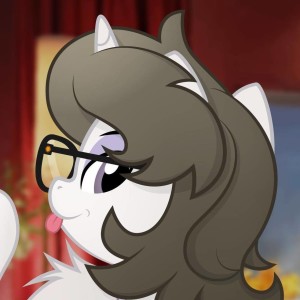 Squirrel
@Digiqrow
I was giving you the benefit of the doubt, but I do believe you have misread my statement.
Posted 9 months ago Report
Link Quote Reply
Background Pony #E2DB
@Mittsies
To be fair, your statement was kinda convoluted. I had to re-read it a second time to understand your intent. Anyway, thanks for calling out derpibooru's administration.
Posted 9 months ago Report
Link Quote Reply
Sap
Look at my account, look at how long I have been on this page. As a true 2011 brony I got one thing to say:
Cya all on Rainbooru because you guys screwed up.
Our fanbase was build on "love and tolerance" and you just nopped out a decade of progressive ideology to appease a hate mob that would have moved on after a month anyway.
Sucks too because this side is close to my heart and I have always defended it, but at no point during this does it seem like moderation has TRIED to meet half way, they just did the act and then allow people to yell into the void.
Posted 9 months ago Report
Link Quote Reply

@Mittsies
To be fair, your statement was kinda convoluted. I had to re-read it a second time to understand your intent. Anyway, thanks for calling out derpibooru's administration.


In retrospect, I do see how it could be convoluted to someone who is not a primary English speaker.
Posted 9 months ago Report
Link Quote Reply
Background Pony #5065
@Sap
While i do agree with you, i still have say that the whole "love and tolerance" was just some shitty meme which 4chan started, just like how the whole fandom started on that site. It was pretty much just used to annoy jannies there, nothing else. I still don't understand why people use this meme, I don't even believe that this fandom ever had any love and tolerance or shit like that but it also never bothered, i like the fandom the way it is or was at least. Nothing but crazy shit, weird shit, silly shit and tons of porn, the way i like it and the way it should be.

It also makes me wonder why does so many people wonder why the fandom is the way it is. It literally started on 4chan, a site that the media has called a site full of incels, nazis, bullies, bigots, cunts etc. for years. And also how on Aprils fools day they merged /mlp/ and /pol/ boards together. I really don't know what people expected.

Also, what is with people saying that you are supposed to follow the lessons of the show or that we are totally missing the point of all those lessons the show teaches you? Enjoying a show means you are obligated to follow its morals and lessons? Why? I didn't even get into that show because of some fucking morals and lessons, i got into it because of cute fucking characters, animation and songs. I have never watched Steven Universe but pretty sure that show teaches some epic morals and lessons too, still didn't stop their fans from harassing an artist because she didn't draw some characters fat enough. Or whatever Undertale teaches, it still didn't stop their fans from trying to kill an artist by putting needles to a cookies because they didn't like how they shipped certain characters from the game.

Like already said here, what a fucking clown world we live in.
Posted 9 months ago Report
Link Quote Reply
Background Pony #6C09
@Background Pony #5065
I don't think it's wrong or hypcritical to try to follow the lessons of a show you like. After all, if it teaches taught that you actually strongly disagree with, why would you even watch it. So what kind of lessons does the show teach? It's better to stand up for your principles and be cast out than to be silenced, for example. Or that everyone is worth trying to talk to and redeem. For that matter even when the writers started veering closer to real world politics in some of the later season episodes, the racist stand-in guy ended up being a good guy that was just somewhat misled by his ideals.

None of the show's lessons teach that people you disagree with have to be silenced, which is my favourite part about all the people repeating "but muh show values!" in favour of censorship.
Posted 9 months ago Report
Link Quote Reply 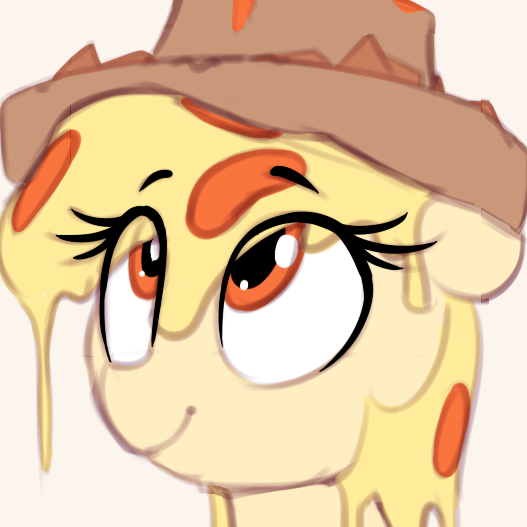 I honestly just never much paid any attention to it's morals and lessons or cared about them. I don't think i even remember any of it. If other people are into that and try to follow them, good for them i guess. I just hate it when especially on Twatter, people keep saying that i'm totally missing the point of the show's lessons and morals, like wtf, i don't give a shit any of those. All i wanted to see was nice animation, great songs and cute fucking characters and i got them.

You too Shino? God damn, nice to see so many artists are against this shit. 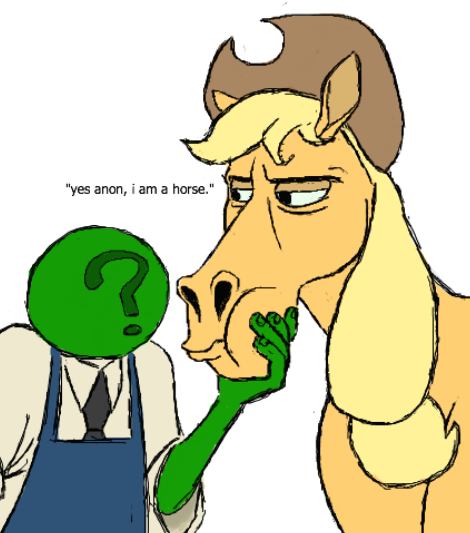 the toiletfucker
Had my DNP filed earlier today for this bullshit, just wanted to drop by and drop some more links to fortpillow 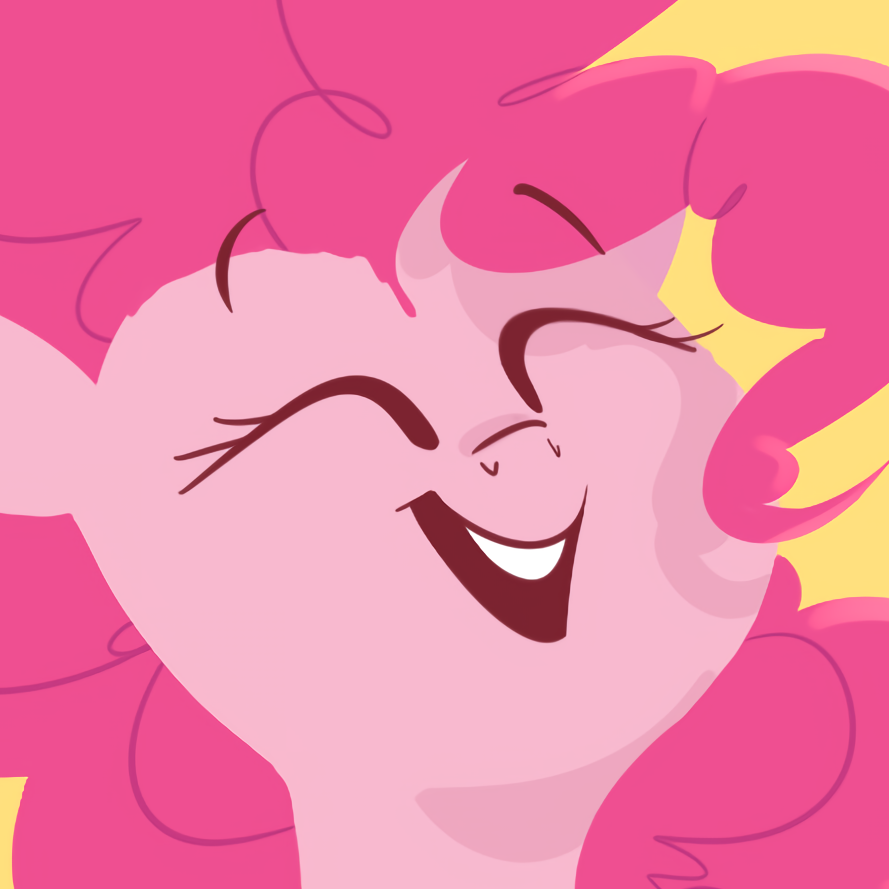 https://www.pillowfort.social/users/sign_up?invite=e52InRRe6HBBvfTjSMiwyQ
Posted 9 months ago Report
Link Quote Reply
Background Pony #00EB
they give 3 each week for free so better use them than not. 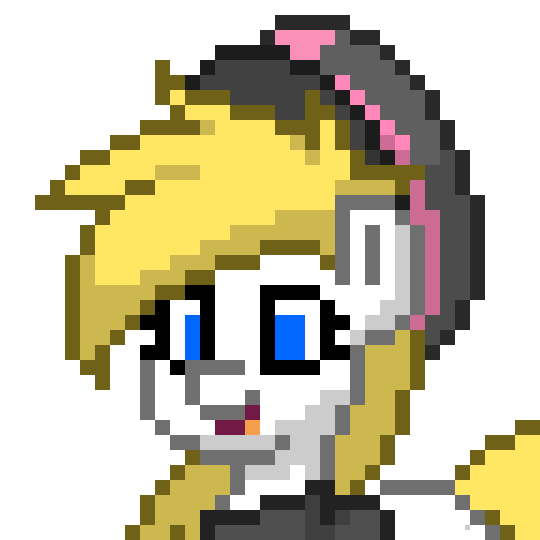 STAFF=TSP'S MEATSHIELDS
Here are my invites 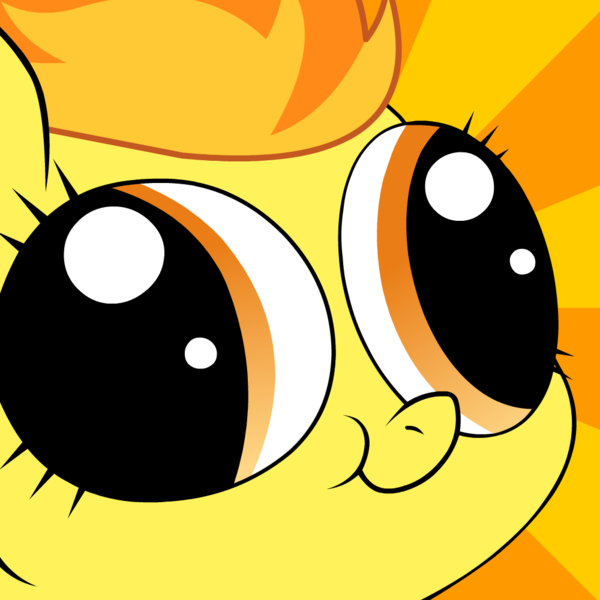 Here my invites as well. 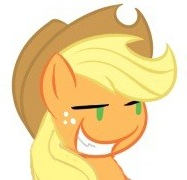 Undesirable
I still don't know if I like this site, but may as well join in on this: 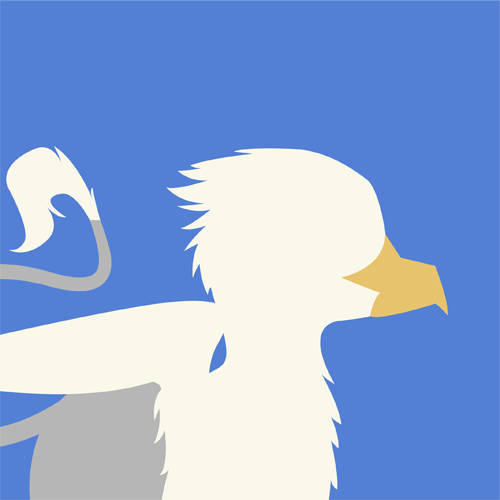 The cutest griffon!
While I personally don't care about the content that is now banned, I find the stance that Derpi's administration has taken along with the lack of clear discussion with the community disappointing.
Posted 9 months ago Report
Link Quote Reply

Undesirable
Pillowfort is a close to Tumblr as we're gonna get and has some neat features, which will only be expanded on in September, they say.

I definitely plan on replacing Twitter with it completely by September, and everyone who doesn't like Twitter but feels the NEED to use it should definitely give it a try.