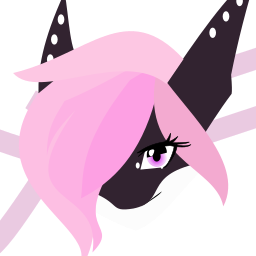 I was a mod once
Hello all,

PonyChat, the IRC network that backs a lot of Derpibooru’s services, had an unfortunate attack against it. It has been fully mitigated and everything should be fine. The summary of the damage so far is that a large amount of TCP, UDP and ICMP packets were sent at the major PonyChat servers, causing them to bleed. Mitigation of this was very uphill as the server providers were uncooperative to apply firewall-based mitigation upstream so that the server could breathe and catch up. At least 5 netsplits occurred, but PonyChat at no point was completely down. Tor access stayed consistently working. Some servers were defiantly refusing to crash, still serving traffic after core parts of their linux kernels failed completely.

If you are having issues with PonyChat, please reply to this thread so I can look into them immediately.

We apologize for the inconvenience and are working very hard to ensure that this will not happen again.
Posted 6 years ago Report
Link Quote Reply

I was a mod once
@the metal bronyhead

hope you fix it soon

It is fixed. All systems are normal.
Posted 6 years ago Report
Link Quote Reply

Undesirable
@Xena
How do I get to this? I used Freenode and Rizon before, but… What’s the link?
Posted 6 years ago Report
Link Quote Reply

@Xena
How do I get to this? I used Freenode and Rizon before, but… What’s the link?

Connect to irc.ponychat.net and join #derpibooru