Just a flurry of H₂O
@Background Pony #94E0
Do you mean comment/forum activity, pictures by that artist, or what? Because if all you want is pictures with their artist tag you can already do that by adding that tag to your watchlist.
Posted about a year ago Report
Link Quote Reply
Background Pony #94E0
@Wellwater
I’m talking about the users not artists. It’s easy to find art from an artist. But not as easy to find the posts of a user. Sometimes a user uploads an edit of an art piece that he didn’t create. The only thing we can use to find the user is either putting their uploads in a gallery to find later or somehow remember their ID number.
This makes it difficult to find edited screencaps for instance.
Posted about a year ago Report
Edited about a year ago
Link Quote Reply

It would be good to have the notification bell only show replies to your comment not to other people discussing something else on the same thread. Deviantart and Youtube might be a useful models for how a new notification system can work. I know you’re working on it and I can’t wait to see it.

Also have an archive of people that replied to your comment so you can come respond to them even after a long time.

It’d be nice if the reverse search interface was embedded and integrated on the new image UI, at least for fetched images (if there was a way to cache an uploaded file so it wouldn’t have to upload twice, that’d be cool too.) As it is now, going to a separate page, pasting the URL again, clicking extra times…it could be much more streamlined. Running a reverse search when you click “fetch” on the new image UI and showing results inline would be great.

I think reverse search could be enhanced by also automatically running a source_url non-image-based search. True that for sites like Twitter and Tumblr where one URL can have multiple images this could include false positives (unless the site began saving which one out of a group of images was selected for uploading), or if an image was modified at some point in time, but that’s why it displays results for further human interaction, in any case.

This could further be enhanced for known patterns on major sites: for example, twitter.com/[any valid username string]/status/[status ID here]*(a variety of extra strings could be here)* resolves to the same content.

deviantArt and Tumblr have similar partially-static, partially-mutable URLs. I would guess that this is already handled within whatever library(s) are used for fetching, though it might be done internally and not exposed…

For that matter, the site could resolve redirects, such as through t.co, fav.me, or in the case mentioned above where some other Twitter username is in the URL (aside from just messing around, this also can happen if someone changes their account name - old links will redirect).

Could file size be a searchable field?

Not sure when this got implemented - I just noticed it - but thanks!

Slightly related idea: how about file size of the thumbnail, and/or a setting to defer loading animated thumbnails until clicked (initially showing preferably a static thumbnail, or if too much extra work for the server, a spoiler-style placeholder)?
Posted about a year ago Report
Link Quote Reply
Cosmas-the-Explorer

On mobile, there’s no search function on the forums until I actually go into a topic. I think it used to be there before.

@Cosmas-the-Explorer
This is something I’ve noticed too and has bothered me quite a bit.

Something similar that I feel might have been removed with Philomena is including the forum post title in forum searches. Right now, I just see the posts themselves when searching and don’t have the context of the title, nor can I ctrl-f topics within the search page.

@Litrojia
So this problem is on PCs as well?
Posted about a year ago Report
Link Quote Reply 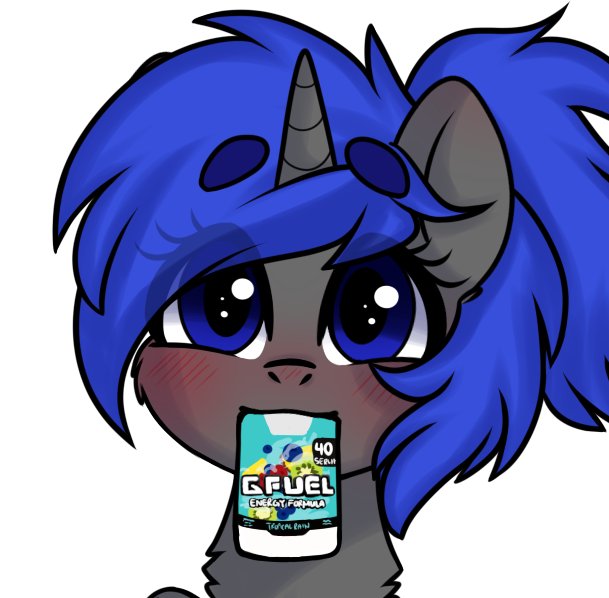 Smol
Add an additional filter or flip artists commission status from open to closed based off of art or site activity to help find active artists from commission tab?

Sometimes I’ll be going through there to find someone new to commission and at least every other artist I peek at, their last artwork is over a year ago or they don’t log-on here to check their messages.

Maybe if they haven’t uploaded an artwork or logged onto the booru for over three months, their availability status should automatically get flipped to closed? Or add an additional filter that’ll look for artists based off of their last upload date? This would be quite epic.

Assistant
fun at parties
@Background Pony #94E0
I’m close to 100% certain the requirement to log out for anonymous tagging is a fully intentional feature.

Can’t mods change the topic title for you if you report it and ask for it? Letting users to rename their topics (at least after some time) sounds a bit, let’s say, mess-prone.
Posted about a year ago Report
Link Quote Reply
Cosmas-the-Explorer

@saby
Oh I see, that makes sense. Thanks for the advice!
Posted about a year ago Report
Link Quote Reply

Uh… tough shit? Sorry, you’ll just have to go through slightly more effort to add angry opinion tags to posts without being held accountable for it in public, same as everyone else with an axe to grind.
Posted about a year ago Report
Link Quote Reply
Background Pony #94E0
@TexasUberAlles
Curses! Foiled again! I will vandalize everything one day!!! Including this very multiuniverse, muahahaha!

Pubilq Phirm
Is it intentional for the comment creation rate limit to delete the comment you attempt to submit and do a full refresh of the page to display its error banner?
Posted about a year ago Report
Link Quote Reply

Philomena Contributor
@PUBLIQclopAccountant
That’s a consequence of how it works. Adjusting it is possible, but messy.
Posted about a year ago Report
Link Quote Reply 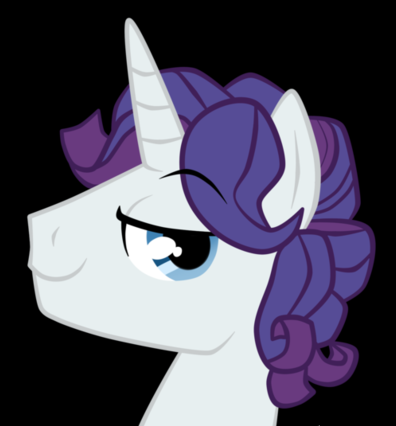 ElusiveDelight
The Clopper
A neiche feature I would greatly apreciate is the ability to group search for OCs from a particualr artist. A tag Something like “OC of artist:blahblah” which will then display every image tagged with at least one OC from a list selected by the artist.

The goal of this is that if an artist has multiple OCs and also likes other artists to draw them, this would make searching up the collective ‘family’ of that artists OCs much easier.