Who was the Chris Chan of this fandom?

Generals » Who was the Chris Chan of this fandom? Search Posts
Started by CaptainXtra
Posted 3 years ago
196 replies
Subscribe

Pomegranates :P
@Zincy
In that case.
One must wonder what’d happen to Chris had he been living in a deep red state. Say Alabama?
The guy doesn’t know how lucky he is to be in a state that enables his shenanigans.
As long as he’s separate from the general population. They should be fine.
The guy thrives off undeserved attention, which gives fuel to his… behaviors. He doesn’t know how to behave properly around people. Though I believe it’s more likely the guys in there are not going to give a shit about him. At most, ostracize him as some weird outcast whackjob they could use as a mental punchbag.
If I’m not mistaken, prison inmates generally don’t take too kindly to those who abuse and exploit mothers, grandmothers, and children.
Posted 8 months ago Report
Edited 8 months ago
Link Quote Reply

CaptainXtra
KILL THE EARN IT ACT!
So, not much from old Chris…
Has he/she/whatever it views itself as finally deciding to keep quiet for once?
Posted 7 months ago Report
Link Quote Reply

Pomegranates :P
Shame we won’t get any footage.
This could have been the court cam footage of the decade.
Posted 7 months ago Report
Edited 7 months ago
Link Quote Reply

Pomegranates :P
Chris has pretty much been booted from this fandom when he got blacklisted by Evergreen Northwest.
He doesn’t really ramble much on MLP since being police custody. Mostly him talking about how he’s supposedly Jesus Christ for fucks sakes.
His mental state and delusions seem to mold based on the situation in surroundings he’s in. 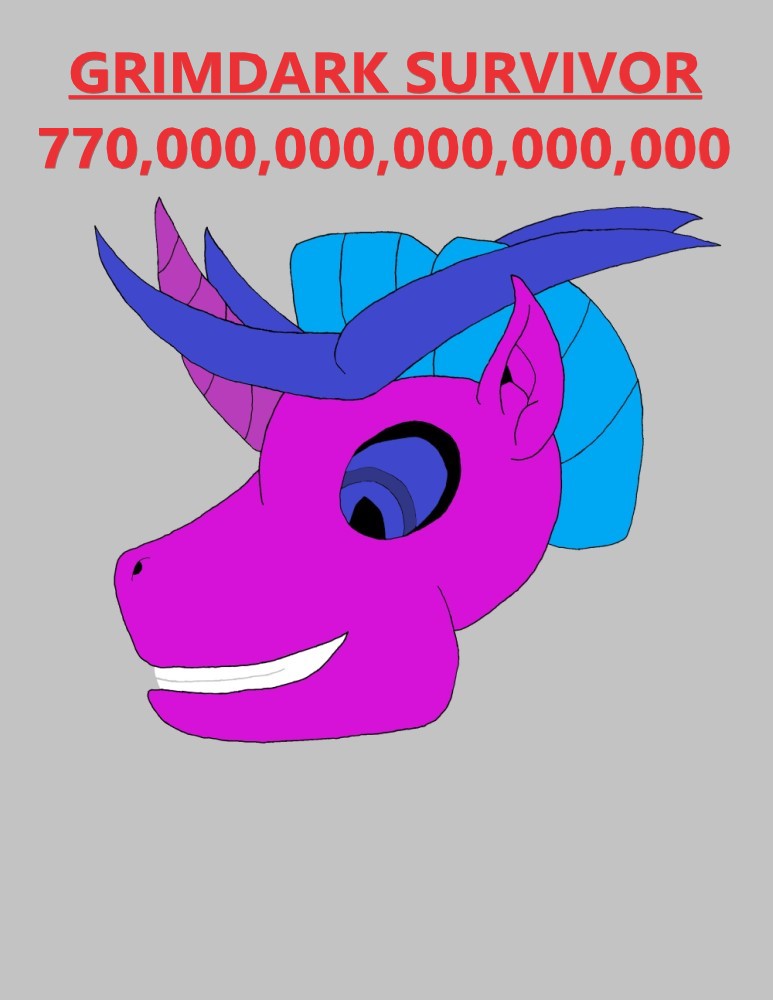 GrimDarkSurvivor
G.D.S is approaching!
That “Isabella Loretta Janke” person got expelled for 1 year away from the college she was attending. Ya know that person that tried to get “Chris” to kill himself after convin him to fuck his own mother.
Posted 7 months ago Report
Link Quote Reply

Pomegranates :P
@GrimDarkSurvivor
She’s also been investigate for being behind a suicide of another student. Pedo, and an animal abuser.
Why isn’t she in jail?
What’s more, she’s apparently the daughter of two federal employees who might have hired a hacking firm to DDOS attack the Kiwifarms 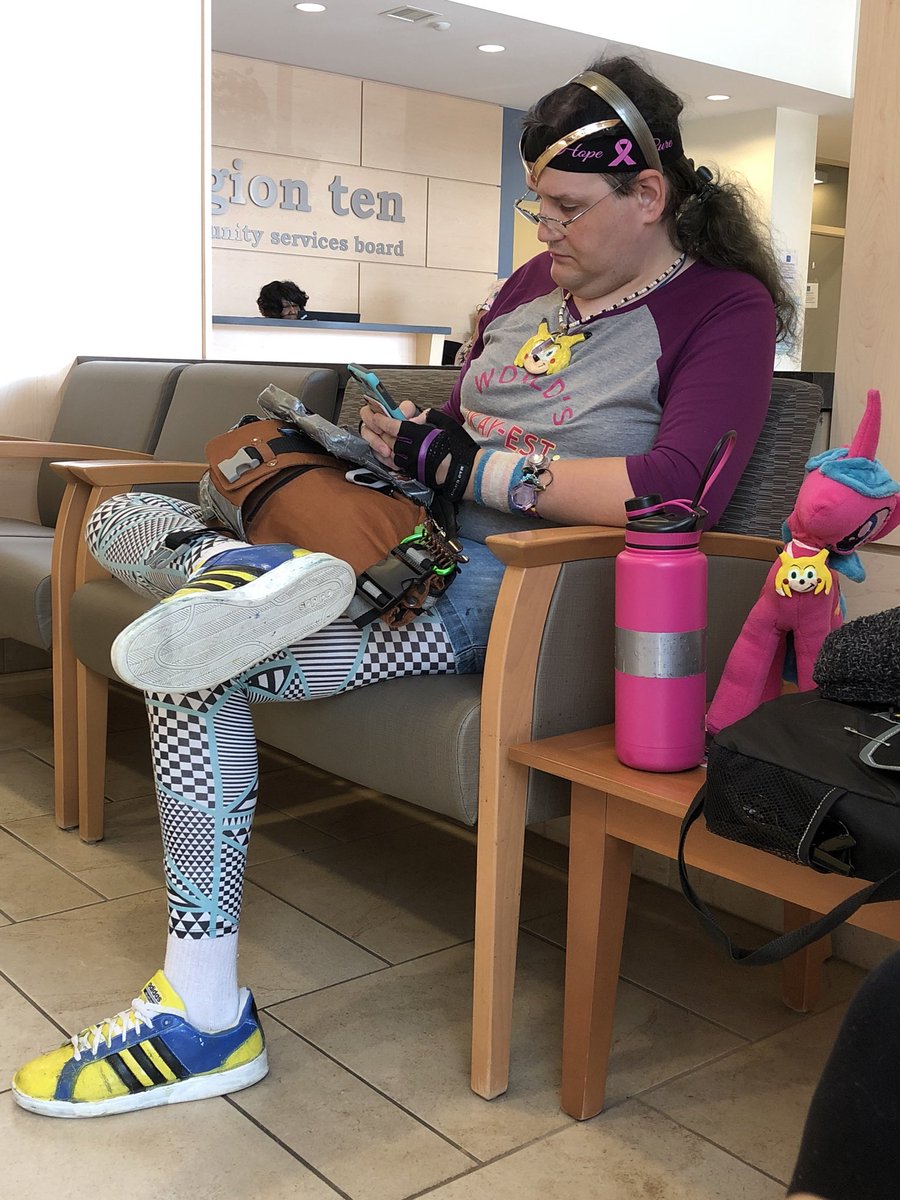 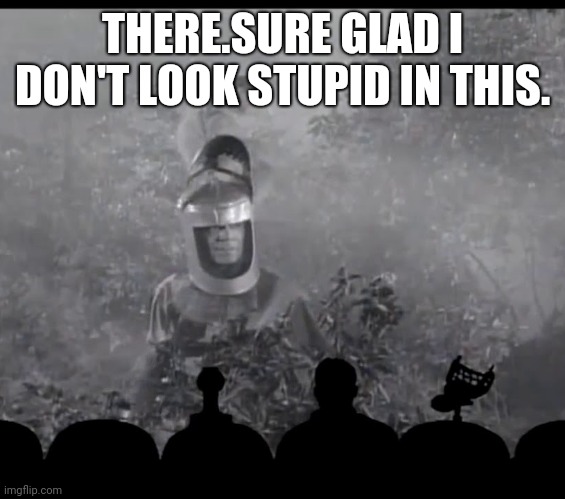 Pomegranates :P
@Background Pony #98FE
He’s already expressed his disdain toward G5. Plus what the fuck can he do? He’s powerless, irrelevant to the fandom anymore. The fandom practically banned him when Everfree Northwest blacklisted him upon learning his incest shenanigans.
I just want to see how his maladaptive coping mechanism takes it in.
Btw. I kind of agree with you.
Perhaps it ain’t the best idea.
I don’t think he’s much aware of what goes on beyond his delusions and the warped perception of his immediate surroundings. The guy is known to be myopic and unaware when it comes to his view of the wider world. Or anything beyond the state of Virginia for the matter. He slow to catch onto new trends for the most part. Attempts to get him to do digital art has failed.
I don’t even think he’s aware of the new Virtual YouTuber medium that has blown up on various streaming platforms in the past 3 years since 2018.
Maybe it’s for the best

Cute wittle skunku
@Background Pony #46E4
The person this thread is about…
CWC = Christian/Christine (dunno which they still go by) Weston Chandler.

Pomegranates :P
@Beau Skunky
I hear much of the Transgender community also disavowed him. Especially after when conservative figures such as Milo Yiannapolous(fucking grifter) used CWC as a stick to attack Trans people.
Funny thing is. Another good chunk of the Trans community seem to be more fixated on bigots misgendering Chris than the shit Chris did to his mother. It really begs the question where their priorities lie.
Posted 7 months ago Report
Link Quote Reply

Pomegranates :P
@Background Pony #98DC
The guy craves attention and stimulation.
Starve him of such, the guy squirms like a withering bug.
In his most recently recorded and leaked jail phone call, it is evident that he’s finding it difficult to escape into his little fantasy world while sitting in a cell surrounded by hostile folks.

That is his greatest fear. Not being able to seek attention.
If he gets sentenced to actual prison time. He’s not going to have much of the protection he’s having right now in detention. Inmates are going to have a field day using clowns like him as a punch bag. Neither would it be much better for him to be in a psych ward.
Posted 7 months ago Report
Link Quote Reply

Pomegranates :P
Apparently Chris just learned how to prepare instant ramen in prison.
Has he ever had the stuff prior I wonder?
Posted 6 months ago Report
Link Quote Reply

Part-time Pizza Cat
@ЅℰℒᎯℙℋℐℰℒ
I’m surprised with as extreme of a weeb that he is that he’s never made instant ramen.
Posted 6 months ago Report
Link Quote Reply
Interested in advertising on Derpibooru? Click here for information!