Ina’nis Age: Unknown, but assumed to be very, very old, due to her mortal shell being a conduit for the Ancient Ones

DeathCloud
Agent of Shadows
I only watch clips, streams maybe if they cover games I’m interested watching stream of and it get translation or is in EN by default.
Fubuki Lobotomy Corporation was close but those are gone now
Posted 2 years ago Report
Link Quote Reply

tinyurl.com/dymbb3a
When Pekora basically flashed her viewers, claiming that she was totally just showing them her bunny tail…

Feed the shark, she is HUNGRY!

tinyurl.com/dymbb3a
Nyanners, Ironmouse, Silvervale, Projekt:Melody and other “independent Vtubers” have banded together together to form VShojo! The world’s first US-based Vtuber company!

Why? I mean, I know why, but America isn’t China.

Which companies, if you don’t mind me asking?
Posted 2 years ago Report
Link Quote Reply

tinyurl.com/dymbb3a
I’m intensely curious about “forbidden knowledge”, which is a fan-term for knowing who a Vtuber was before they became a Vtuber. It’s called “forbidden” because it’s VERY much discouraged to mention a person’s past career or identity, as it could be considered a breach of privacy.

Anyway, I’m torn between my curiosity and my deep desire to protect their privacy.

Though for a few, the “forbidden knowledge” situation is different. For example, it’s an open secret that Hime Hajime is Sydsnap. And Nyanners has been on YouTube LONG before she became a Vtuber. But for most, their identities before Vtuber are a closely-held secret.

DeathCloud
Agent of Shadows
@Random-Rambling
Its hard for me to accept “internet famous” as vbuters. They just feel like somebody who started using anime or cartoon avatar
Posted 1 years ago Report
Link Quote Reply

tinyurl.com/dymbb3a
Death shows no mercy to anyone, not even children. 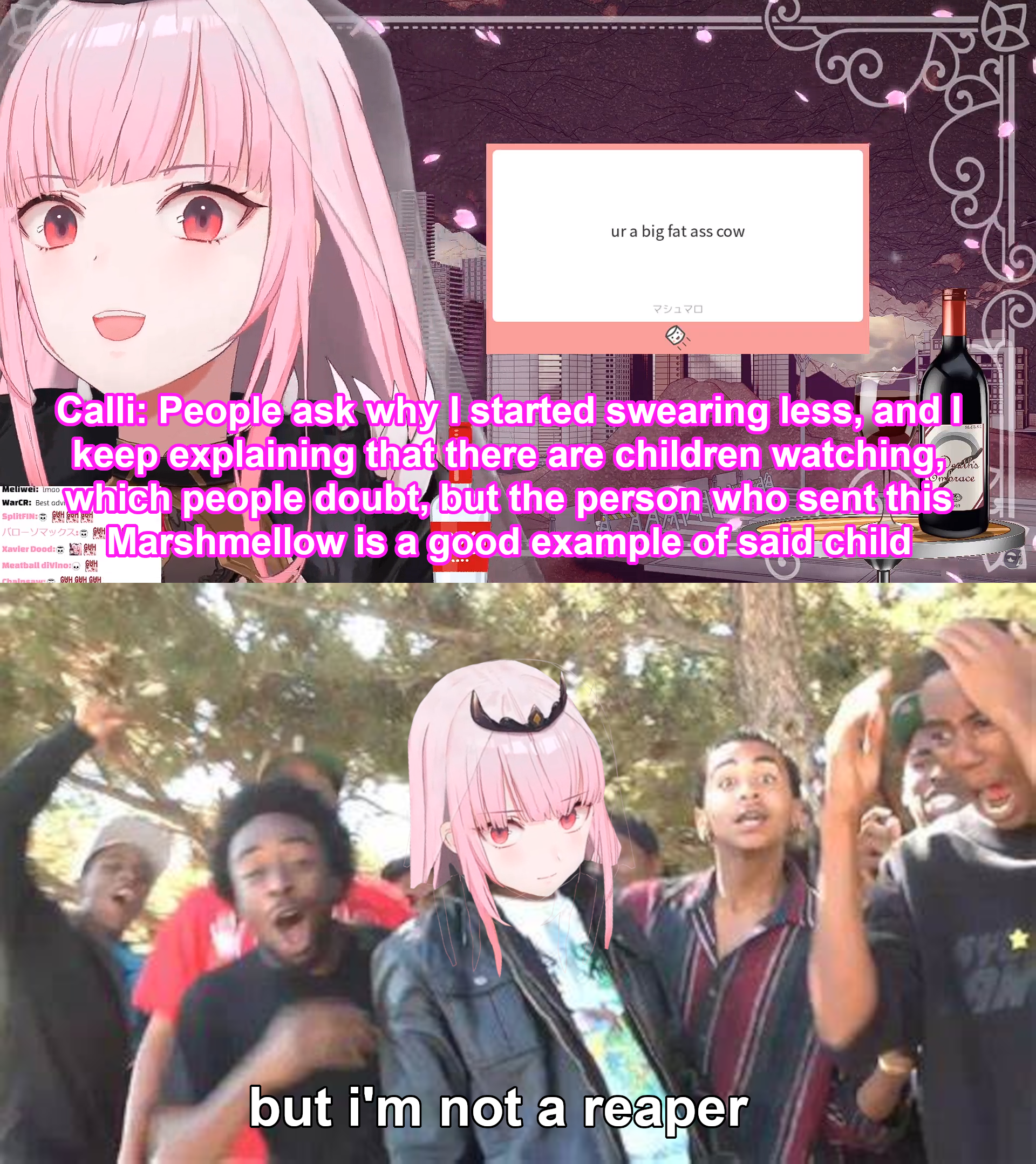 Borz
I think my first vtuber I’ve ever subbed on to was Gawr Gura back in November. Now I have like more than 10 channels subbed including from Japan and Indonesia.
Posted 1 years ago Report
Link Quote Reply

Same. I’ve even subbed to several Vtubers outside of Hololive, including all of VShojo and a few indies. I might be looking into Nijisanji next, they have an English-speaking branch too.

Borz
When you see it… 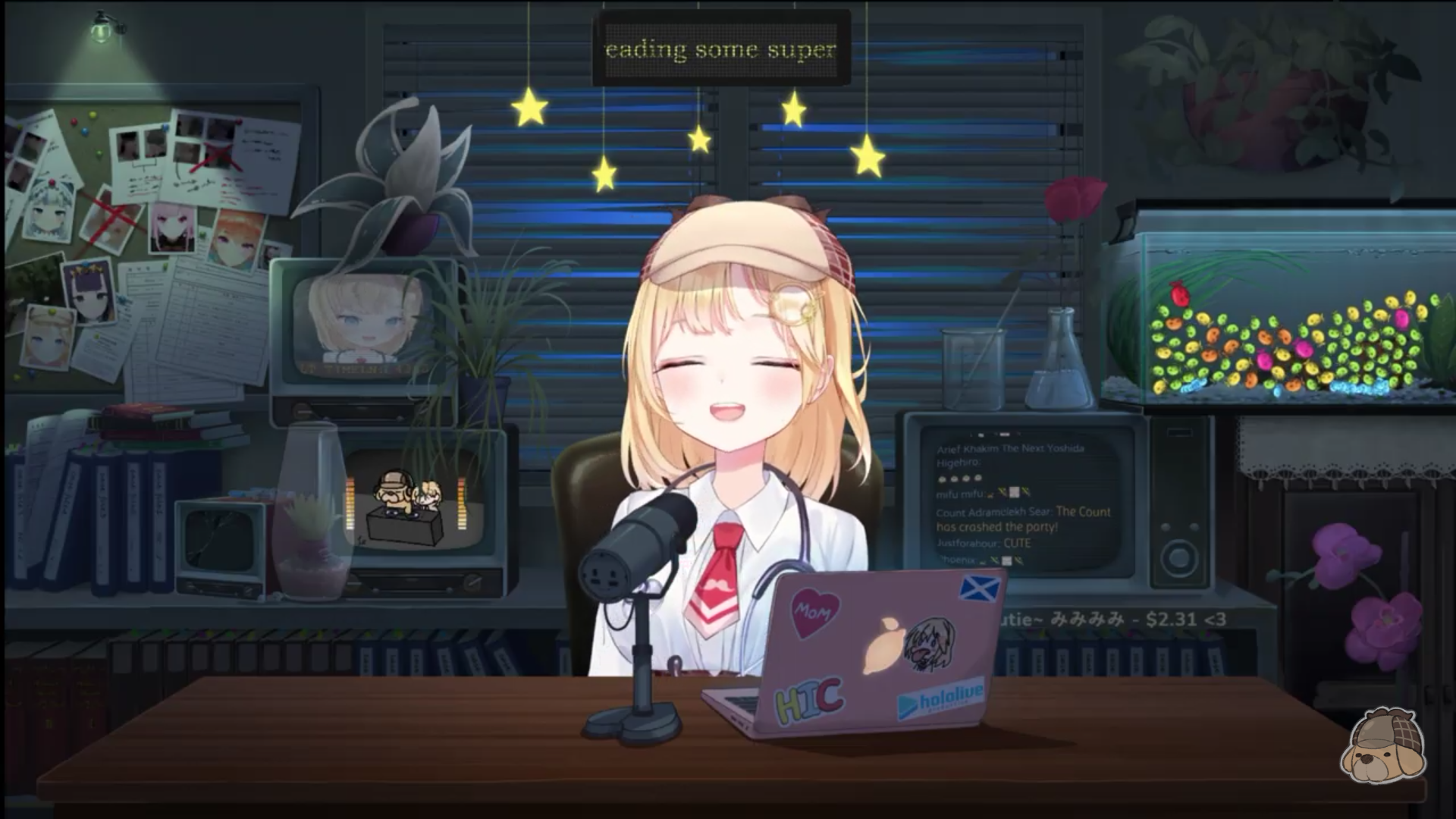 Borz
@NitroFury
The one where she’s blowing shit up?
Posted 1 years ago Report
Link Quote Reply