@Meanlucario
Sometimes I wonder how true that is. If they actually did produce a decent game, I have no doubt most would ignore it because of their bias of “past ills” by any company did takes precedent over everything else. I learn from history and past events that can be the case, and anyone who’d deny that is wilfully lying.
Posted 11 months ago Report
Link Quote Reply

Jackpot! I Win Again!
@NitroFury
I think the only project they have in development is an Online version of Super Bomberman R.

So yeah, they be dead.
Posted 11 months ago Report
Link Quote Reply

Returned from the Deep
@Cyborg_pony
That’s just the nature of relationships. Trust is easy to destroy, and even if someone works hard to get it back, it’ll never reach the same level it once did.
Posted 11 months ago Report
Link Quote Reply

@Dustcan
Im rusty on the Fallout 3 lore, but was The Pitt always a Virus ridden slave state, or did it only get that bad around the time Fallout 3 starts?

Yes. Nuclear radiation did not play well with the toxins and chemicals from the steel plants in the city, which created the trog disease.
So the question becomes if the place will still be an infestation 20 years after abandonment, or if the plants getting reopened 200 years down the line is what created the disease. Probably the former since that will allow us trogs to fight in FO 76.

World's Okayest User
If they make shit that actually looks like an honest attempt at a decent game people will give them a chance, there’s no bias for past wrongdoings. Resident Evil was in a dark place after RE6, but Revelations then came out and gave people some hope, and after RE7, 8 and REmake 2 the franchise is back on track.

Konami can get some good will back if they stopped focusing on putting all of their IPs into pachinko and put out games people really want provided it’s an honest attempt at a new game and not whatever the hell Contra Rogue Corp or Metal Gear Survive was. Getsu Fuma Den is getting a remake for the Switch and, despite being a very little known game, got a lot of positive responses from the reveal so it’s not impossible
Posted 11 months ago Report
Link Quote Reply

@Silent_Witness
Capcom did a fairly good job. It’s not impossible, expect for those that will just hold that spite because they can’t let go. Most just want it in the hands of a man with an ego the size of 3 zeppelins strung together not because he’s a brilliant game designer, his “stand alone” game kind proves that as being a fart in the wind since it was just masturbatory on how “philosophical” he is.

Most only care that it can be used as a middle finger they can use at Konami like “ha! Ha! He made a game without you!” that nigh 2 years later he has a “director’s cute” with probably nothing changed except Easter eggs just to sell it at $79.99 price tag as a possible recoup from the cost of it. If Infeune did something like this with Mighty No.9, I doubt the reaction would be met with much fanfair. He at least had the humility to say “Welp.“realize he’s not actually that good at game design and take a step back and just be a producer.
Posted 11 months ago Report
Link Quote Reply

@RogueBadnik
There are?? That would make no sense at all. He fell into a vat at Mariposa and that’s that. 😋 F76 have taken enough liberties with the lore as it is imo.
Posted 11 months ago Report
Link Quote Reply

(Foil Hat)
How much longer until the next E3 showing? And who’s next?
Posted 11 months ago Report
Link Quote Reply

Is that a 5*?
@Thanotos Omega
You love to put words in other people’s mouth.

@Silent_Witness
Yep. Konami has only themselves to blame for their own mistakes.

@Cyborg_pony
…What are you going on about? I’m talking about Konami, not Capcom or one of Konami’s employees that they didn’t treat very well.

Is that a 5*?
Some Dark Souls humor for those not in the DS thread: 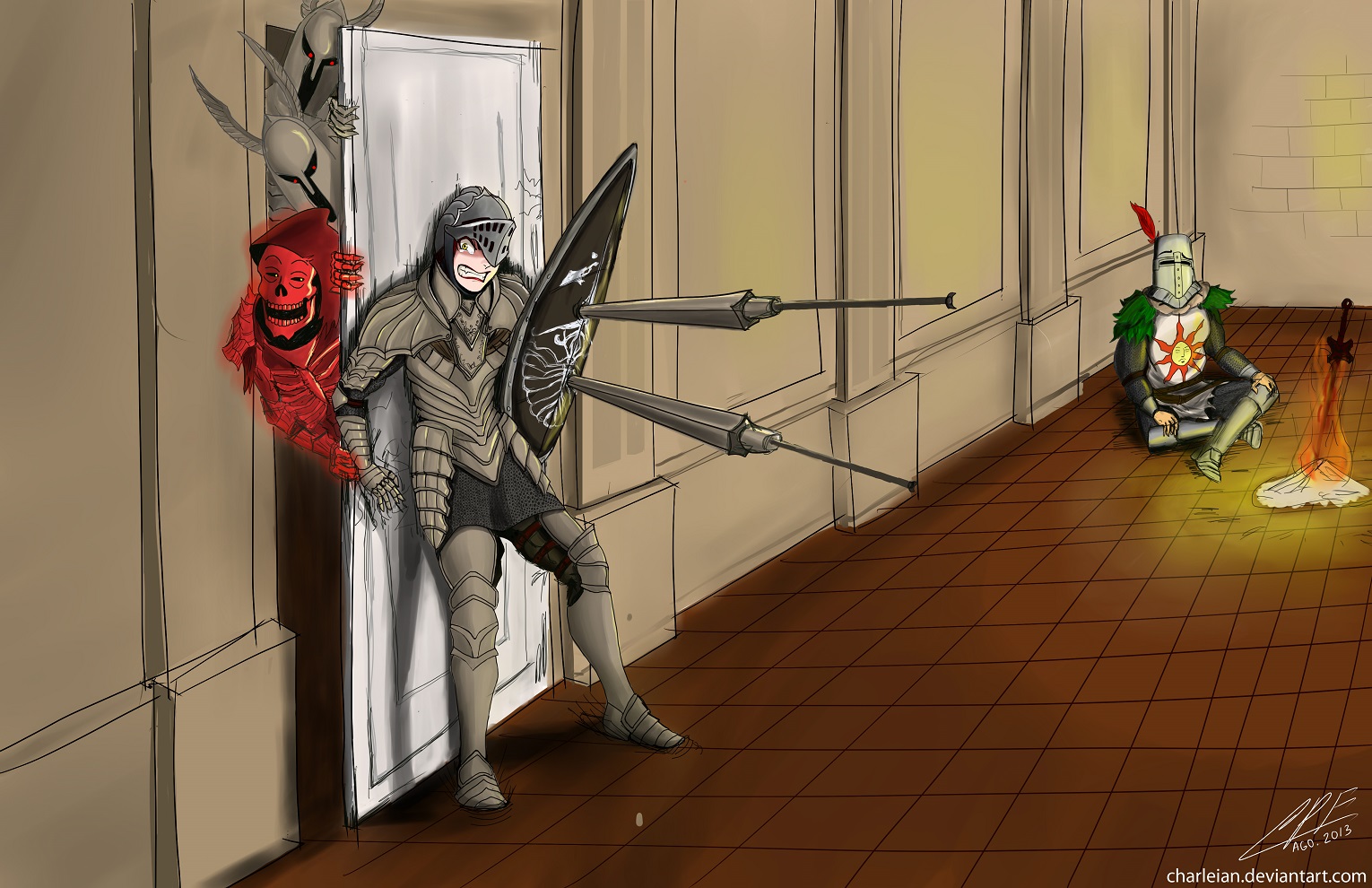 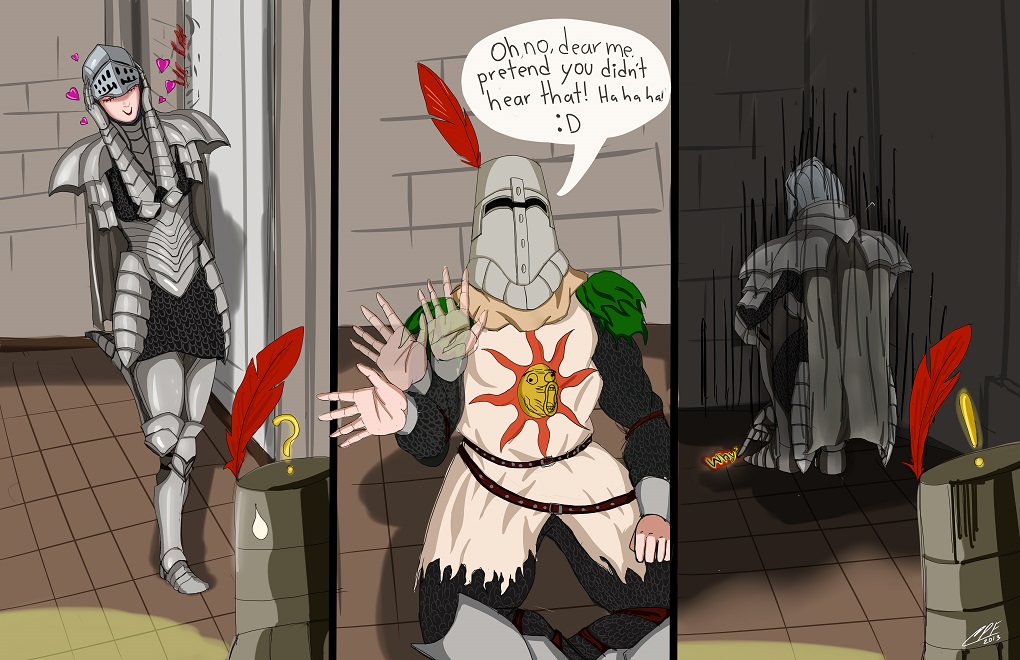 I guess I have to write there. :D

Soooo who here would like RE, Street Fighter, Megaman, and possibly something.
Posted 11 months ago Report
Link Quote Reply

World's Okayest User
@igotnopicks
I think they already announced they’re mainly focusing on games already out/announced. So I wouldn’t be expecting much, though I’d love to be wrong and they announce like, a MvC collection or a Battle Network/Legends Collection(moreso Legends), or something Viewtiful Joe related
Posted 11 months ago Report
Link Quote Reply

Monado User
Intellivision showing the Amico right now. I guess that’s why they are there.
Posted 11 months ago Report
Link Quote Reply

Moderator
Prince of Skrees
It’s been 4 years from the date since Prime 4 was announced.
Posted 11 months ago Report
Link Quote Reply
Background Pony #8BC9
Sea of Thieves Announcement:

Jackpot! I Win Again!
@Mikey
Ah, good. I overslept this morning, and I thought I missed it.

On a side-note, I have a little dare for everyone in this thread.

Jackpot! I Win Again!
@igotnopicks
No.

I want everyone to leave a post down below with your guess on who that character will be. If your guess is incorrect, you’ll have to change your profile pic to that of GargantuanBass until Wednesday at 8pm EST.

If they don’t announce a new character, then this challenge is null and void.