Cool Spook
@tehwatever
You forget that killing kids hasn’t been a thing in FO for many years.

@Meanlucario
Why would that be so taboo I wonder?
Consider: shooting a supermutant twice your size with a sidearm and seeing his head explode is intentionally added into the game. Is it not fulfilling someone’s fantasy? It’s not there on accident.

Wouldn’t you rather they vent it out in a video game, similar to how they vent out their bloodlust?

Also I didn’t forget the child killing thing was removed as early as FO3. But remember we’re talking a MOD, it do whatever it wants. Push boundaries, cross lines that the actual devs wouldn’t. Heck, someone modded Child Killing back into FO3 because they felt it was taking away their agency.

Also, the character in the mod that got the dev under fire, That underage r34 artist NPC in Frontiers is a joke character. At least, she seems like a walking satire. She’s about as satirical as that loud sergeant in Camp Navarro in FO2.

You know. This guy.

Cool Spook
@tehwatever
Because there’s a difference between killing someone and an underage character who’s dialogue is mostly talking about porn/sex.

Honestly, I have my doubts. And even if that’s the case, a bad joke is still a bad joke.

(Foil Hat)
I think because killing children, unless it’s extremely stylized like Minecraft, gets an automatic AO rating, and with that rating, consoles ban the game and the only store that’ll carry it is Steam. You know, the place with zero quality standards. Hell, Terraria, a pixel art game, had to censor child death.
Posted 1 years ago Report
Link Quote Reply

Cool Spook
@Mikey
If Mass Effect 2 is any indication, they don’t even care about their own store.
Posted 1 years ago Report
Link Quote Reply

Even the Mass Effect Legendary Edition? I kinda want to romp through the series again.

@Wiimeiser
This answer. This answer I can wholeheartedly accept. Not some moral justification nor moral outrage but a more practical, business and legal reason.

As for underage erodoujin…why would you wanna curb them? Fixed/Cured? What? You sound like my grandma talking about the gays.

I am here in derpibooru, a site that permits ppl making and posting r34 of Equestria Girls. Characters who are very clearly underaged.

“The gun is good, the penis is bad.” - Zardoz
Posted 1 years ago Report
Link Quote Reply

If my hypothesis on why humans wear clothes is true, then it’s caused by a failure of instinct…
Posted 1 years ago Report
Link Quote Reply 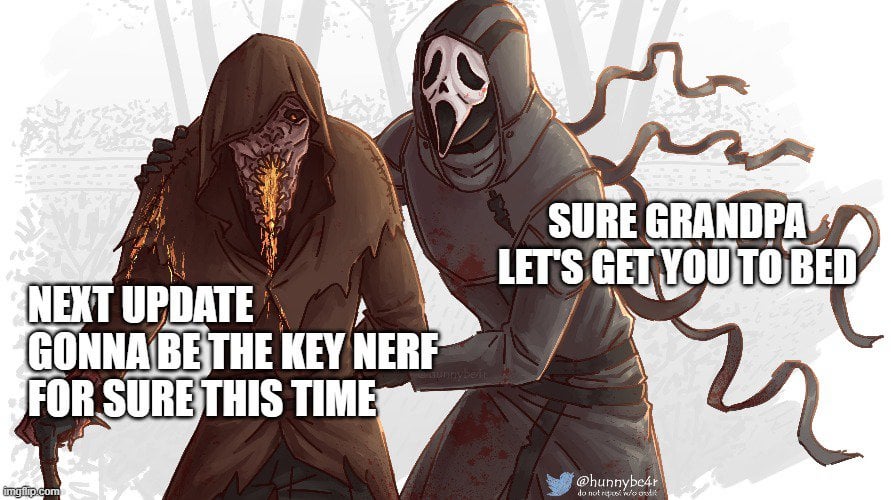 I like the artwork by itself. But the memes put on it are great too. 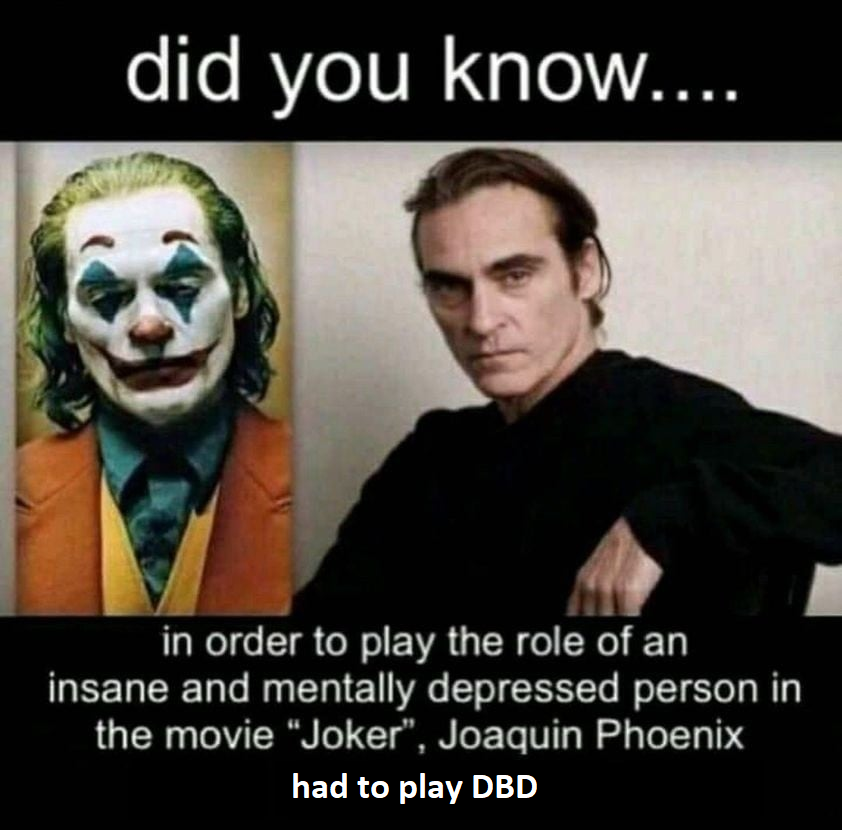 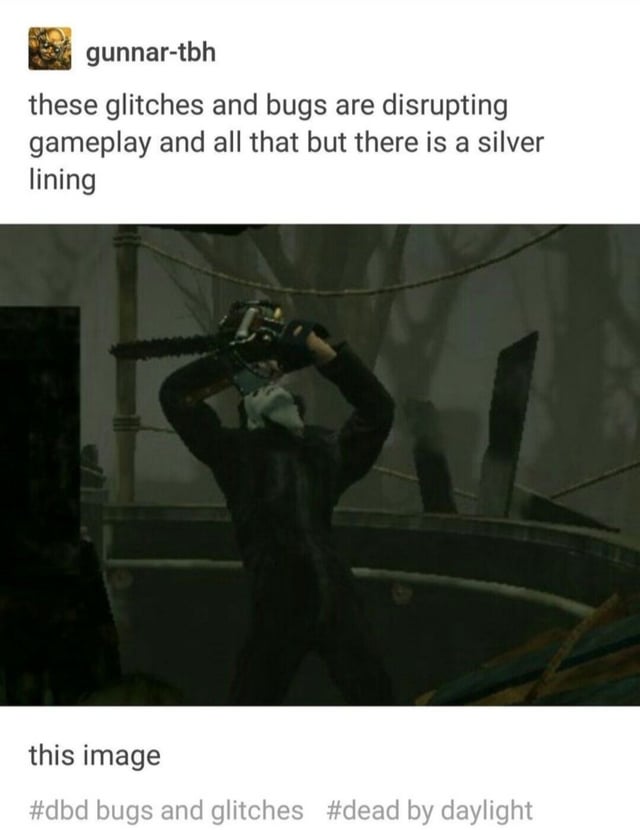 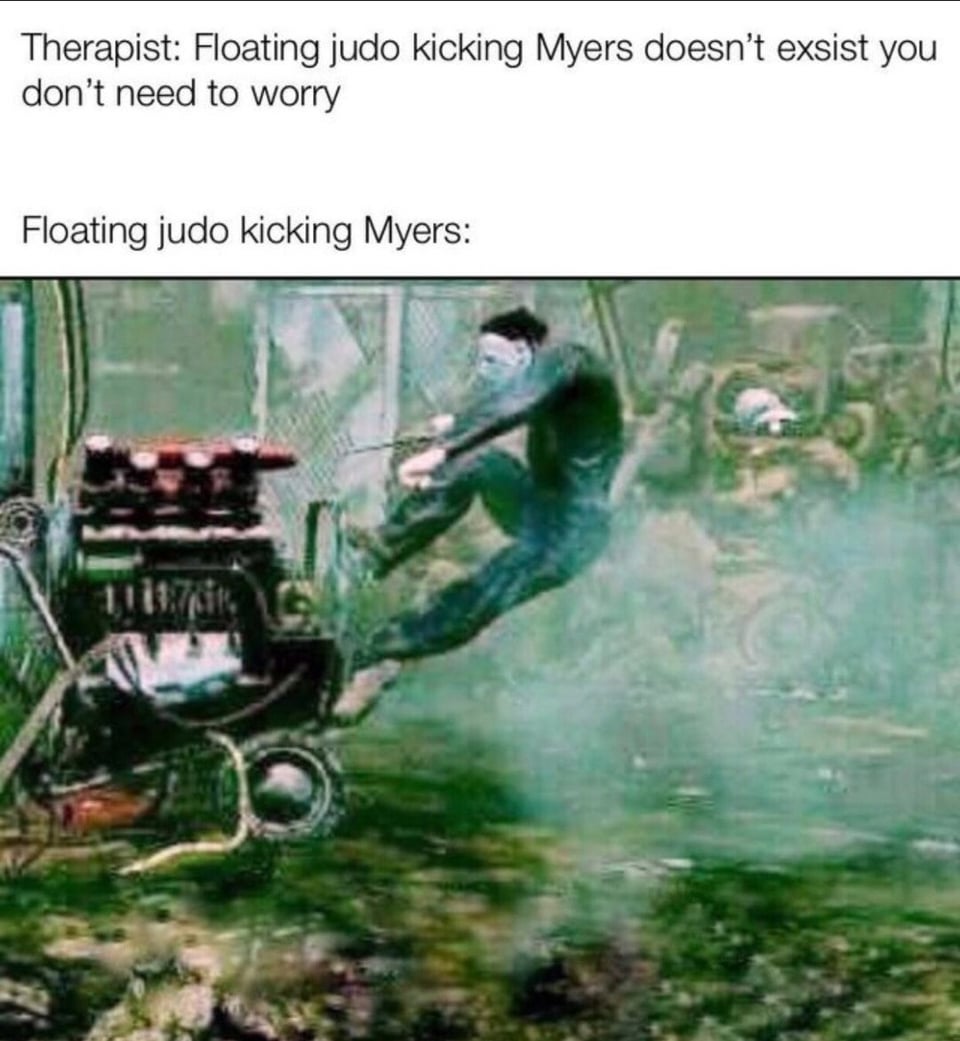 @Background Pony #6F1D
At least they made sure you can’t be those Bad, bad icky, icky Enclave.


Seriously; the entire project was a fanfic, perverting canon with sex lizards among other crap and you complain about what would probably happen in a post-apocalypse. That’s why I always say, Fallout and others are just the romance version.

I mean, NV has a built in cult of fanboys to begin with so there’s some definite bleed over, but yeah it’s not particularly exclusive to NV.

But, uh, I’m pretty sure you should still report those posts to the mods just in case.
Posted 1 years ago Report
Link Quote Reply

Moderator
Spooky Book Pone
@Cyborg_pony
Yeah, and the artist Zu didn’t even do anything wrong, but he was thrown under the bus.
Posted 1 years ago Report
Link Quote Reply

So yeah, nice flex there Frontier. The devs are 100% right on hating facism though. Like, no joke, you get brownie points for not being fascists. Because in this day and age that low bar is still something worth praising.

I’m not a big enough fan to know already.

Remnants of the former American government.

Not to be confused with the Brotherhood of Steel, who are remnants of the former American army.

Shoddycast has a great series explaining all the nitty gritty on Fallout lore, and explains the Enclave here.
Posted 1 years ago Report
Edited 1 years ago
Link Quote Reply 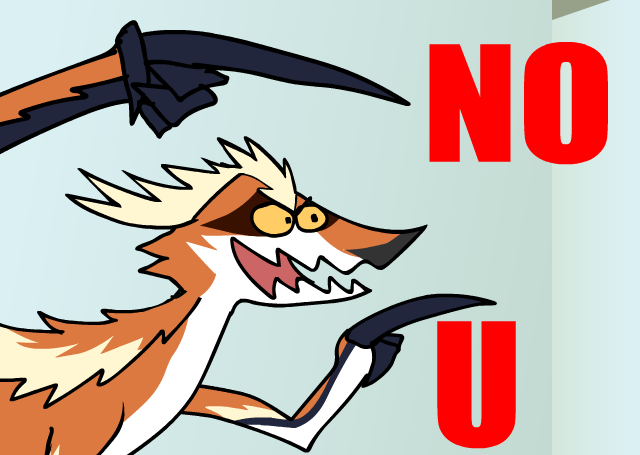 Monado User
@Dustcan
So the Enclave is what happens when the President is still living in that bunker of his and is running the shot in the underground cave or something.
Posted 1 years ago Report
Link Quote Reply

@Dustcan
Oh they need brownie points ||Since one of the lead devs said Gas the games very non-fansict of him really. Makes one wonder if he doesn’t like Fascists even in fictional setting or just doesn’t like mirrors.

….and really it’s not. Especially since it’s usually use by bad creators with a worse product. It’s so basic bitch I even think Twitter is catching on, albeit very, VERY slowly. But it is Twitter.||


@Mikey
The skeletons in the other devs closets, but have stories to tell.
Posted 1 years ago Report
Link Quote Reply

Well, a digitized version of him anyway.
Posted 1 years ago Report
Link Quote Reply
Interested in advertising on Derpibooru? Click here for information!