Cool Spook
I made it to chapter 10 of Evil Within. Slowly getting there.
Posted 2 months ago Report
Link Quote Reply

Dogs
Yet another reason why TF2 is better.
And not just because it outlasted Overwatch despite coming out way before.
Posted 2 months ago Report
Link Quote Reply

Trouble with the Trolley
@Mikey
Of course it was the investors. Only investors could be so shortsightedly greedy.
Posted 2 months ago Report
Edited 2 months ago
Link Quote Reply

CaptainXtra
PUNCH A FASCIST!
Multiversus better include Pibby in some form down the line.
Posted 2 months ago Report
Link Quote Reply

OCs owned: 6
@CaptainXtra
I just learned that the thing threatening the multiverse in the game is “The Nothing” from NeverEnding Story.
Posted 2 months ago Report
Link Quote Reply

Dogs
Something about the background themes in Silent Hill never clicked with me. Everything made sense from a superficial eye, but there were a few nagging lore details that just felt incomplete.
It wasn’t until I was directed to look up Shintoism and after some (very surface level) research I found the missing piece in the concept of “Kegare”.
Speaking on a basic level, “Kegare” is a state of uncleanliness or defilement. When something or someone becomes impure.
And this concept is central to the Silent Hill symbolism, but to my point is its important to the supernatural aspect of the series. The land that the town of Silent Hill is on explicitly has power, and is why the protagonists all go through such weirdness. The area used to be a holy place of the Native American tribes, who used that power for their own beliefs and rituals and one-ness with nature. Of course the “Native American Burial Ground” excuse works, but it always felt incomplete to me. European settlers driving the natives from their land would of course make those “spirits” and “energy” angry at the settlers, but even that excuse didn’t quite jive with the game’s brand of…wrong.
That’s where kegare comes in. The native’s holy grounds were defiled in the spiritual sense. The settlers bringing Christianity to the region didn’t just corrupt the spirits, they dirtied them. All the Otherworld stuff isn’t a corruption of energy into a Christian-esque hell, it’s the power of the land being “dirtied” into an amalgamation of the Native Tribes’ beliefs and Christian beliefs. It’s the insanity from the Toluca Lake Prison/Sanitorium being built there infesting the energy of the land.
It’s actually quite interesting. I kept looking at the lore from a plain western perspective, but I failed to recognize that it was written as a western setting through the lens of eastern values. And realizing that finally scratched an itch I’ve had for years over this series.
Incidentally this also answers a question I had before, on whether the protagonists repeatedly preventing the “birth” of “God” was making them secretly the bad guys. I mean, the antagonists’ own religion said that if “God” was born from misery they would take pity on humanity, and even though we see “God” like 3 times across the series and He/She/It is very much not a nice God, we only saw an incomplete God. This new insight into kegare though means that no, the believers in the Order was defiling the primordial energy of the land with their Christian understandings, so nothing would pure would ever come from their rituals.
Posted 2 months ago Report
Edited 2 months ago
Link Quote Reply

@Dustcan
That make sense.
If this is the case that’s mean Silent Hill can appear anywhere. Well almost anywhere.

Cool Spook
@Dustcan
I thought SH3 made it clear that the god they were trying to make would be made through hatred and cruelty, meaning that it wasn’t going to be the loving god they were expecting.
Posted 2 months ago Report
Link Quote Reply 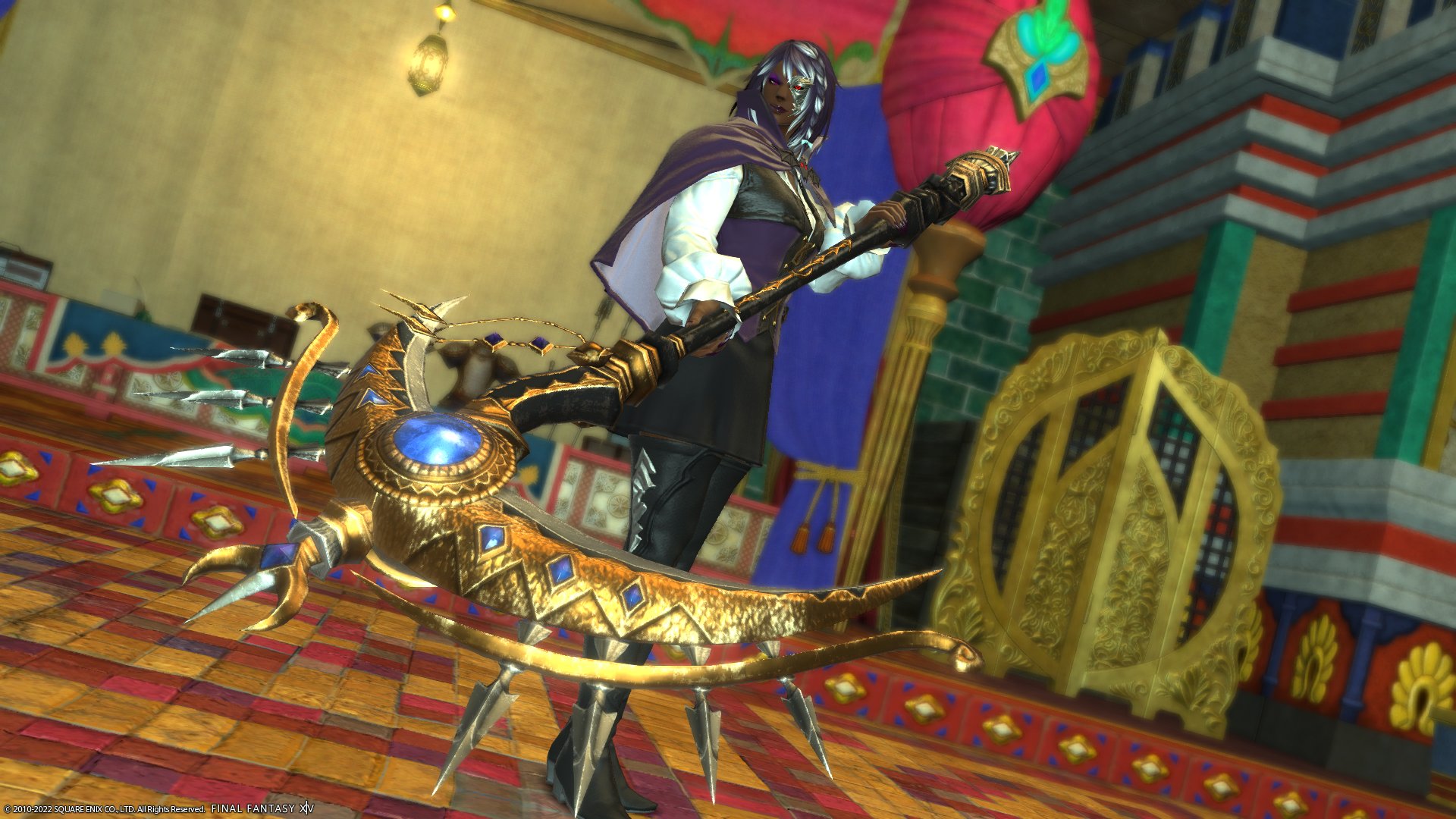 Ocs,Boops,Tickles&Memes
First poster for the Super Mario movie
Trailer will be shown on Thursday during the next Nintendo Direct 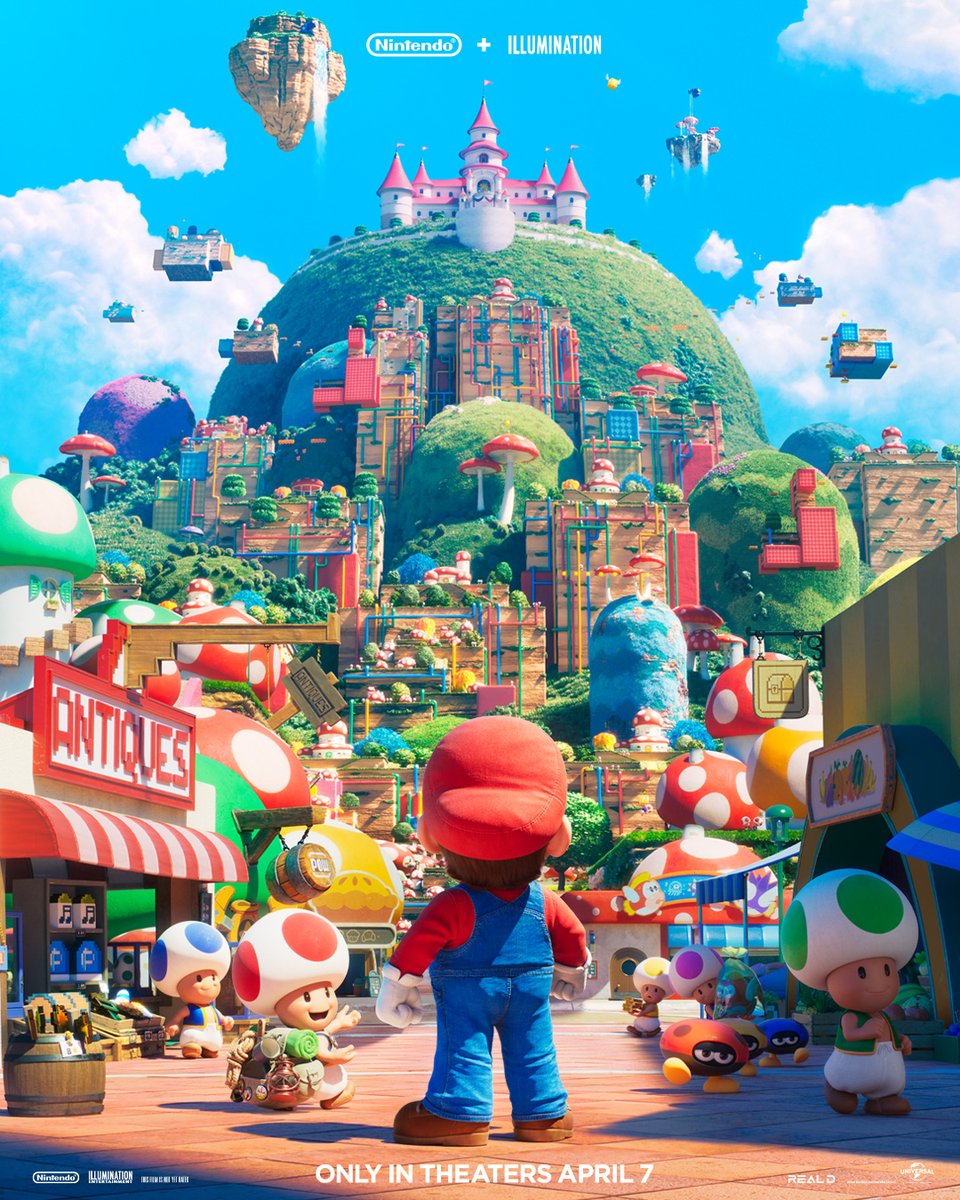 CaptainXtra
PUNCH A FASCIST!
DEAD SPACE IS BACK BABY! 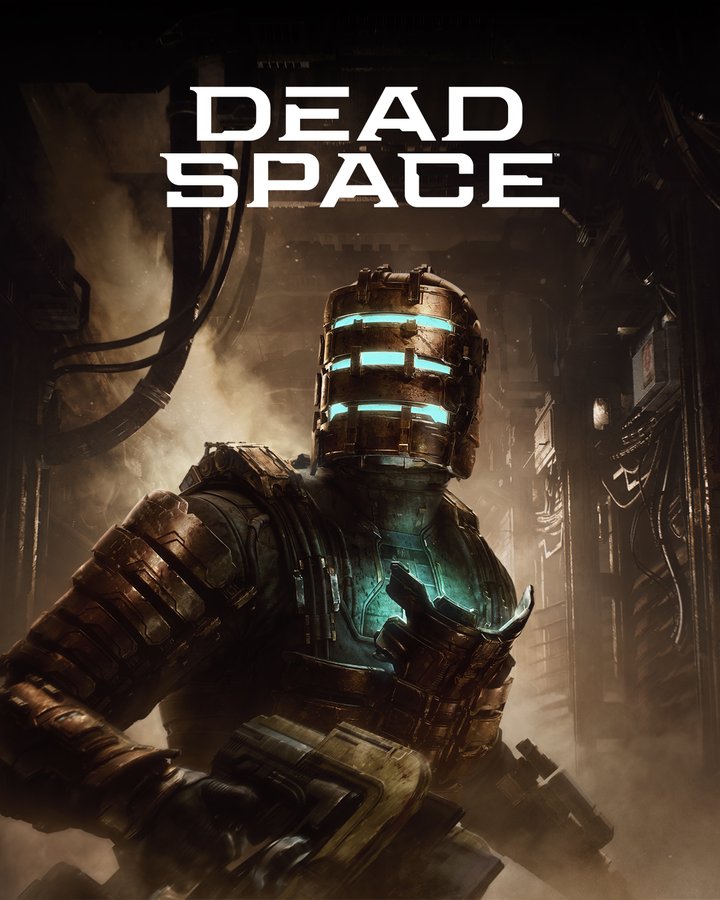 Dogs
@phoenixacezero
Kinda except not really.
The land of Silent Hill was already supernatural. While kegare can be inflicted upon anyone and anything, it was the energies of the land suffering kegare that created the Otherworld as we see it in the game.
Which is a moot point considering how the town was explicitly stated to be growing stronger ever since Alessa’s sacrifice.
@Meanlucario
Yeah.
The Order believed different. Their teachings was that God was one of dichotomy; that She needed to be born from misery to know pity.
Which is leap of logic on face value, but hey the Order was a sect of Christianity. Who knows if “Mysterious Ways” was in effect.
Shintoism makes it clear that no, there is no Mysterious Ways out of this one. The entire ritual was dirtied centuries before it even began.
Posted 2 months ago Report
Edited 1 months ago
Link Quote Reply

OCs owned: 6
If that’s a remake, then does this mean we never find out the fate of Isaac and Carver after returning to Earth and discovering the Brother Moons killing all the humans?
Posted 2 months ago Report
Link Quote Reply

Dogs
@Luca H.
They got ate.
Unless a revival comes along to say otherwise, that’s the canon fate.
Posted 2 months ago Report
Link Quote Reply

OCs owned: 6
@Dustcan
Or I can just pretend that the DLC is really a dying dream and Earth really was saved and not have it end on a downer.
Either way, I’ve never ever played Dead Space nor do I plan to.
Posted 2 months ago Report
Edited 2 months ago
Link Quote Reply
Interested in advertising on Derpibooru? Click here for information!