⌜Ω⌟
@Cyborg_pony
This was made in SFM, but still a funny pic
Posted 1 months ago Report
Link Quote Reply

CaptainXtra
PUNCH A FASCIST!
Why don’t devs ever patch removed Easter Eggs from BETA back into later updates?
Like this one woulda been cool to see: 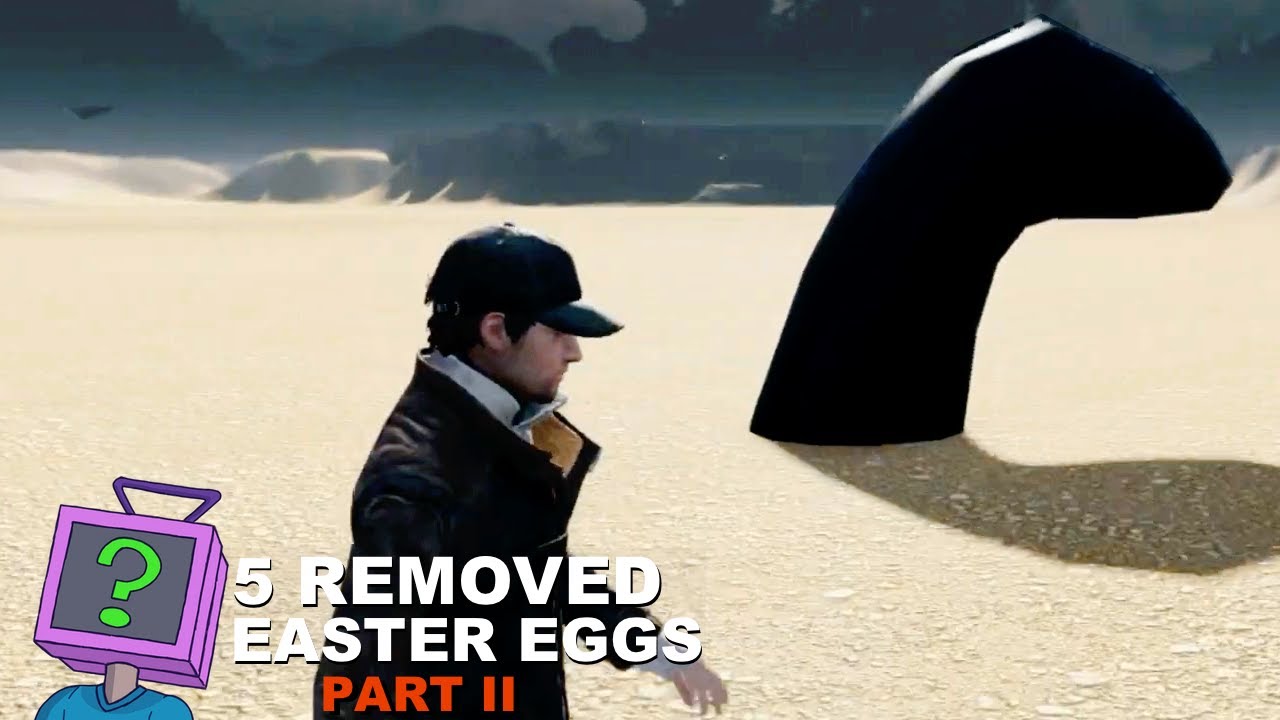 Although some I don’t mind being kept out: 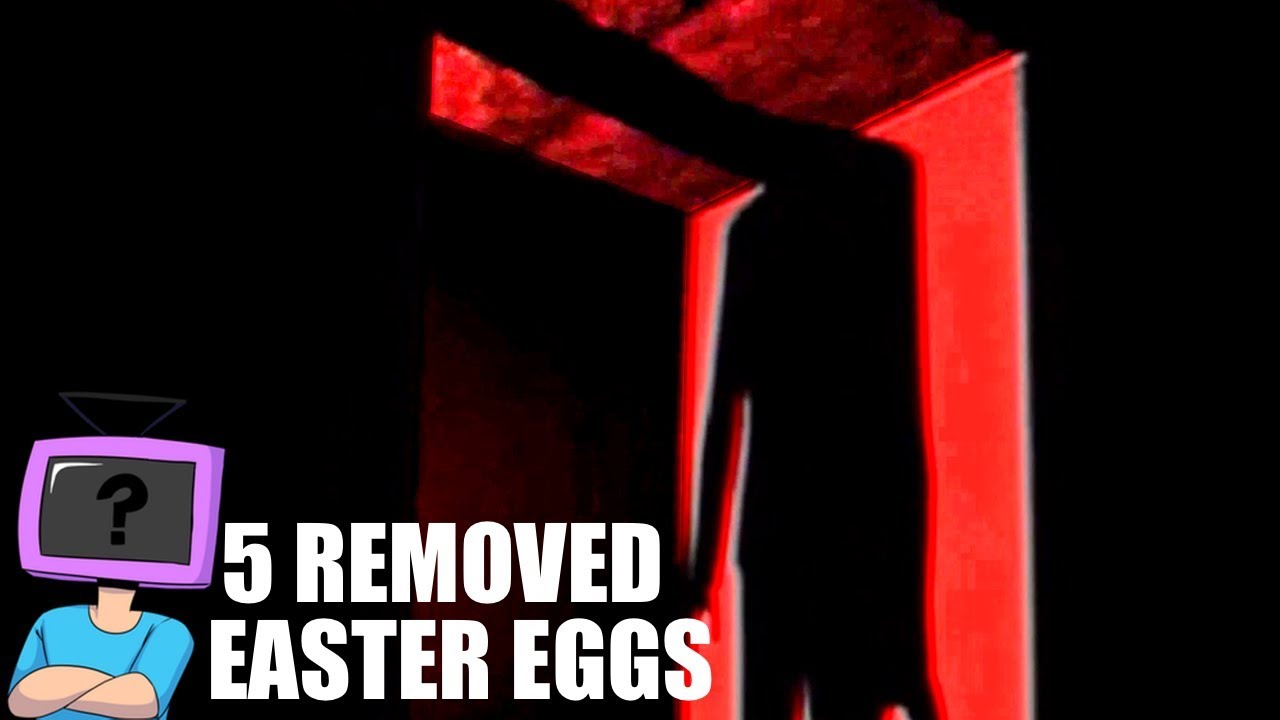 Luca H.
True Neutral
@Mikey
Uh, Spider-Man 2 isn’t out for another year.
Or were you talking about Spider-Man: Miles Morales, the spin-off?
Posted 1 months ago Report
Edited 1 months ago
Link Quote Reply

Constant Lurker
@4Town Fan
Mikey was probably talking about the original Spiderman 2 that came out like 15 years ago.
Posted 1 months ago Report
Link Quote Reply

Borz
This is a silly little poet about AC7’s DLC missions:
Unexpected Visitor is the tune of a legend striding onto the battlefield and doing what comes naturally to them.
Anchorhead Raid is the clash of two legends, the fate of the world hanging over them as they hold nothing back.
Ten Million Relief Plan is not the sound of a fight. It is the sound of a GOD bringing down his wrath upon a defiant soul.
Posted 1 months ago Report
Edited 1 months ago
Link Quote Reply

Monado User
@Mikey
I don’t think he’s even played movie games that much because most of them suck. key word is most not all.
Once in a while you get good game.

Luca H.
True Neutral
ANYWAY…I finished the enigmatic “Paper Trail” DLC mission in Infamous: Second Son. Unfortunately, the “infamouspapertrail.com” website that helped you decode the clues went offline in 2018 (that’s what I get for not playing the game until this week when I decided to get PlayStation Plus for a month just so I can get a few more trophies, it didn’t help that I didn’t get a PS4 until August 2016, and by that time I’d forgotten about Second Son despite the fact that I’ve beaten both games on PS3) so I have no idea who all these extra/dead characters were, but at least the game tells me that Celia, the girl in the rabbit mask, is the same girl that Augustine rescued, then locked up for her own safety. Unfortunately, Celia may be plotting to destroy normal people so the conduits can be free, which is unnecessary since I got 100% “good” karma. Nothing more came after, probably a sequel is in the works? Thankfully, aside from starting part 4 (which was explained on Sucker Punch’s website), you don’t need to go on the website to do the missions.
Didn’t get any extra trophies, but at least it was nice enough to give me a custom jacket.
Also I’m starting Fallout 4 as my first Fallout game.
Posted 1 months ago Report
Edited 1 months ago
Link Quote Reply 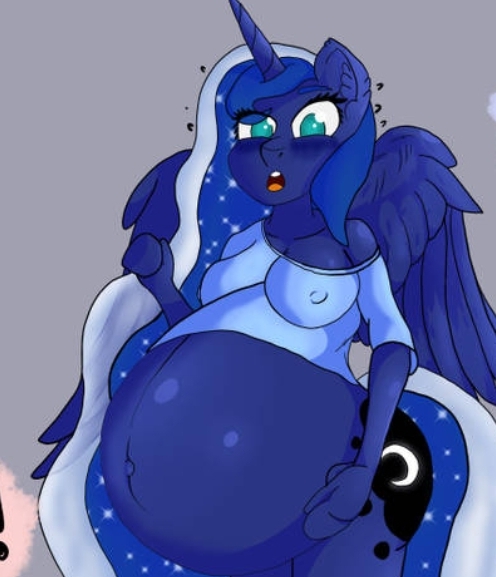 Artist
I’ve been trying to find this game but I cannot remember it’s name.
It’s NSFW 3D art style.
You play as Spike in a broken equestria & you have to figure out how to fix it, you can move around to different locations. And can also pick up one of 3 classes. Either the romantic one, the pregnancy one, or the hypnotist one. you could use these 3 classes to have sex with many different ponies from across the maps. You also had to find or buy items to give to ponies to improve your relationship
If you know this game please tell me
Posted 1 months ago Report
Edited 1 months ago
Link Quote Reply 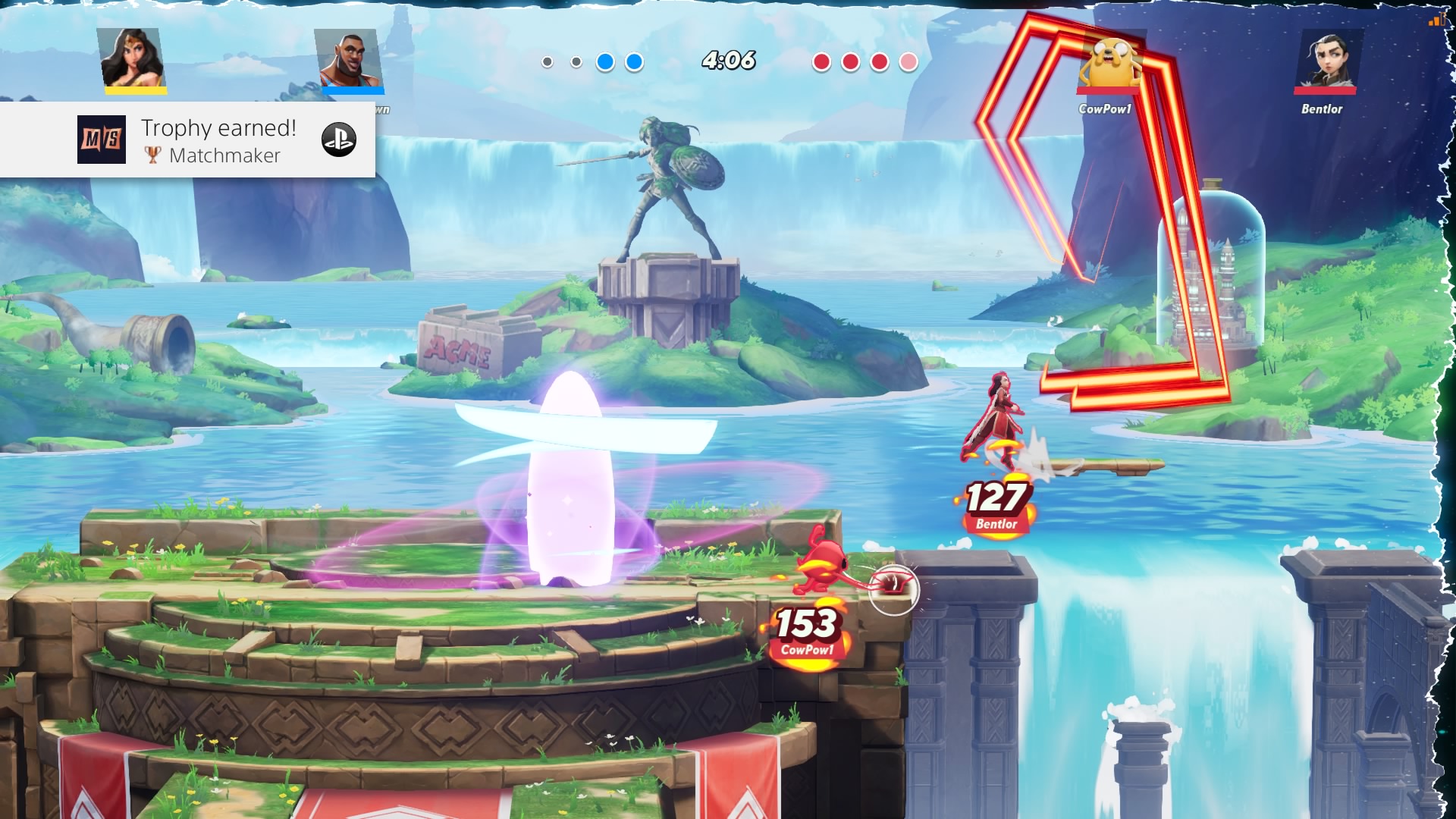