Bad taste in everything
@Background Pony #A94E
Unfair comparison. The Smash tournament cancellation is up there with the worst human rights violations throughout history. Who cares about Blizzard employees doing a little trolling?
Posted 1 months ago Report
Edited 1 months ago because: i'm being satirical
Link Quote Reply

Part-time Pizza Cat
I quit WoW back when they fired their community managers despite posting record profits. Came back briefly, got bored and pissed at the story, and then finally cancelled my sub when all this news broke.

Brak getting shitcanned is a good start. But more heads need to roll before I'll ever pick up a sub again.

Moderator
Pone of Astronomy
Ion Fury is hard as balls. If you go into the first boss unprepared, you're gonna have a bad time.
Posted 1 months ago Report
Link Quote Reply

While not the biggest drop in the combined company's history, it is the only one that wasn't due to a sales slump or acquisition.

They'll be back. The shareholders don't care about anything but the bottom line.

I'll be interested to see the Q3 earnings call, Q2 was too close to all this breaking for there to have been any major ramifications.

Forest of Sin
@Zincy
That's why they're upset. This conservatory is cutting into their bottom line and upset that Activision didn't mention anything about an investigation. They were lied to and want Bobby to pay for it.
Posted 1 months ago Report
Link Quote Reply
phoenixacezero

@Zincy
shareholder are unware of what going on and I mean economically.
Posted 1 months ago Report
Link Quote Reply

Monado User
@Zincy
Q3 break the company in Activision and Blizzard in half through Stonks.
Posted 1 months ago Report
Link Quote Reply

Decided to make a "male" avatar in Fatal Bullet and just play them as a girl so i can wear all the cool outfits, managed to get quite a cute tomboy look, gonna suck when my mood shifts and i have to switch to a actual female avatar anytime i'm feeling more like a busty/sexy type, 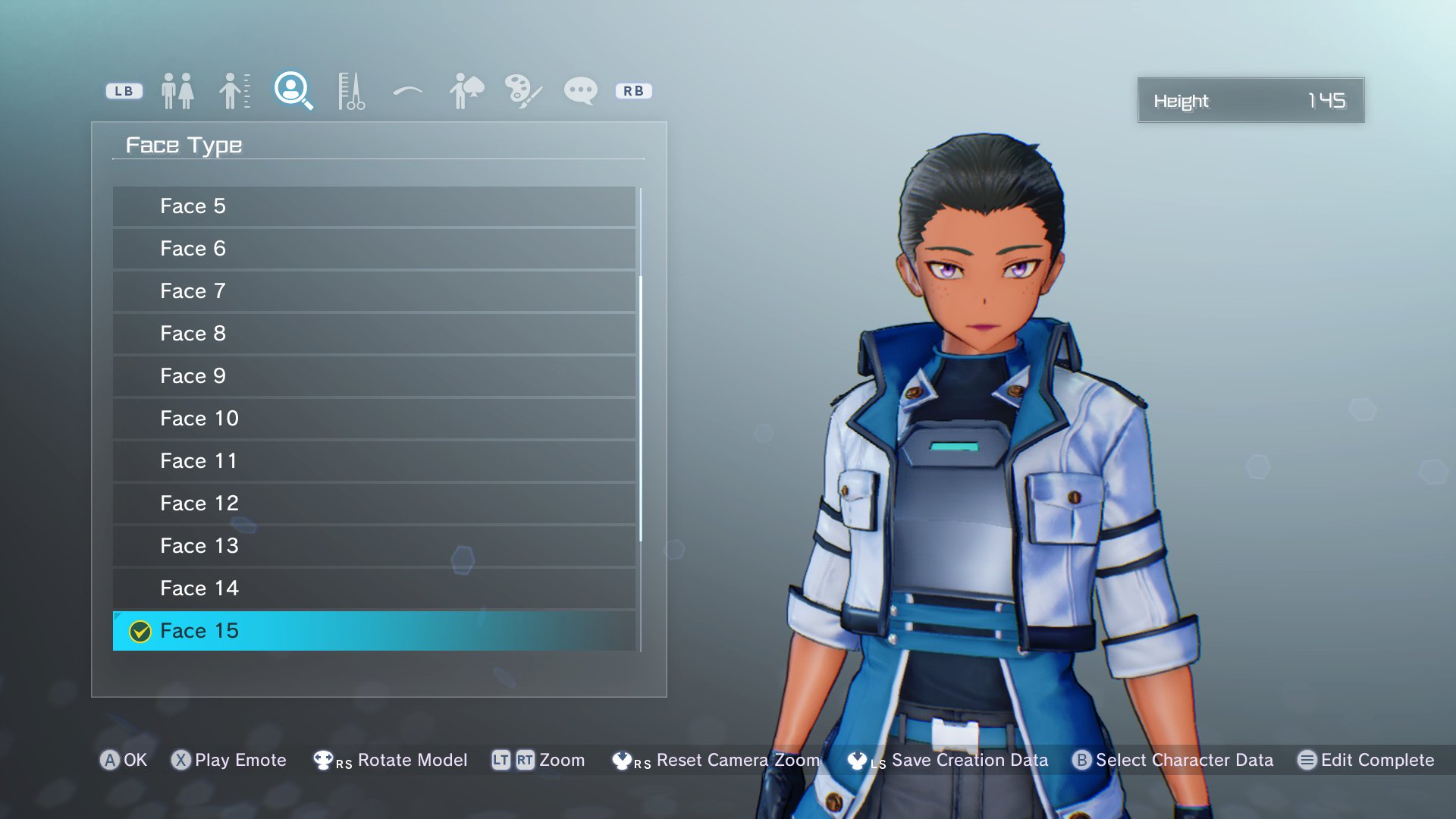 Moderator
Pone of Astronomy
So many retro shooters to play, so little time. Ion Fury, Amid Evil, Dusk, Prodeus…
Also, when soloing Sea of Thieves, if you're going to do a Vault of the Ancients, I would recommend against attempting the puzzle to get the Chest of Ancient Tributes, because you won't have enough time to get it and all the Captain's, marauder and Seafarers chests in the room and you'll end up losing more gold.
Posted 1 months ago Report
Link Quote Reply

If Minecraft was an 80s anime.
Posted about a month ago Report
Link Quote Reply

Monado User
@Dustcan
You mean if Minecraft was animated by Don Bluth.
Posted about a month ago Report
Link Quote Reply

Forest of Sin
I realized something about RPGs yesterday after Daggerfall was brought up (yes, I can hear you groaning Terminal). You can break down the RPG elements into two parts: the mechanical and the role-playing, both should should like what they are (but I will explain to be safe).

Mechanical: The "build." It's your stats, perks, and stat requirements, the last mostly for gear or skill checks.

Role-playing: The choices (real or illusion) you can make that isn't just mechanical. This is conversations that have different routes base on your choice in conversations and (if there is a meaningful skill check) skills. This is the (very limited) roleplaying part.

The thing I realized is that these two elements interacting is what makes/breaks games or just leave no impact. I think a way this can break games (or at least the enjoyment of the games) is when the roleplaying limits the mechanical.

I'll use Daggerfall as an example because it stands out to me like forest fire. The first town I go to have a knightly order I want to join. However, since the requirements are so stringy and I don't want to play an archer or waste limited skill slots on language skills, I did quests for them in the vain hope of getting enough reputation with them that they'll let me join anyway. Foolish, I know, but I was despite. This is an example where the game limits your experience base on your build/roleplaying for no good reason. Why not have the knights have more proficiency requirements so more builds can enjoy their questline? Why not have them be base on the stats of a skill and not a proficiency check? Why limit what players can experience per character instead of just letting them try and enjoy everything with one character? It's just not a good or fun limitation. Another crashing of systems is the language skills. From my understanding, they sometimes allowing to avoid fighting a specific enemy type. That's it, and they're very situational, and demands you to heavily invest into them to be of use. This makes the experience less enjoyable because you are losing valuable skill proficiency for roleplaying that rarely comes up or is worth it.

Now lets look at Skyrim, where the roleplaying part is more limited. In it, your build is pretty much where your roleplaying starts and ends. You have no meaningful choices outside of the Civil War questline and if you revive or destroy the Dark Brotherhood. This is a game where your roleplaying leaves no impact (for the most part). This is what I mean by the third option of the two parts mixing leaving no impact.

One more example of the mix breaking is Greedfall. I never played it myself, but Thanotos did mention that he did and that there's a situation that you can only resolve peacefully with stealth. Why is the player only limited to stealth for that outcome? Speech checks have always been an option for this type of situation, so why not here as well? It's limiting the player's enjoyment by having only one skill check option for success and not three or four, which is more reasonable for RPG games and meaningful choices. Fallout New Vegas knew this, so Greedfall should as well.

I'm not sure if I know any that mixes them well, honestly. Maybe my idea of them mixing well is unreasonably high, or I'm just forgetting them at the moment. Anyway, wanted to get that off my chest.

@Mikey
So are they going to mod out status elements and lesson difficulty?

Forest of Sin
I miss playing Among Us.
Posted about a month ago Report
Link Quote Reply

Monado User
@Mikey
You need to listen to your heart. the game is not coming out right now.

Moderator
Pone of Astronomy
@Cyborg_pony
No lol, if anything it might be even harder :P
Posted about a month ago Report
Link Quote Reply

LA JEVIMASHINGUN
Posted about a month ago Report
Link Quote Reply
Interested in advertising on Derpibooru? Click here for information!