Cool Spook
@ᏰᎯᎠᎻᎬᎯᏒᎿ
Considering how much damage a good shotgun does, you don’t need that much ammo.
Posted 1 years ago Report
Link Quote Reply

@Terminal Red
except if ALL the missions goes perfectly like that, it wouldn’t be a good Bond story.

Bond movies rely on setpieces and narrative, because it’s a spy/thriller story. The Hitman gameplay loop is a sandbox assassination game that has little narrative. 47’s a boring professional

What I’m saying is, if IO Interactive was to make a 007, to strictly follow the Hitman formula would be a bad idea. They’d have to go the Hitman: ABSOLUTION route.

Here’s an analogy:
007 is Need for Speed and Hitman is EuroTruck Simulator.

World's Okayest User
@CastletonSnob
Would really like to know what games those divisions were responsible for. Apparently the pandemic has really been hurting their Pachinko and Gym businesses
please just bring all the MGS games, the Metroidvanias and the Silent Hill games to the Switch already

Monado User
@Kiryu-Chan
Hey they could be better if they bring Bomberman back from the dead.
Posted 1 years ago Report
Link Quote Reply

ANARCHY
Does anyone have a complete list of Epic Store Exclusives and when their exclusivity expires?
Posted 1 years ago Report
Link Quote Reply 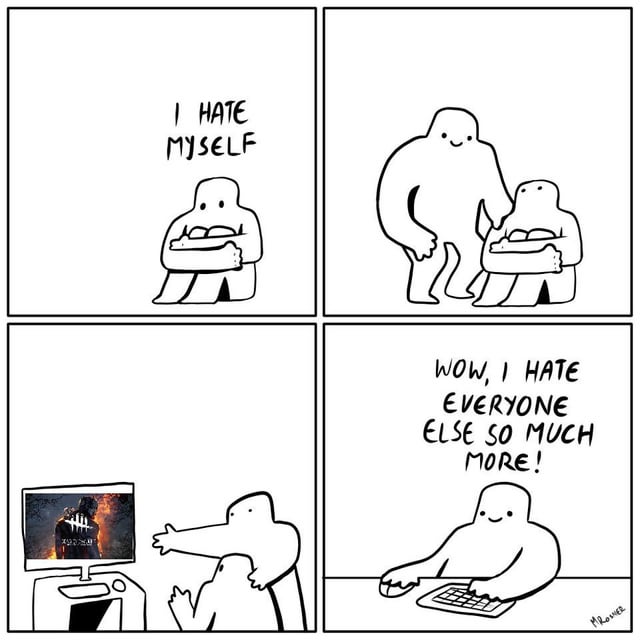 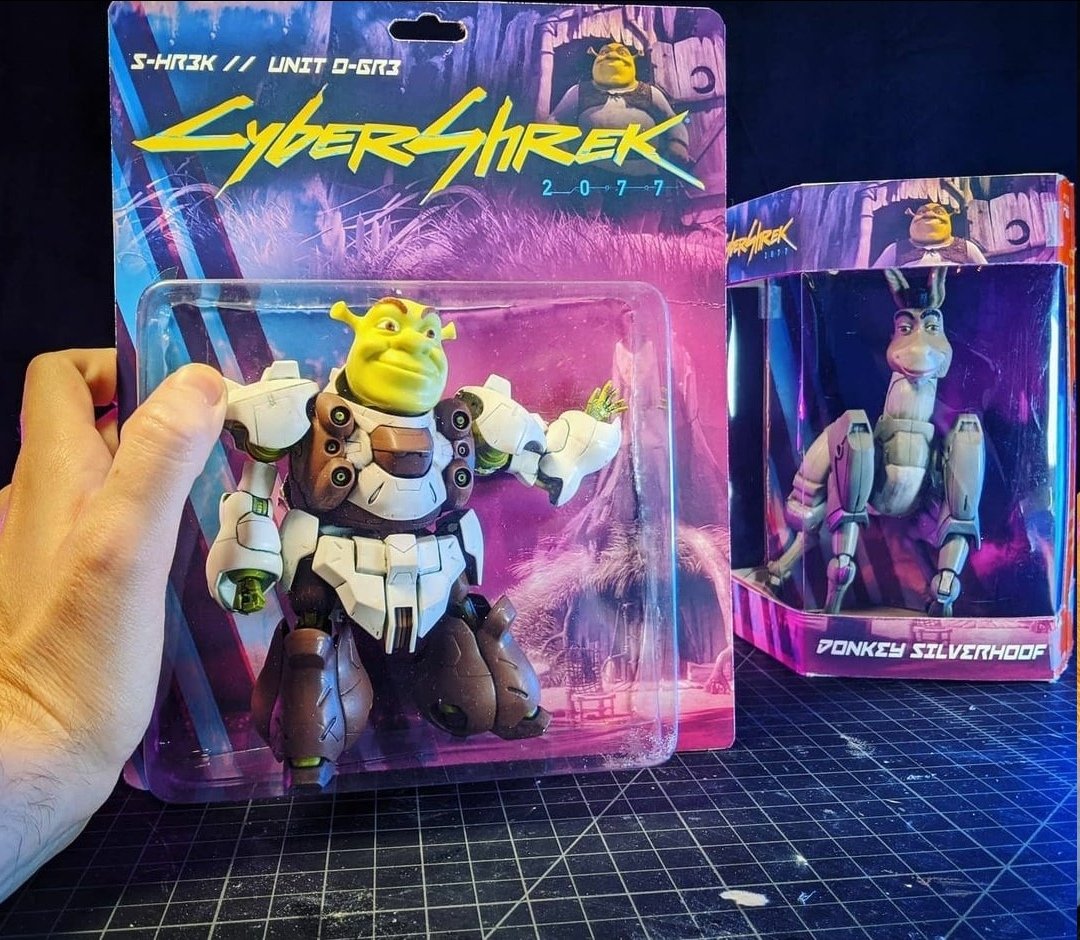 Sad day when bootlegs are cooler than official merch.

Cool Spook
So, downloading the Origin version of the DLC allows you to access them in ME2. Thank God that hassle is over with.
Posted 1 years ago Report
Edited 1 years ago
Link Quote Reply 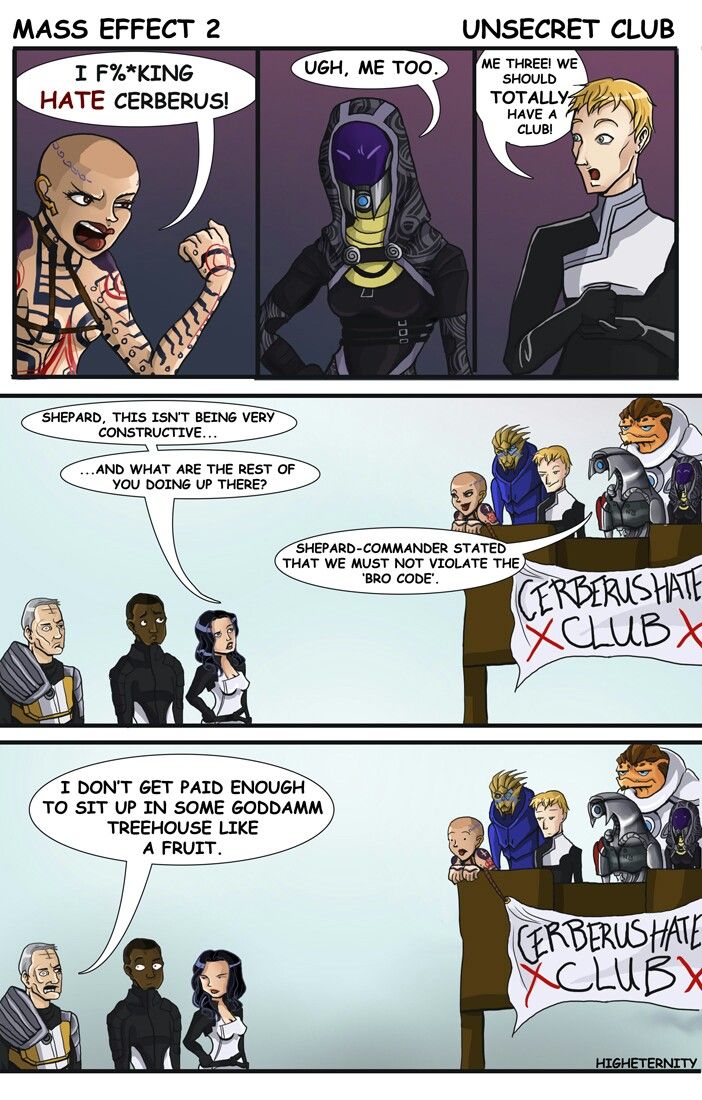 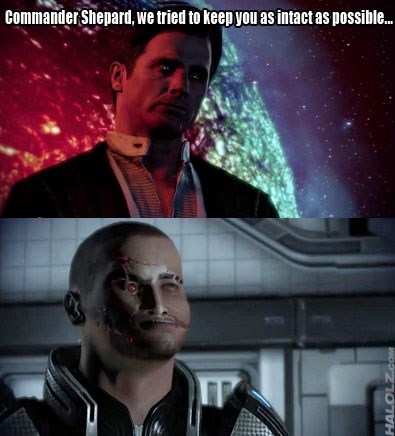 NGL, as much as I loved ME 1 it was learning you could romance Tali and get a Geth squadmate that made me go from “Buy eventually” to “Buy today.”

🔥Sunset is best girl🔥
@Dustcan
To bad they shaft anybody that romanced her in 3. They stuck her way in the fucking LAST 3rd of the game and the less said of the face revile the better.

So a patch to an already broken game, makes it even more broken.
Posted 1 years ago Report
Link Quote Reply

Moderator
Spooky Book Pone
@NitroFury
It literally is Fallout 76.
Although the patch didn’t really add more bugs, it just added a single game breaking one that prevents a main story quest from being completeable.