(Foil Hat)
@Goku Black
A local newspaper.
Posted 11 months ago Report
Link Quote Reply
Background Pony #36DA
So some more good news on the vaccination front. Pfizer now says its COVID-19 shot is 95% effective a month after the first dose, and that they’ll be seeking clearance for use very soon.

Pfizer said Wednesday that new test results show its coronavirus vaccine is 95% effective, is safe and also protects older people most at risk of dying — the last data needed to seek emergency use of limited shot supplies as the catastrophic outbreak worsens across the globe.
The announcement from Pfizer and its German partner BioNTech, just a week after they revealed the first promising preliminary results, comes as the team is preparing within days to formally ask U.S. regulators to allow emergency use of the vaccine.
They also have begun “rolling submissions” for the vaccine with regulators in Europe, the U.K. and Canada and soon will add this new data.
Pfizer and BioNTech had initially estimated the vaccine was more than 90% effective after 94 infections had been counted in a study that included 44,000 people. With the new announcement, the company now has accumulated 170 infections in the study – and said only eight of them occurred in volunteers who got the actual vaccine rather than a dummy shot. One of those eight developed severe disease, the company said.

There are still some questions to be answered about it, of course, and initial supplies will most likely be limited to high risk groups, but at least we’re getting closer to maybe finally putting this pandemic behind us.
Posted 11 months ago Report
Link Quote Reply 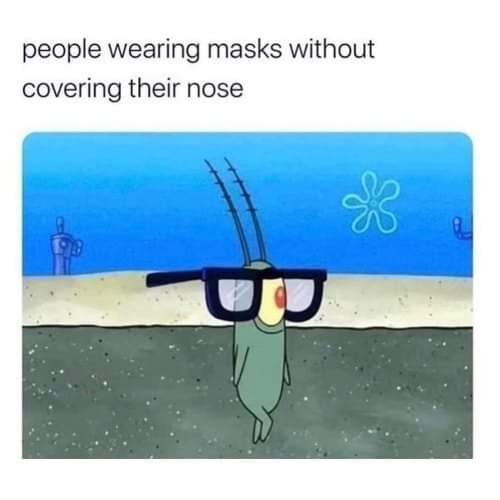 290.447 g·mol−1
On the plus side people are finally covering their mouths. 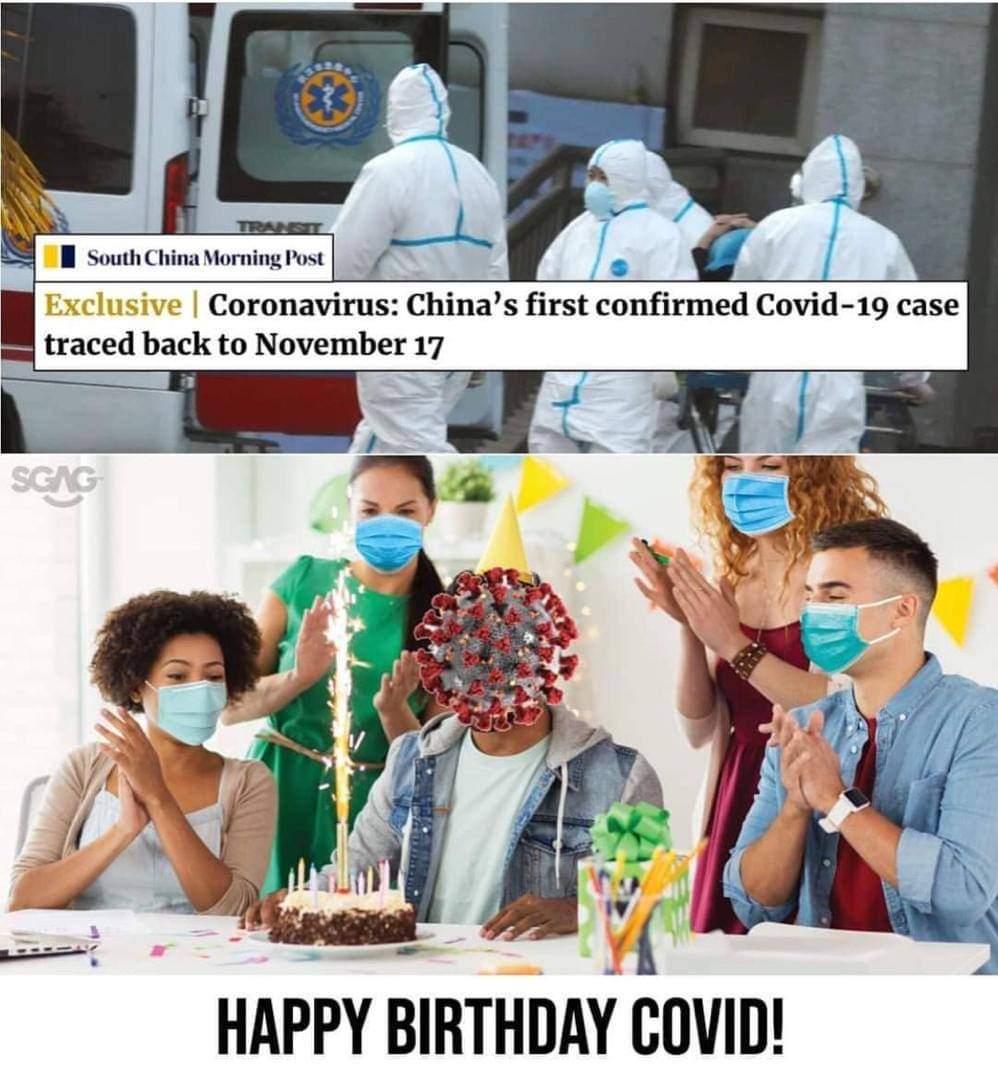 U mad?
Ticketmaster mulling how to do concerts next year.

I have reservations about making a database of who has been vaccinated or gets a negative test. Especially in the private sector.

Drama in the comments
@Count Adramélekh Sear
Once this year is over I’m going to pretend it never happened.
Posted 11 months ago Report
Link Quote Reply

Part-time Pizza Cat
Whiney ass pussies that act like masks are the greatest suffering they’ve ever had. Them folk wouldnt know real oppression if it bit them in the ass.

“Waaa, I want the pandemic to end so I can go out to eat”.

“If everyone wears a mask we can get back to normal sooner”.

“Waa, I don’t want to wear a mask, I want the pandemic to end, damn China”.

So much corruption and government failures at the most critical point of the entire outbreak to date.
Posted 11 months ago Report
Link Quote Reply

Forest of Sin
@MagpulPony
You seem to not realize that is the same case for the USA.
Posted 11 months ago Report
Link Quote Reply

Orange is good.
@Meanlucario
Not really. It didn’t originate here. China could have prevented nearly everything, not just spread in the US, but the entire world.
Posted 11 months ago Report
Link Quote Reply

Stand among the dead and ask the ashes if they care where the virus came from.

What matters is that once it was here, we mishandled it. And don’t throw the “but, but the vaccine!” bullshit at me. It was 100% possible to contain the spread and push toward the vaccine. The incoherent, haphazard response, the mask resistance, the flat out denialism, and the “liberate” bullshit allowed for the virus to run rampant.

The moment it hit our shores it was our problem, regardless of where it started. We should have done better, and we didn’t.

Forest of Sin
@MagpulPony
That doesn’t matter when I’m talking about our government not doing its job due to corruption and incompetence. The USA failed to treat it like a proper threat, and people are dead because of it.
Posted 11 months ago Report
Link Quote Reply

So this is that Whataboutism everyone talks about hm? Sad to see so many people rushing head over heels to the defense of a guilty communist dictatorship.